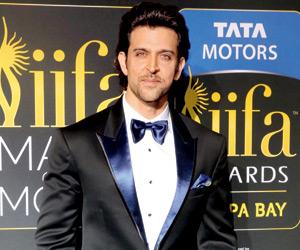 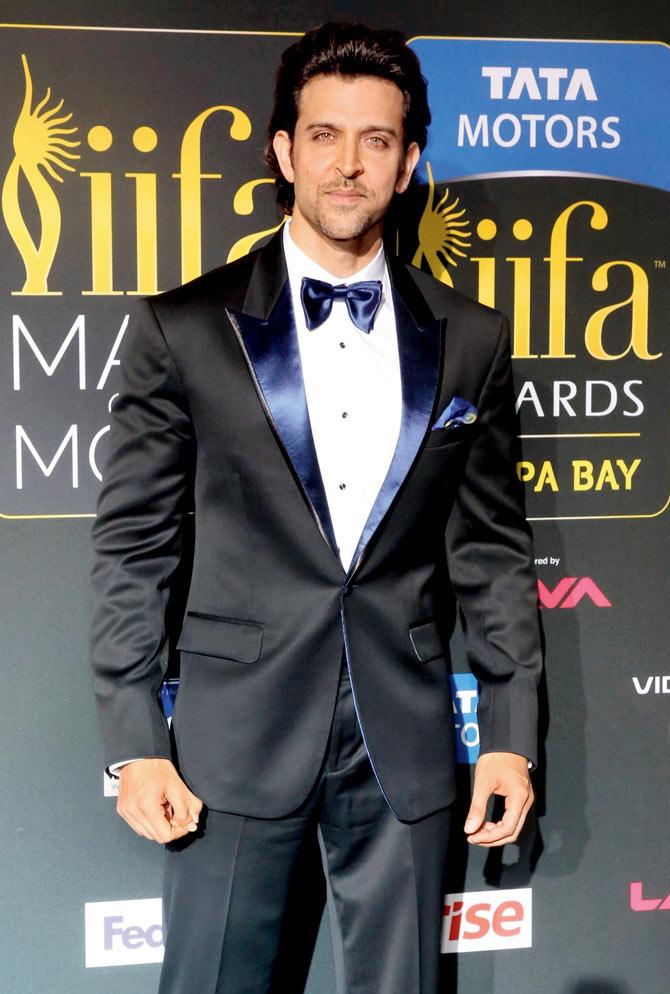 While we take a look back at the advent of Superstar Hrithik Roshan as the film completes 18 years, ticket sellers at Gaiety Galaxy give a testimony of the first and last Millennial Superstar Hrithik Roshan.
Hrithik Roshan's debut film Kaho Naa Pyaar hai released 18 years ago and gave Bollywood an overnight Superstar named Hrithik Roshan. The release of Kaho Naa Pyaar Hai witnessed a never seen before mass hysteria for a debutant actor.
18 Years ago no one knew that a young boy named Hrithik Roshan would create such a fan frenzy making him a Superstar overnight. The January 2000's film, gave the audience the first Superstar of the millennium.
While Rakesh Roshan gave audience Kaho Naa Pyar Hai, the world received one of the most loved Superstars ever. Hrithik Roshan turned into a sensation in no time with the release of Kaho Naa Pyaar Hai.
Hrithik Roshan took to Twitter to celebrate the 18 years of his debut film Kaho Naa Pyaar Hai saying, "It was the first month of the first year of this century. I remember it as my second birthday. 18 today in my career. Thanks for this unconditional love !! #18YearsOfKahoNaaPyaarHai been reading all your wishes".
The ticket sellers at the iconic single screen Gaiety Galaxy in Mumbai express their thoughts on the storm that occurred with the debut of Hrithik Roshan.
A ticket collector Sharad Parab narrated the tale saying, "I started working at Gaiety in 2000 itself, after just 2-3 days of my joining 'Kaho Naa Pyaar Hai' released. I have never witnessed the amount of craze for any other actor till date that Hrithik garnered. The fan frenzy of the public was immense, people were running, falling to watch the film. The crowd that gathered then was unrealistic. There has no Superstar like him till date, he became a star overnight. "
Another ticket collector Jagdish Sakpal said, "I have been working here for 40 years now, 'Kaho Naa Pyaar Hai' released 18 years back here and had a stupendous run at the theaters. A lot of guys (debutants) came after him but no actor received such stardom and possibly never will."
'Kaho Naa Pyaar Hai' not only gave Bollywood an actor but a phenomenon. The actor won hearts with his endearing performances in many films ever since his debut. As the star completes 18 years in Bollywood, Mumbai' s most famous single screen gives the testimony of his stardom.
On the work front, Hrithik Roshan is currently prepping for his first ever biopic based on the life of mathematics genius Anand Kumar, after which the actor will be seen in an action-thriller with Tiger Shroff and also will ring in the fourth franchise of the Superhero flick 'Krrish'.

Next Story : Nikitin Dheer says his build has never been a hindrance in his career