Good Newwz stuntman gets injured; Akshay and KJo to the rescue 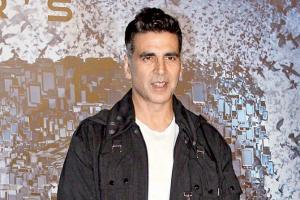 
Having earned his place in the industry initially due to his action image, Akshay Kumar has often put the spotlight on the real behind-the-scenes heroes — the stunt performers. Two years after he launched an insurance scheme for them, the superstar again rushed to the aid of two stunt artistes who were recently injured. mid-day has it that Bittoo and Hari Singh, members of senior action director Sham Kaushal's team, were hurt during the rehearsals for a song launch of Good Newwz in Chandigarh. Though Kumar was not present at the scene, the actor — with the aid of the film's producer Karan Johar — arranged for an air ambulance to fly one of them down to Mumbai for necessary medical treatment.

Recounting the accident that occurred in the wee hours of Wednesday, Kaushal says, "I sent three members of my team for the rehearsal. It was important to check if the wire work was smooth and performing the stunt was a safe proposition. As part of the stunt, Bittoo and Hari Singh were attached to the winch machine and were performing [stunts mid-air]. But during the second round of rehearsals, the machine collapsed due to a technical malfunction and the boys had a freefall from a height of nearly 10-12 feet." 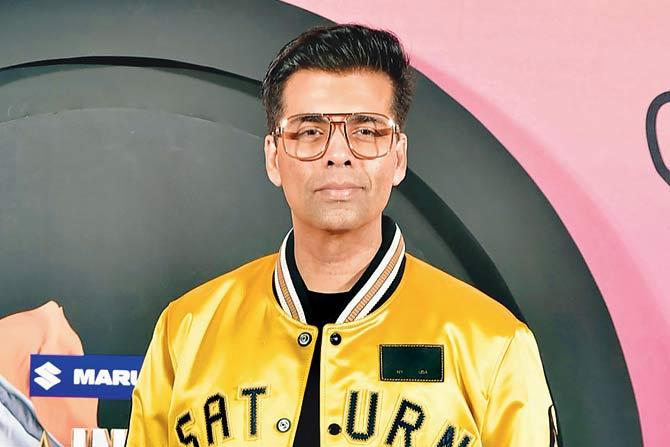 When the production team rushed the two men to the nearest hospital, it was discovered that Bittoo had suffered shock to the spine. "Hari, who hails from Chandigarh, was discharged the next day." When word of Bittoo's injury reached Kumar, he made arrangements for him to be brought to Mumbai so that he could avail the best medical care. "Akshay paaji was at a shoot in Hyderabad, but was keeping a constant check on the boys. On Friday, he and Karan's team arranged for an air ambulance so that Bittoo could be flown down to Mumbai. Now, he has been advised two months of bed rest," says Kaushal, adding that it was graceful of Kumar and Johar to stand by them in their hour of need.