Taking to Twitter, Vikram, who shared pictures of the Nightingale with his grandfather, said: "The legend Lata Mangeshkar ji. Heartbroken family. At a loss for words." The actor also shared a series of broken heart emojis in the tweet 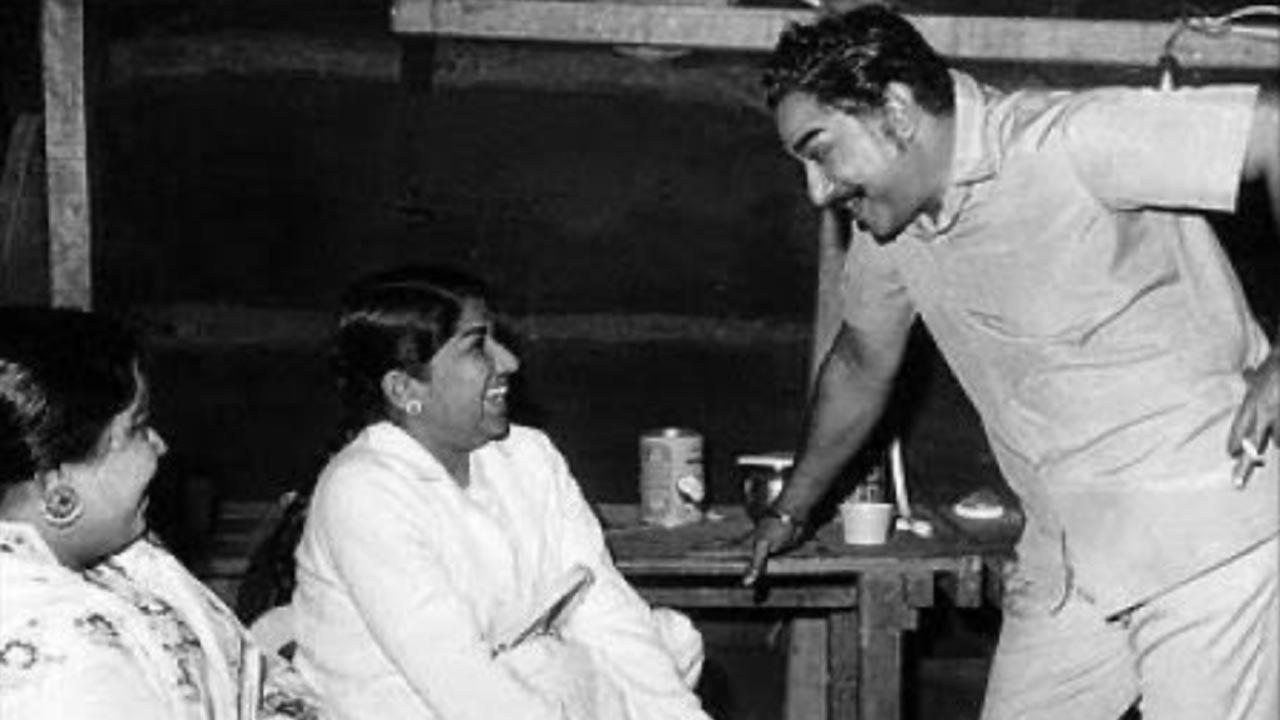 Taking to Twitter, Vikram, who shared pictures of the Nightingale with his grandfather, said: "The legend Lata Mangeshkar ji. Heartbroken family. At a loss for words." The actor also shared a series of broken heart emojis in the tweet.

The legend #LataMangeshkar ji 💔
Family. In loss for words🙏
💔💔💔💔 pic.twitter.com/lW7EZYaY9S

The news of her passing away has visibly shocked the Sivaji Ganesan household, for Lataji regarded the 'Lion of Tamil Cinema' as her brother. The two legends shared an abiding affection for each other. In fact, whenever Lata Mangeshkar would visit Chennai, she would either stay at Sivaji Ganesan's place, or at least have a meal at the actor's residence.

The singer, in one of her earlier interviews, had talked about the special brother-sister bond she had shared with Ganesan. She recalled how the Tamil film icon would never forget to send new clothes for every member of the Mangeshkar family on the occasion of Deepavali every year.

One of the greatest hits of Lata Mangeshkar in Tamil was a song in the film 'Anand', which featured Prabhu, Sivaji Ganesan's younger son, in the lead. The song, 'Aararo Aararo', which was set to music by Ilaiyaraaja, is considered to be a classic.

Talking about the song, Lataji, in an earlier interview, had said it was the first song she had sung for Ilaiyaraaja. "The moment Sivaji saab's elder son called me, I rushed to sing the song," she had said.