Hansal Mehta on The Big Bull: Our approach differs from their movie 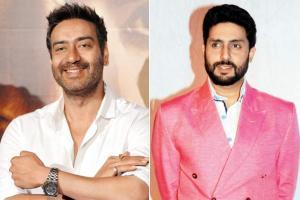 
When financial journalist Sucheta Dalal exposed the 1992 securities scam, it not only sent shockwaves across India's financial sector but also marked the downfall of the wizard of Dalal Street, Harshad Mehta. Now, filmmaker Hansal Mehta is gearing up for a retelling of the Rs 50 billion scam with the web series, Scam 1992 — The Harshad Mehta Story. 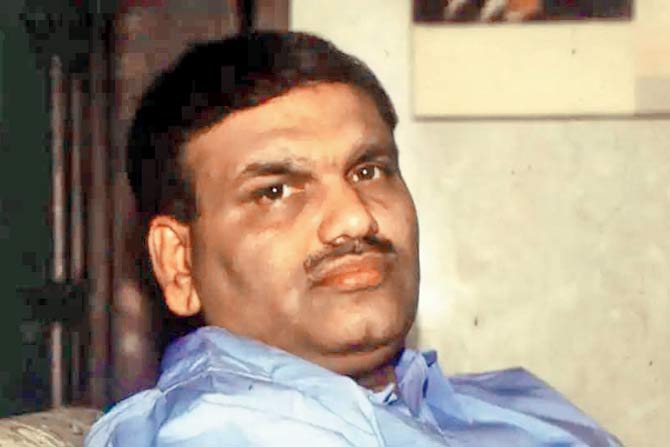 "He had a natural gift for speculation and entrepreneurship, and an eye for loopholes. This ingenuity coupled with brash self-confidence made him the Big Bull of BSE. He was often called Amitabh Bachchan of the stock market," explains Hansal, adding that the Pratik Gandhi and Shreya Dhanwanthary starrer — produced by Applause Entertainment and adapted from Dalal's book, The Scam — will be as much about his meteoric rise in the stock market as about his imminent fall. Quiz him if he sought the permission of Harshad's family, and he says, "No, we went by the book. But I know that the family will thank me for making this show. I am decoding the financial system for the audience." 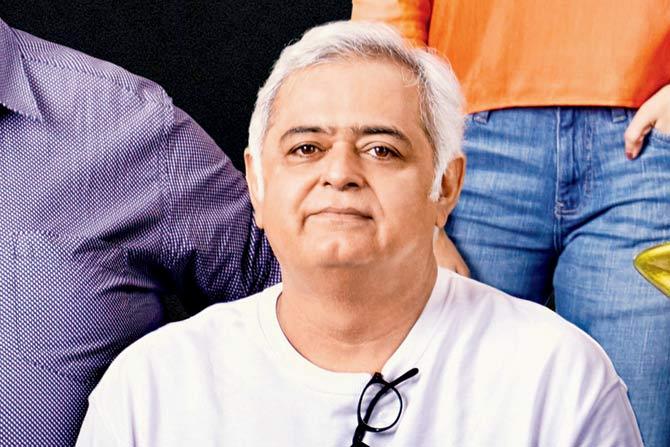 It is not surprising that Harshad's larger-than-life story is also being explored by producer Ajay Devgn in the Abhishek Bachchan-fronted crime thriller, The Big Bull. Does he not worry about comparisons? "When they announced their film, we were already shooting. Our approach is different from theirs. I have been told that they've taken the outline of the story and created a work of fiction from it."