The release date of the Anees Bazmee directorial, which is set to premiere on Zee Cinema on November 29, was repeatedly pushed. 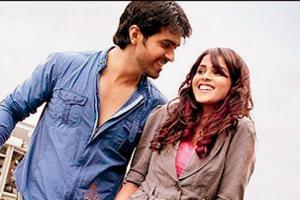 
Stuck in the making for almost 10 years, Boney Kapoor and Sanjay Kapoor's It's My Life finally sees the light of day. The Hindi remake of the hit 2006 Telugu film, Bommarillu will have a direct-to-television release. "The film was made with the thought of highlighting unadulterated family equations and complexities, a genre that most of us enjoy, including me. It showcases the relationship dynamics between a father and son from the time the child is born to becoming an adult," explained Boney. 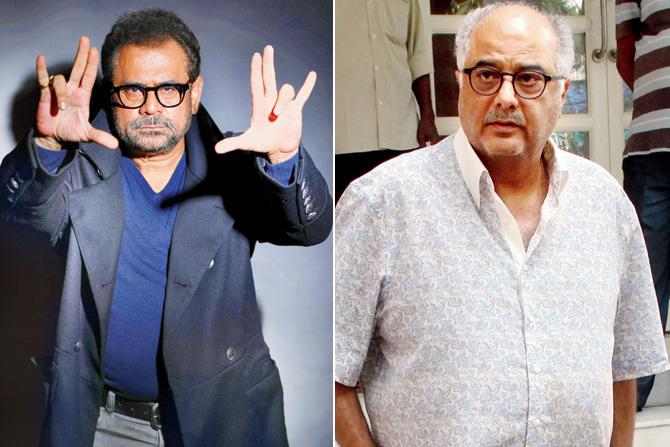 The release date of the Anees Bazmee directorial, which is set to premiere on Zee Cinema on November 29, was repeatedly pushed. A source close to the film informs, "It's My Life has been ready for a decade. The release date has been repeatedly announced and cancelled. Boney was in talks with several people to release the film in theatres. However, he put the plan on a back burner. Now, the makers feel it is ideal to release the film directly on TV." The Harman Baweja and Genelia Deshmukh-starrer is packed with laughter, says Bazmee. "Whenever I take up a script, I always put myself in the audience's shoes to see if it is entertaining or not. Packed with drama, romance and a spectacular star cast, the movie is a perfect entertainment package. I am sure with its TV release it will brighten up everybody's mood especially at these unprecedented times."

Next Story : The curious case of Amala Paul's 'marriage'