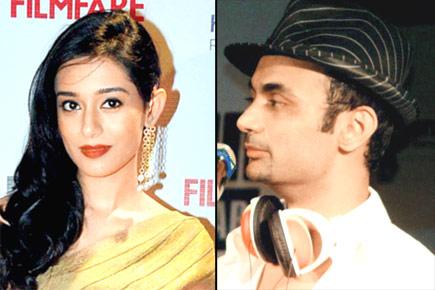 
Rumour mill has it that Amrita Rao has secretly tied the knot with her beau RJ Anmol. The actress, who is fiercely protective about her personal life, married Anmol in a private ceremony in Mumbai. 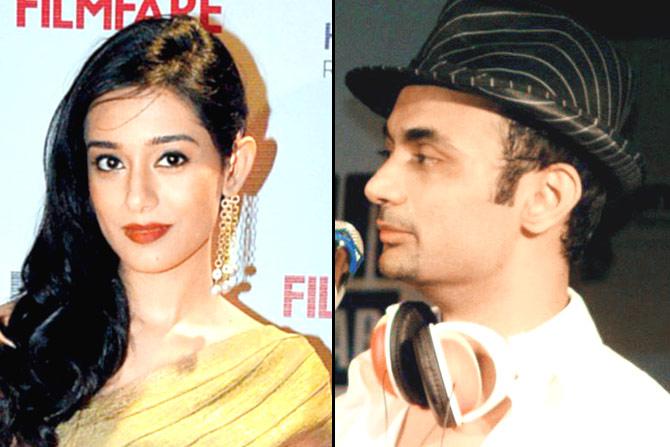 Says a source, "They tied the knot a few months ago and have been living in their own pad at Vakola, close to where Anmol's family stays. Amrita earlier lived in with her folks in Versova."

Anmol's name was earlier synonymous with a Bollywood music radio station, but he does a show for a sports channel now. Amrita was last seen in films like 'Singh Saab The Great' and 'Satyagraha' (both in 2013).

Adds the source, "She has been conducting professional meetings at her new Vakola home. After her sister Preetika Rao featured in the TV show 'Beintehaa', she too is keen on exploring television since her Bollywood career isn't booming at the moment."

In the past there was buzz about the actress's engagement when she was spotted with a ring. Rumours got stronger as she was seen at a private nursing home in Santa Cruz where Anmol was admitted when he was ailing.