Haseena Parkar Movie Review: It is an utterly exhausting watch

'Haseena Parkar' portrayal by Apoorva Lakhia probably falls short of words while explaining how pointless this attempt is and aimlessly beats around the bush. The film stars Shraddha Kapoor as Haseena 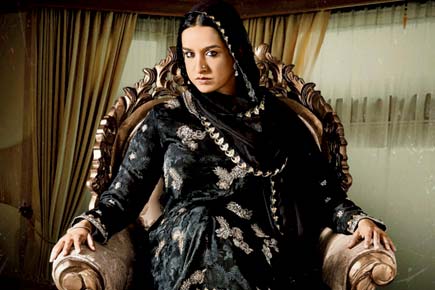 One would probably fall short of words while explaining how pointless is 'Haseena Parkar', the latest movie by Apoorva Lakhia, starring Shraddha Kapoor. Besides being an utterly exhausting watch, the movie is dull and completely devoid of perspective. Biopics, in my opinion, are either made to pay tribute to the subject or make an example of their misdeeds. Crime dramas usually take the latter route, spicing up the narrative with thrill and grit, for the purpose of entertainment. Lakhia's gangster drama is a rather superficial fare which allows you to dig nothing about Haseena Aapa. The film unfolds as a courtroom drama with Haseena (played by Shraddha) taking us through her journey - a childhood spent in the burqa, modest upbringing, love for her brother, a cocooned marriage that ends on a bloody note and how a simpleton turned into Mumbai's most revered femme don. That's a lot of good material you'd say but despite sitting through all of it, one wouldn't ever know who she really was. It's Lakhia's failure that he never tries to bring on screen the human being his muse was. 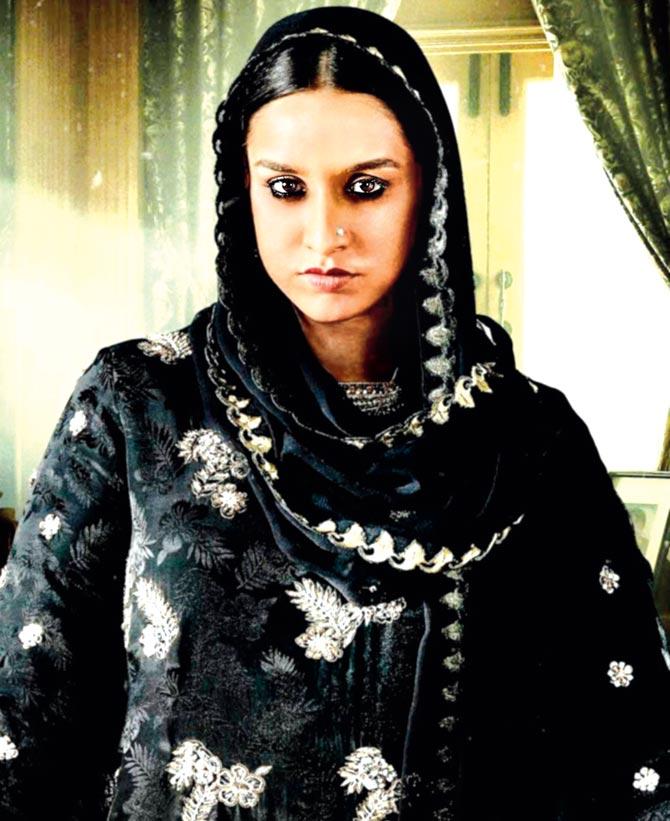 Since the film focuses hard on the 1993 Mumbai blast case being a turning point in her life, we don't really find out any crude or unheard of details either. Neither do we get the chance to map her transformation from a timid, quivering young girl to a lethal outlaw. Her first fist-fight with a chawl bully comes as a shock because you never perceive her as someone who can punch down people. The impactful act, though a bit bizarre, comes undone right in the next scene when she acts all petrified in front of her husband. She goes on to punch quite a few people then on, some men included, making us wonder why Lakhia isn't exploring this violent streak in her. As far as Haseena's personality goes, she is hard to decode, at least from this film. For someone with limited range, Shraddha's effort shows but she is hardly the right cast for a character as complex as this. The film's other characters, including Dawood Ibrahim – played by Siddhanth Kapoor – are cardboard-ish, with hardly any meat to work with. The refreshing Ankur Bhatia, who plays Haseena's husband Ibrahim, is easy on the eye but the writing doesn't do justice to him.

At over 2 hours, it's an overwrought saga which aimlessly beats around the bush but gives us no real insight. Amidst the clutter of lawyers barking at each other at unusually high decibels and Shraddha's swollen face (to emphasise her age), there's little to appreciate in this one. I will go with what one of the lawyers rightly pointed out – "This is frivolous!" He was warning us about the film. Get the hint! 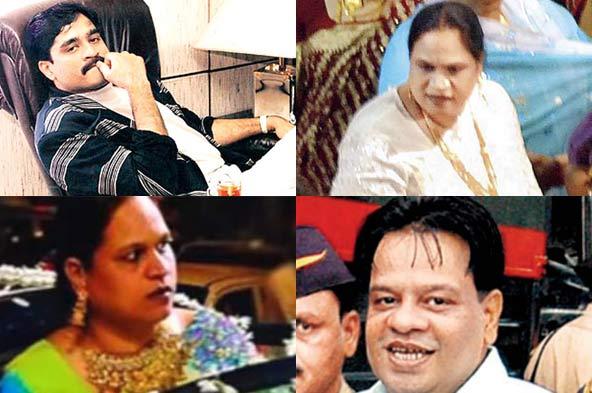 Next Story : Saif Ali Khan: My foot has swollen almost like a football