Have you heard? Knot again!

The celebrations kicked off with a haldi ceremony yesterday. While Gautam sported traditional wear, Kanika opted for a silver lehenga 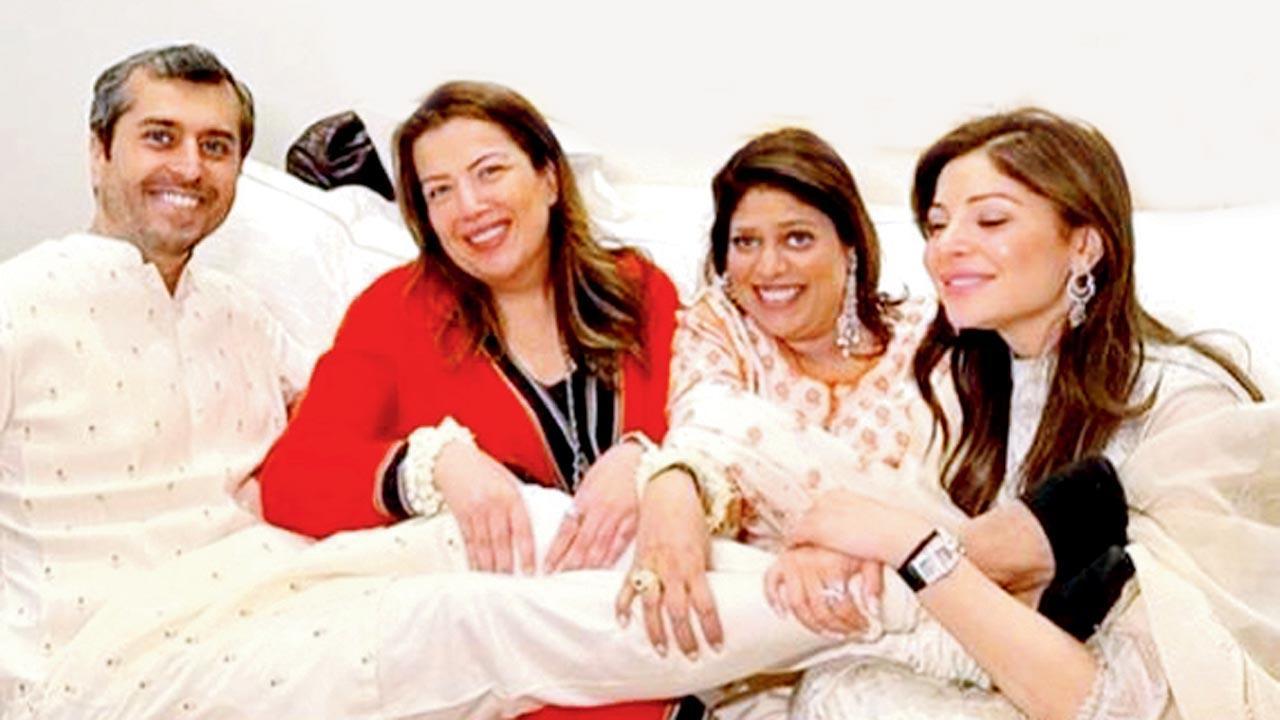 
Kanika Kapoor is set to tie the knot with beau Gautam in London today. Not much is known about him except that he is a UK-based businessman and the two have been said to be dating for about a year now. The celebrations kicked off with a haldi ceremony yesterday. While Gautam sported traditional wear, Kanika opted for a silver lehenga. This is the Baby doll singer’s second wedding. Her first marriage with NRI businessman Raj Chandok ended in divorce in 2012. 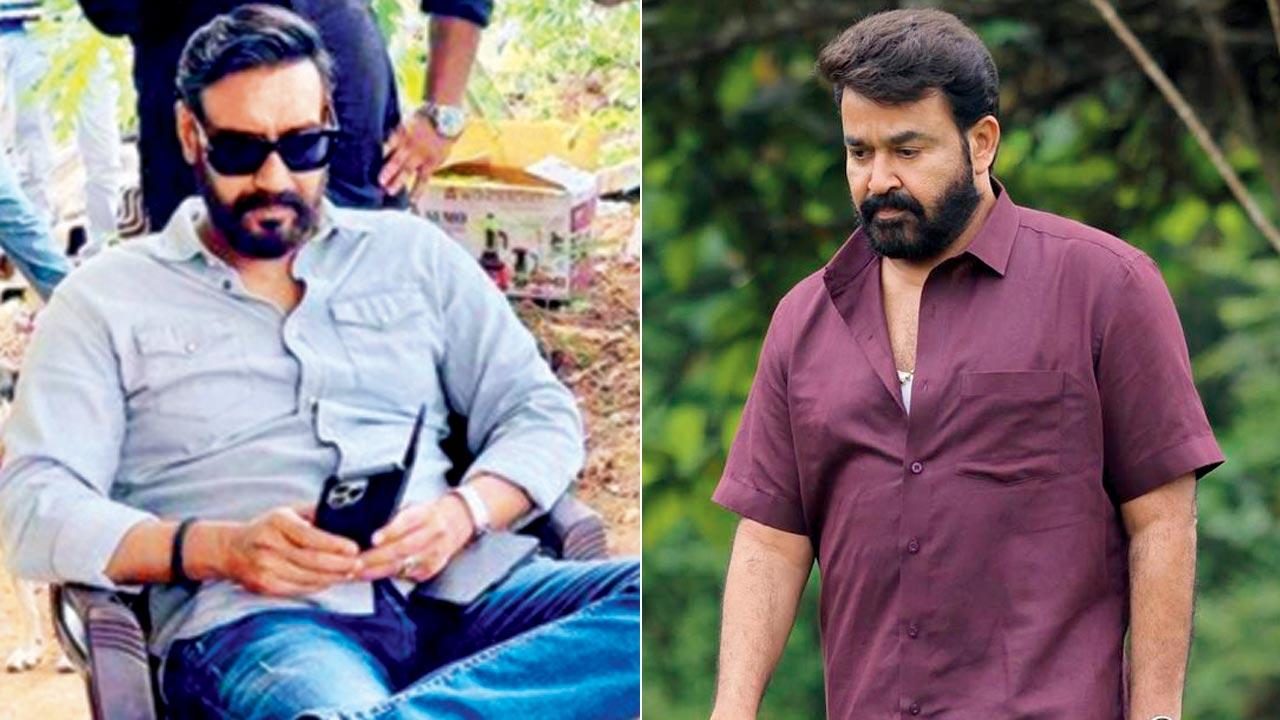 While it is known that Ajay Devgn is filming the sequel to his 2015 hit, Drishyam, in Goa, we have sourced his look from the thriller. Going by the picture from the shoot in North Goa, the actor is sporting a bearded avatar as he reprises the character Vijay Salgaonkar. In the previous outing, which was a remake of 2013 Malayalam hit, Drishyam, the actor sported only a moustache. Interestingly, Mohanlal too had only a moustachioed look in original and a bearded avatar in last year’s Drishyam 2: The Resumption. Coincidence too much? Yes, we know Ajay has said that his adaptation is different from Mohanlal’s sequel which released directly on OTT. When did we say anything else? 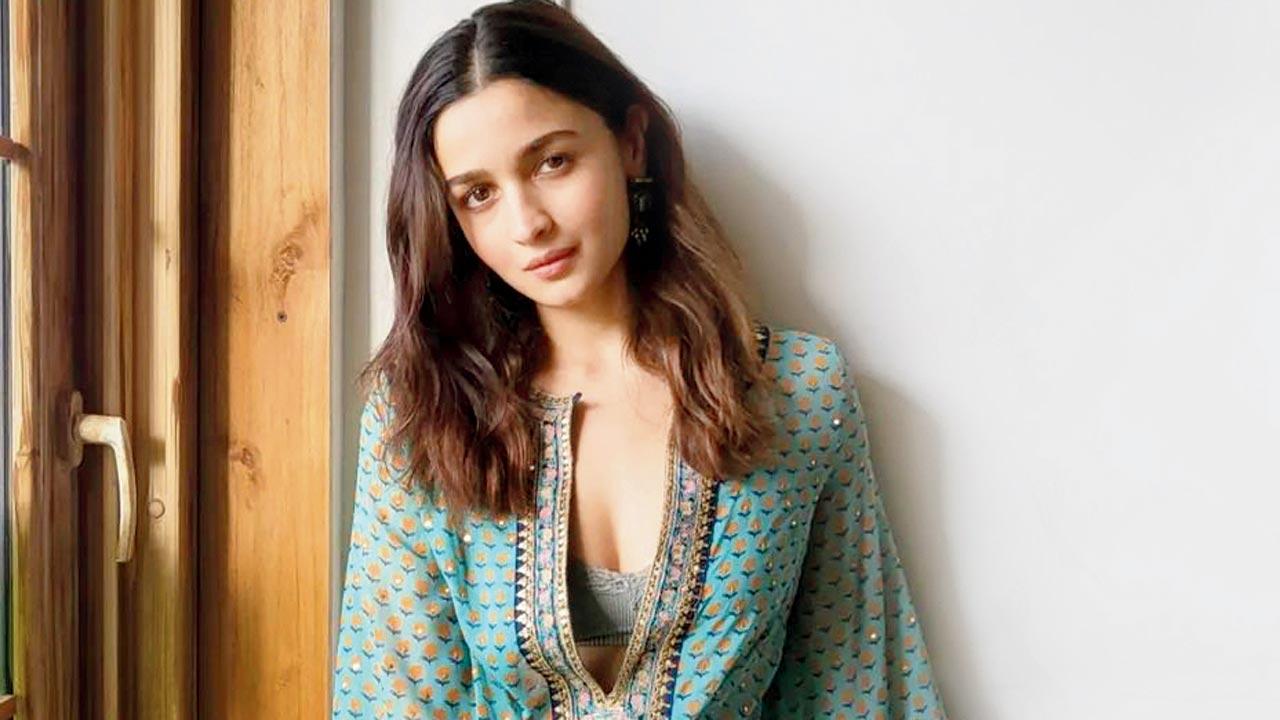 Alia Bhatt flew off to the UK last morning, to begin shooting for her maiden international venture, Heart of Stone. Sharing a picture, the Gangubai Kathiawadi actor wrote, “And off I go to shoot my first ever Hollywood film! Feel like a newcomer all over again — so nervous. Wish me luck.” While her Gully Boy co-actor Ranveer Singh commented, “To new frontiers,” Pooja Bhatt wrote, “Life is now making possible what was absolutely inevitable. The world is your playground. And you will dazzle even more. So proud!” Gal Gadot, who leads the cast and is also a producer on the spy thriller, also reacted with a heart emoji. Alia’s Jee Le Zaraa co-star Priyanka Chopra Jonas too commented, “You’re gonna crush it.” 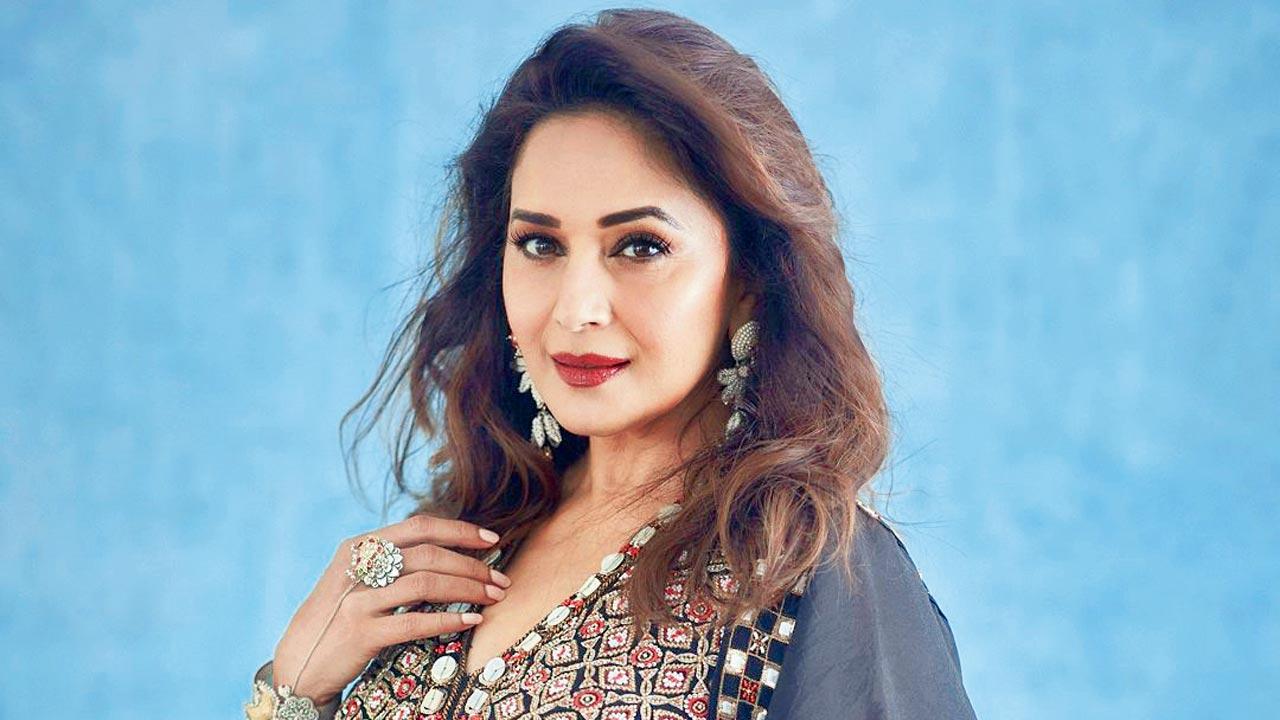 After acting in the movies since 1984, Madhuri Dixit-Nene forayed into production with the Marathi film, 15 August (2019), and music a year later with Candle. So, it won’t be surprising if she decides to direct a film next. The actor, who released her second song, Tu hai mera on her birthday (May 15), reportedly confirmed that she would like to direct some day. However, she’s not making her directorial debut anytime soon. Currently busy with her kids’ education, she has been quoted as saying, “Perhaps after that is settled, I may think of direction or writing.”

Confident despite the clash 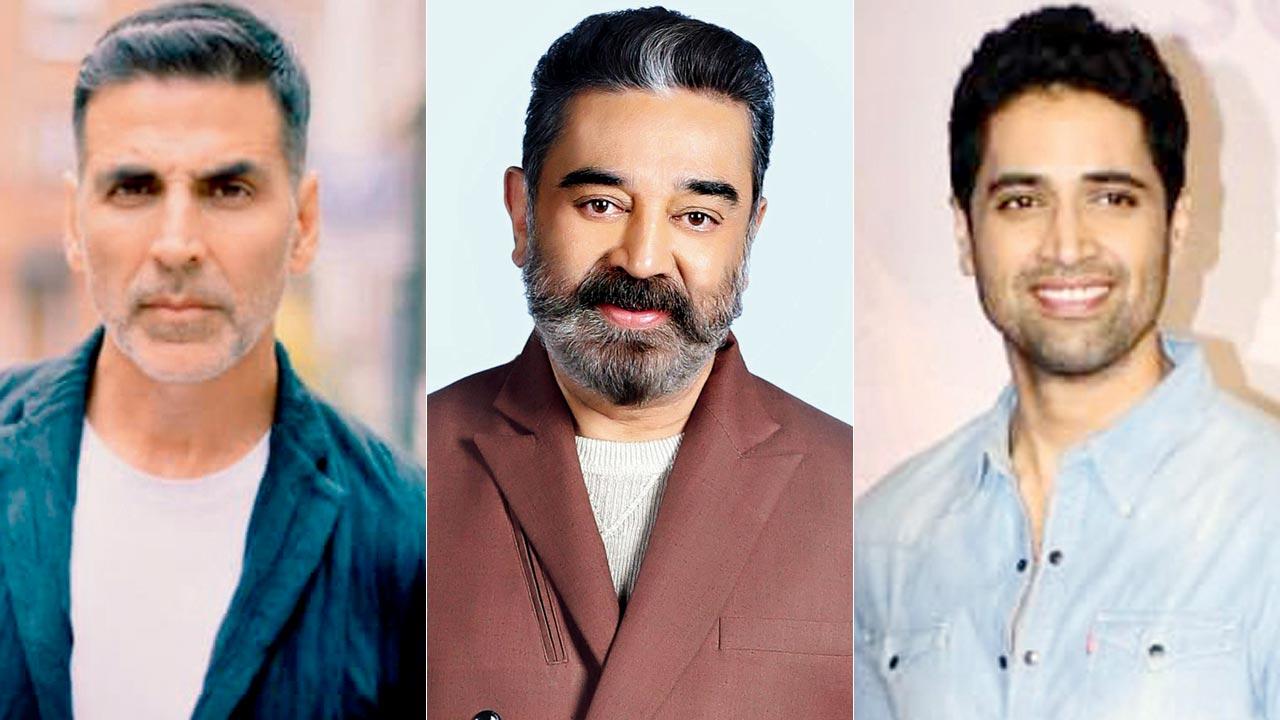 Ever since the trailer of Major was released, suddenly everyone is taking note of Adivi Sesh, who makes his Bollywood debut with this 26/11-based action thriller produced by Mahesh Babu. Given that the film releases alongside Akshay Kumar-starrer Prithviraj and Kamal Haasan’s Vikram, featuring Vijay Sethupathi and Fahadh Faasil, it’s obvious Adivi would be asked about his box-office clash with such major stars. Seeming undeterred by the competition, the actor-writer quipped, “I think, practically speaking, we are the biggest film in Telugu, Vikram is the biggest film in Tamil and Prithviraj is the biggest film in Hindi. But while there are big fish in the sea, we are the goldfish.” Such confidence! 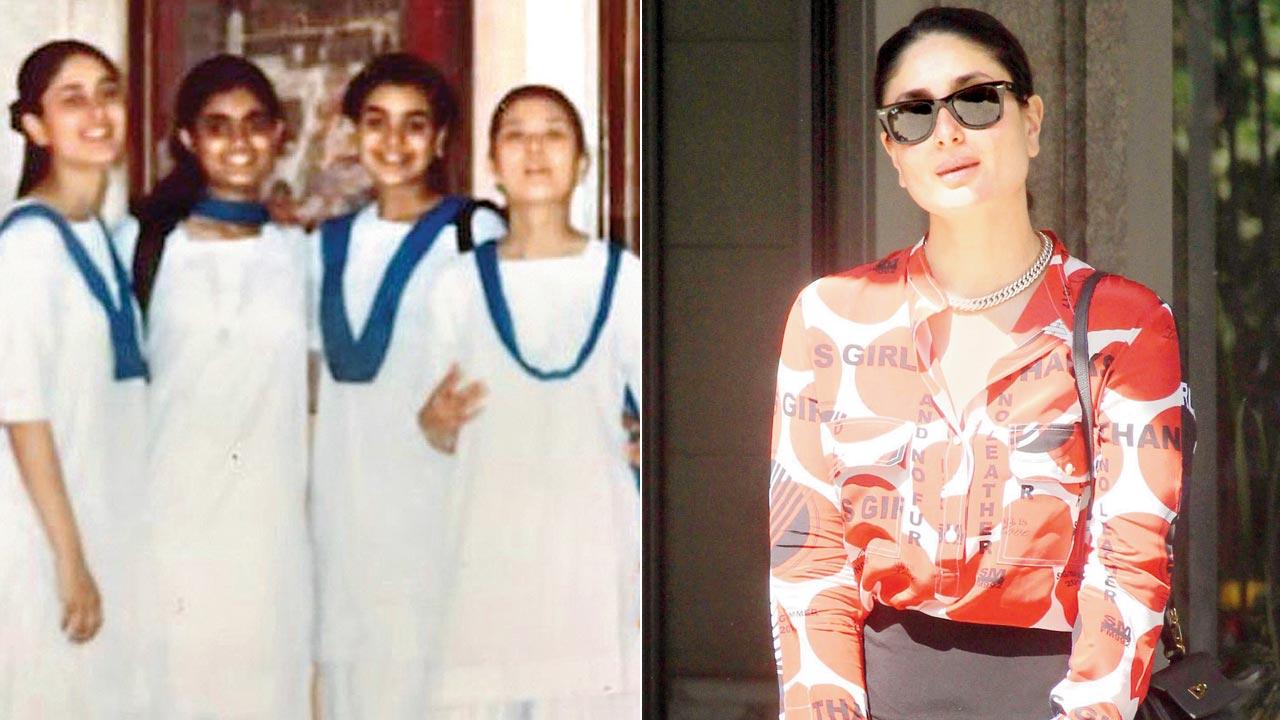 Kareena Kapoor Khan, who is filming her next with Jaideep Ahlawat and Vijay Varma under Sujoy Ghosh’s direction in Kalimpong, reportedly happened to meet her old classmate. Perhaps that’s why she shared pictures from her school trip 26 years ago. She shared, “Went to Kalimpong to shoot a movie, left with a treasure trove. Our profession has a wonderful way of connecting the dots, through our travels… Welham Girls Rajasthan trip. Circa 1996 (sic).” Saif Ali Khan and Taimur reached Darjeeling yesterday for some family time with Bebo and Jeh. 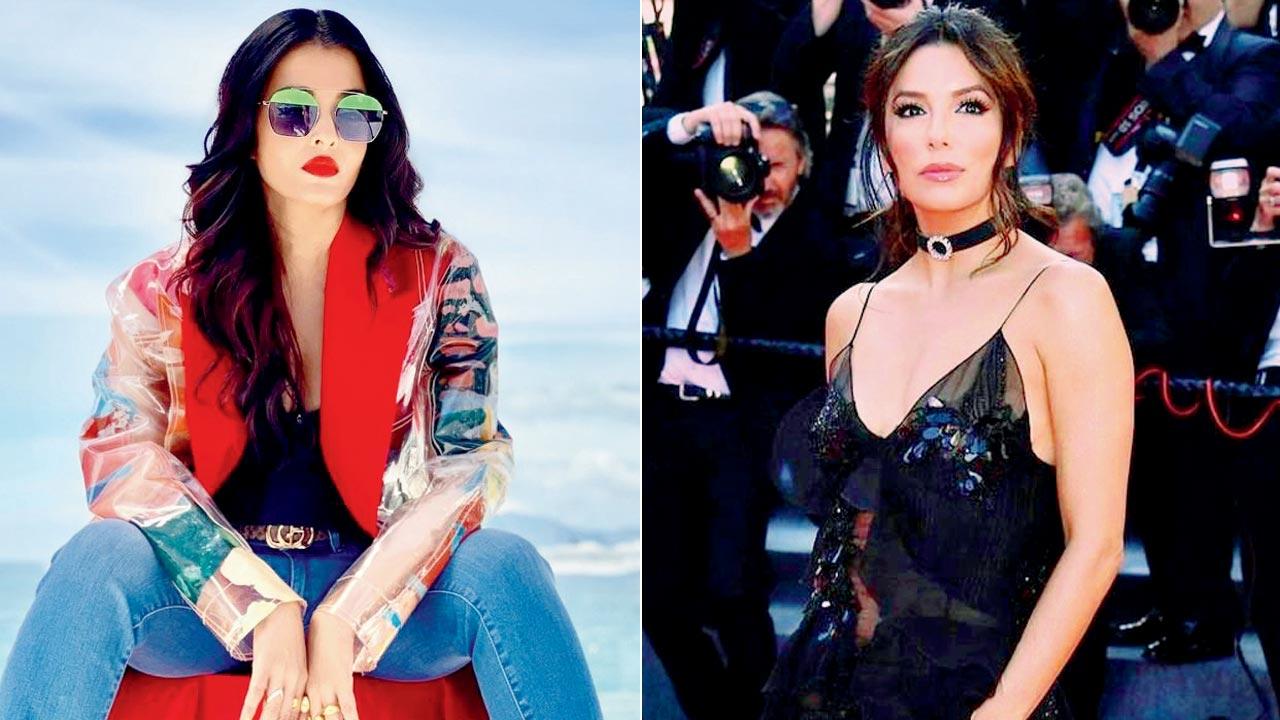 This year marks Aishwarya Rai Bachchan’s 20-year association with the prestigious Cannes Film Festival. The actor, who is accompanied by actor-husband Abhishek Bachchan and daughter Aaradhya, had a reunion with one of her best friends, Eva Longoria. Recently, the American actor-filmmaker shared a picture with the Sarbjit actor, captioning it, “With my favourite person of all time, Aishwarya Rai Bachchan.” At the party the other night, the Sylvie’s Love actor not only met the Bachchan trio warmly, but also had the most affectionate hug for Aaradhya and got her on a video-call with her son Santiago. Nice.

A Bond film for Mohit next 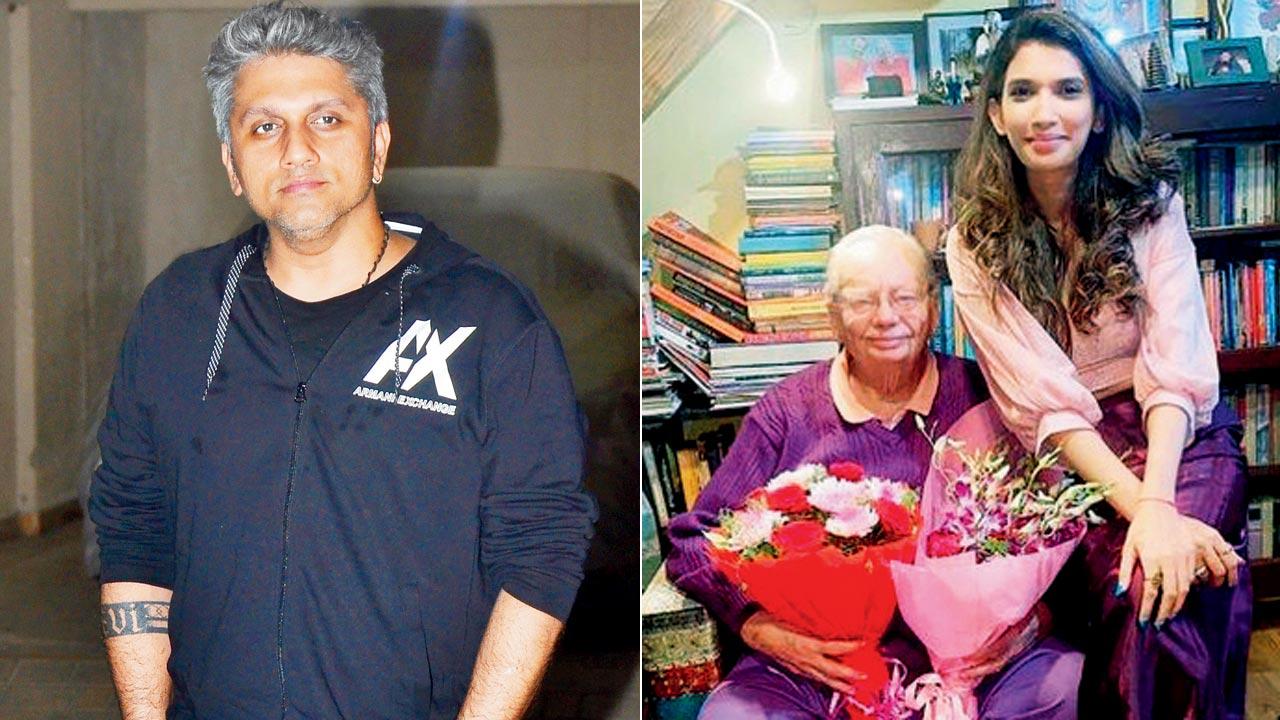 Mohit Suri, who is gearing up to release Ek Villain Returns on July 29, seems to have finalised his next movie. We hear, he has been brought on board by producer Mansi Bagla to helm a film based on a Ruskin Bond novel. Not too much is known about the project at this point, except that she is collaborating with the celebrated author to bring his stories to the big screen.

Next Story : Up and about: When goddesses sashay...