Have you heard? Malaika Arora in recovery mode

The fitness diva got home by afternoon and was visited by sister Amrita Arora-Ladak. Later, actor-beau Arjun Kapoor also dropped by to check on her 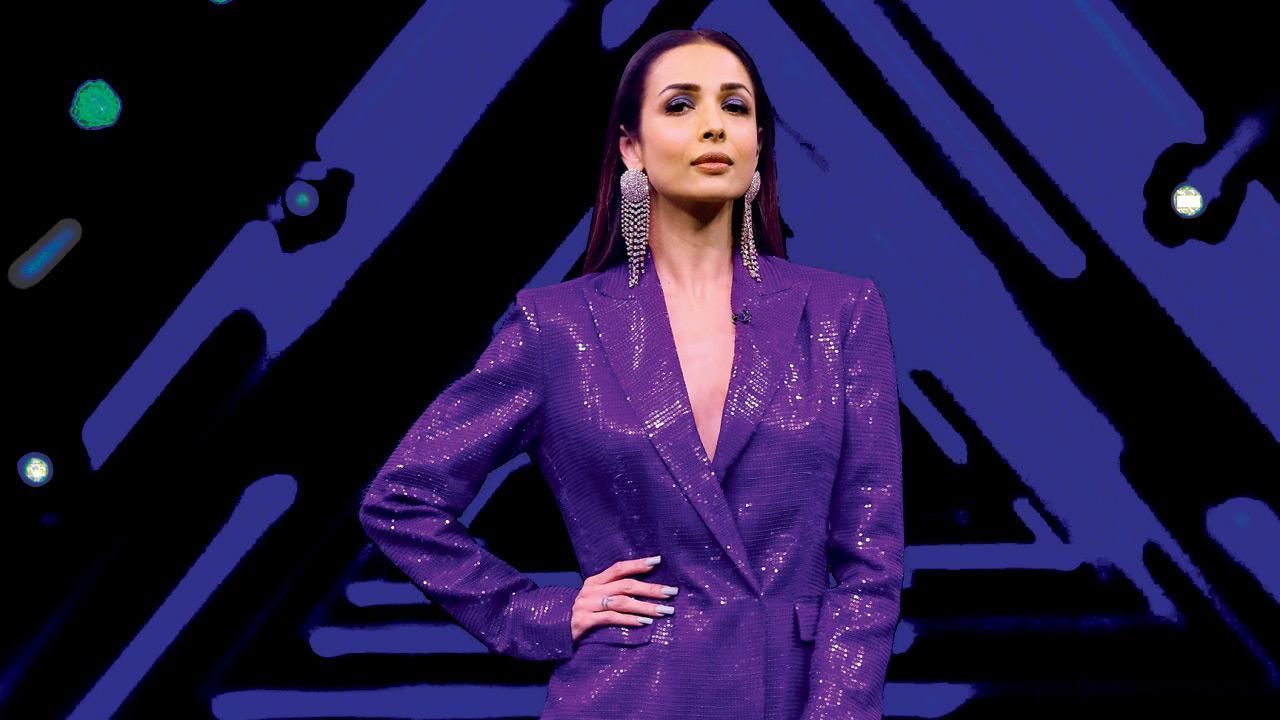 
Malaika Arora was discharged from the hospital last morning and is now recovering at home. After being involved in an accident on Mumbai-Pune Expressway on Saturday night, she was rushed to a hospital nearby. Later that night, the hospital issued a statement, saying, “Malaika has minor injuries on her forehead. The CT Scan has turned out fine and she is currently okay. She will be kept under observation for the night and will be discharged tomorrow morning.” The collision reportedly took place at an accident-prone stretch on the expressway where three vehicles rammed into one another. The fitness diva got home by afternoon and was visited by sister Amrita Arora-Ladak. Later, actor-beau Arjun Kapoor also dropped by to check on her. A source said that though shaken by the incident and having got a few stitches, Malaika is doing fine. Moreover, she didn’t suffer any major injury as she had a cushion next to her head.

Reconnecting with his roots 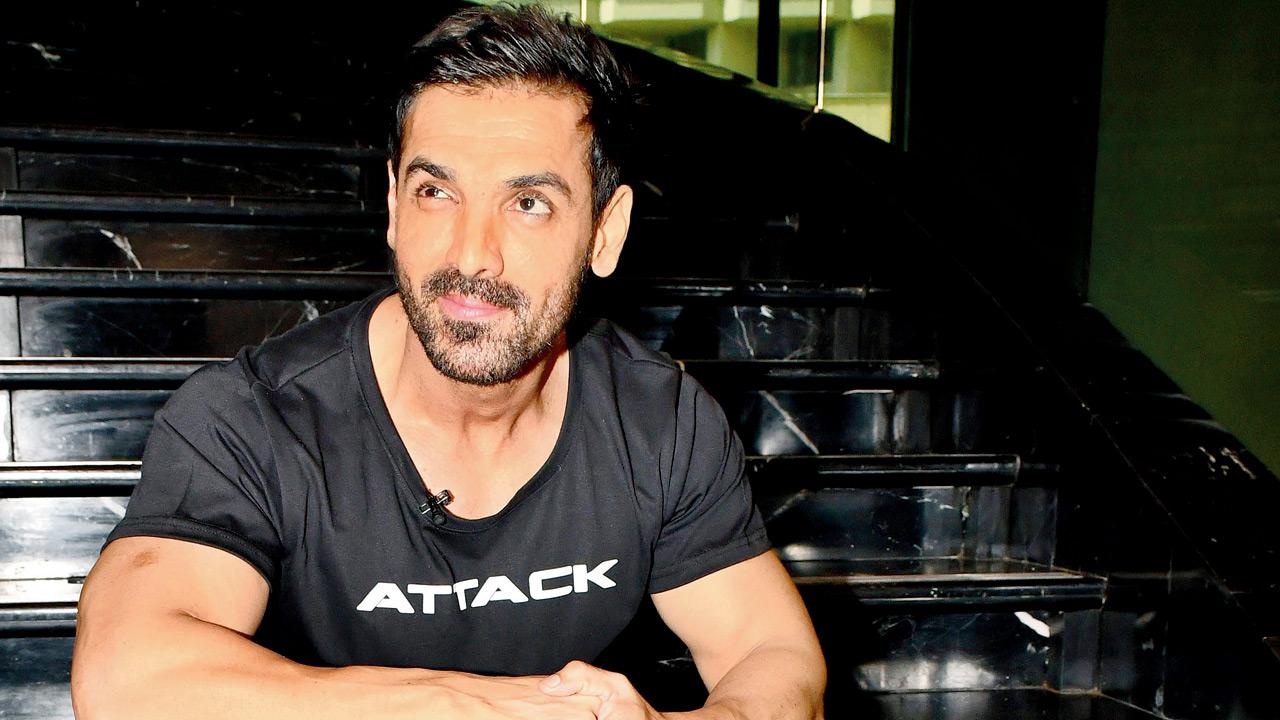 For the better part of the month, John Abraham will be shooting for Pathaan with Shah Rukh Khan and Deepika Padukone. After wrapping up the action thriller, he will head to Iran for his geo-political thriller, Tehran. He describes the Arun Gopalan-directed film, based on true events, as “Madras Café meets Batla House meets Parmanu”. John, who is half-Parsi, will also take his mother along because she has over 20 cousins in Iran. The actor is keen that she accompany him so she can meet some of her cousins residing there. He is also looking forward to reconnect with his roots. 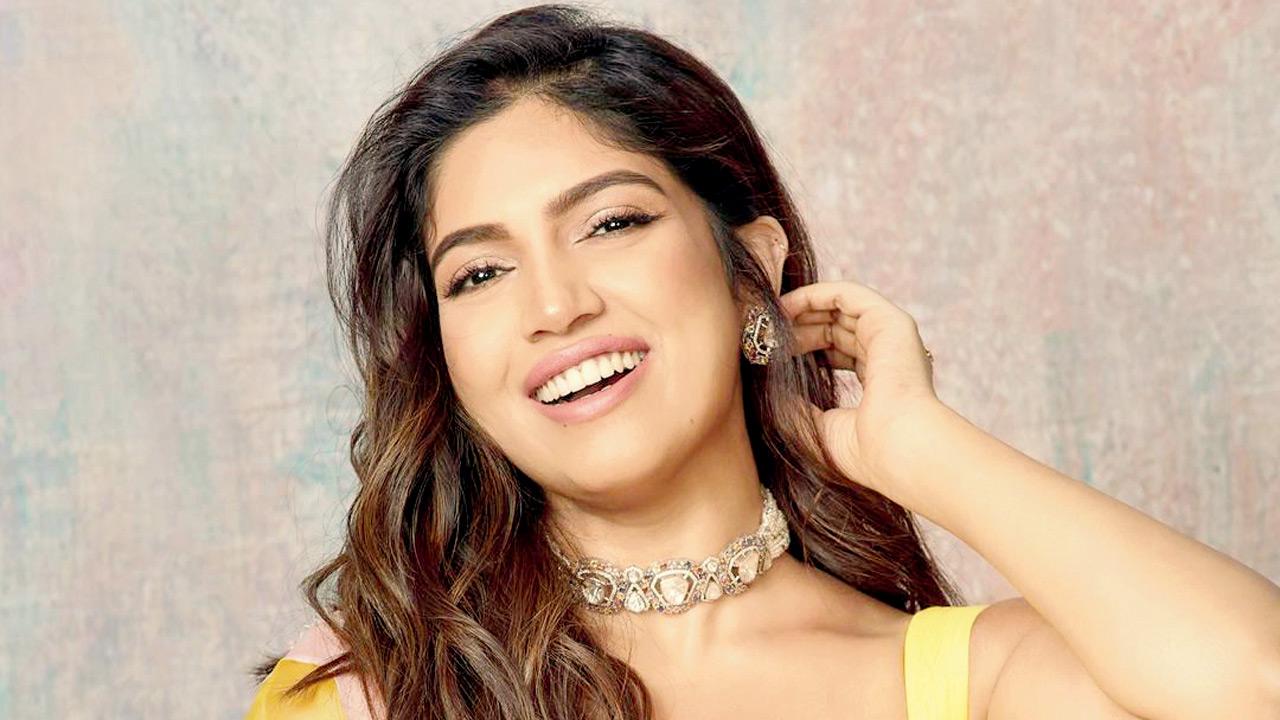 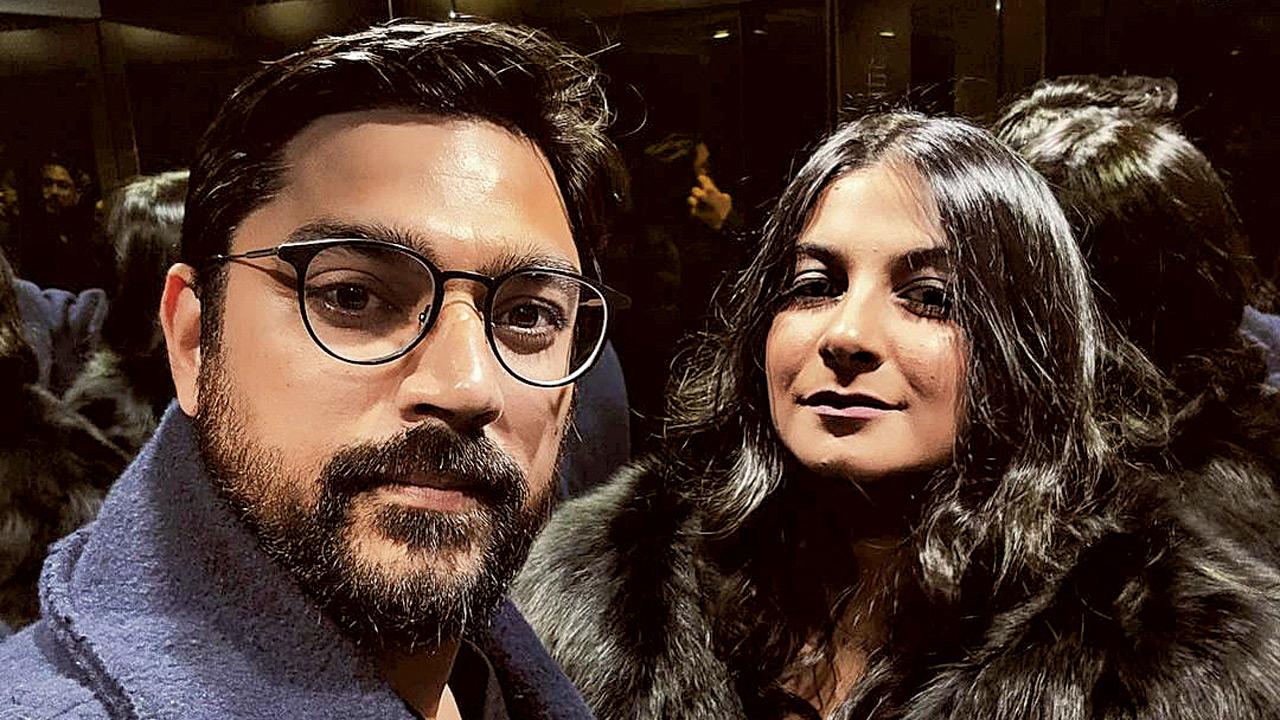 Talk is that Anil Kapoor is also playing a key role in this film. In keeping with the risqué title and the subject, it is being said that the makers might opt for a direct-to-digital release. They will make an official announcement only after wrapping up the shoot.

It’s a boy for Bharti, Haarsh 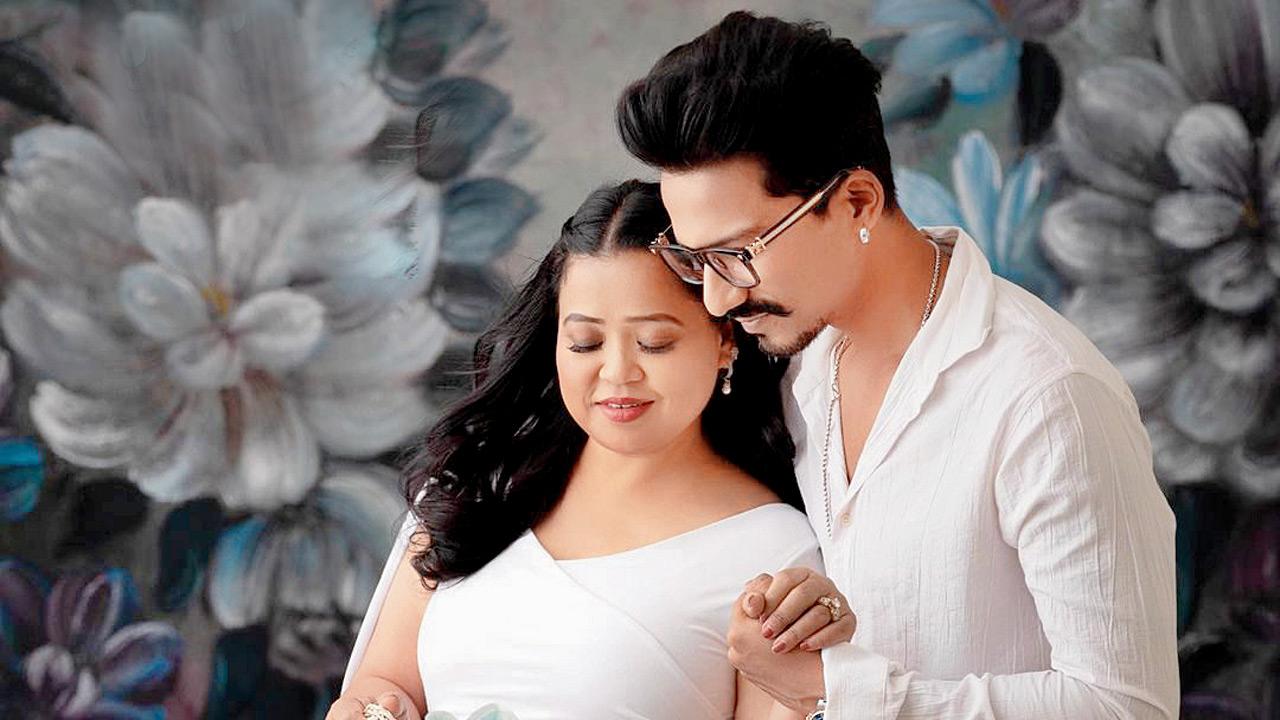 Bharti Singh and Haarsh Limbachiyaa welcomed their first child yesterday. The couple, who tied the knot in 2017, announced last December that they were in the family way. Last evening, Haarsh shared the news online with a picture of him and Bharti, captioned, “It’s a boy” with a heart emoji. Soon, his timeline was flooded with congratulatory messages from industry friends and social media followers.

Lots to do for Prabhas 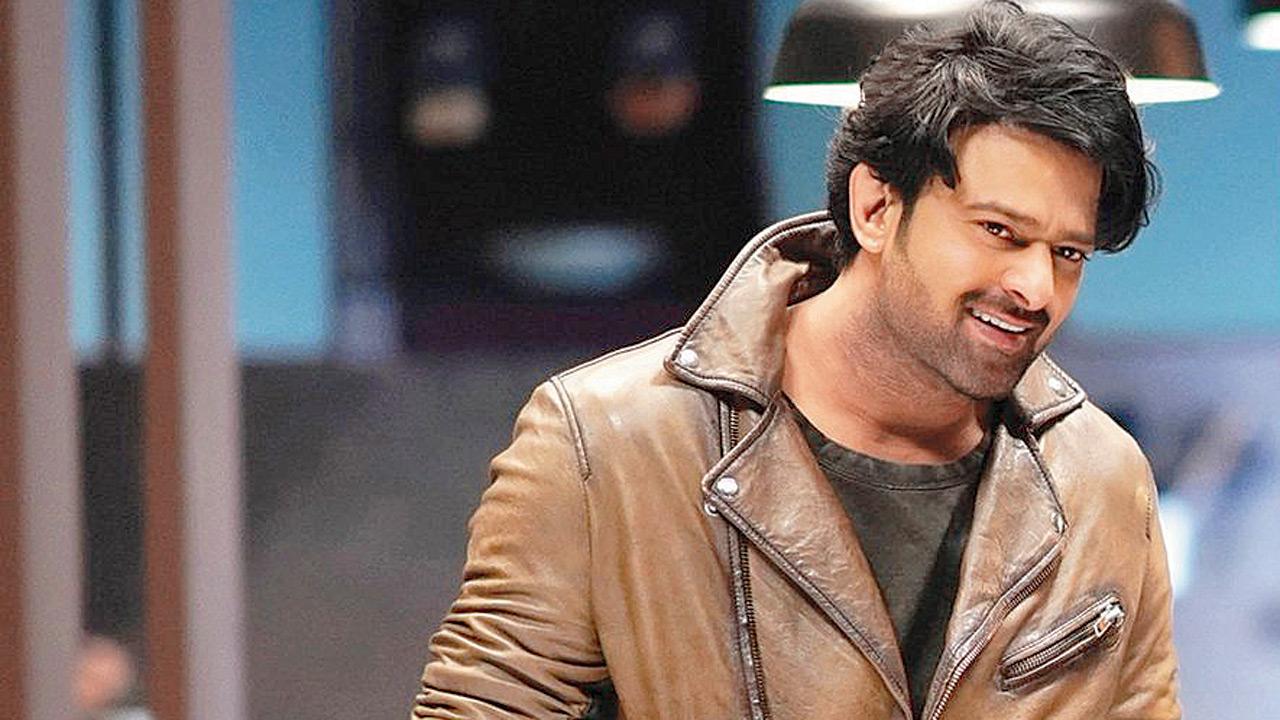 Pabhas had a long to-do list to prepare for his role in Om Raut’s Adipurush, which is based on the Ramayan. Since he plays Lord Ram, who was incomparable in archery, the actor had to train hard to achieve a V-shaped body, as archers are broad at the shoulders and narrow at the waist. The filmmaker has revealed that apart from working on his physique, Prabhas had to also work on his languages. While he had to learn speaking shuddh Hindi, the actor had to also had to extensive practice speaking  his mother tongue. Interestingly, he didn’t have to work too hard on projecting calmness, that is also a key aspect of his character. Om says the actor has beautiful eyes and looks picture-perfect as Adipurush. 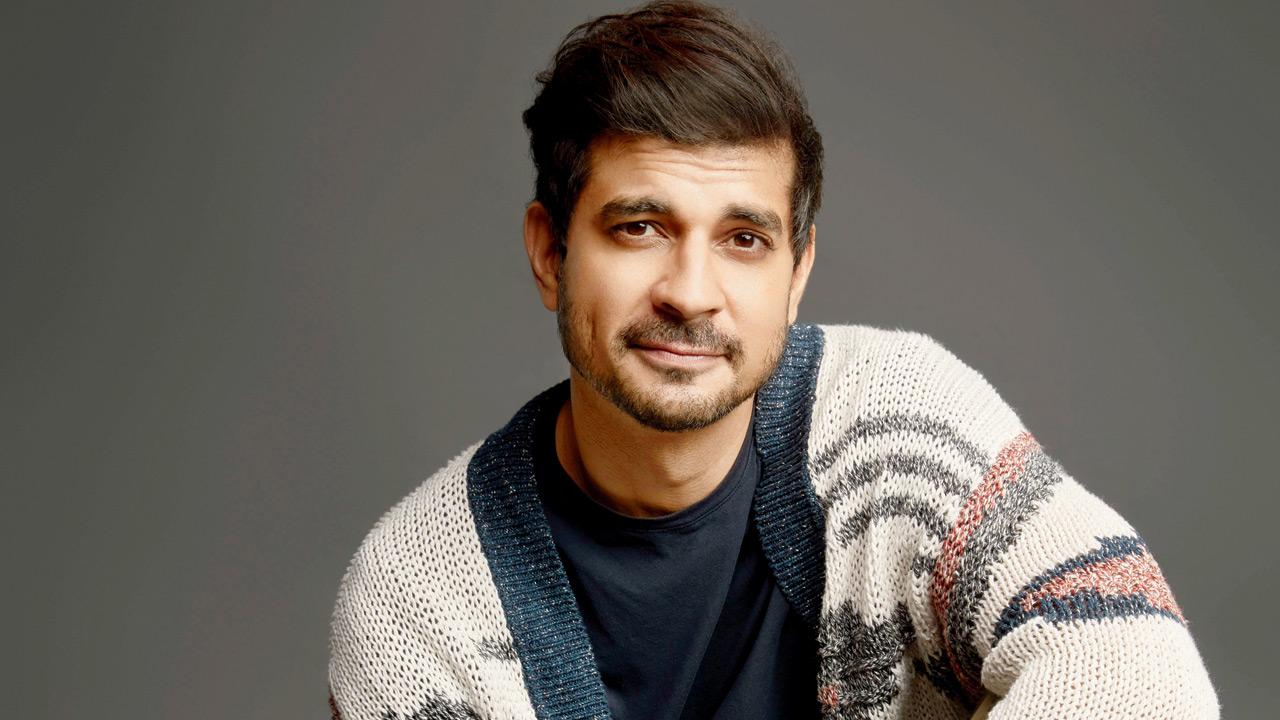 Tahir Raj Bhasin, who is shooting for the first time in Gujarat, is fascinated by the sights of the different cities of the state. “I have always loved the fact that as an actor, I get to travel the world and experience different cultures,” says the actor who has finished a shoot at the salt beds of Kutch and will be shooting across Gujarat in cities like Gondal and Rajkot.” After a hat-trick with Looop Lapeta, Yeh Kaali Kaali Ankhein and Ranjish Hi Sahi, he enthused that the new venture is motivating him to deliver a solid performance. Refusing to divulge further details of the project, all Tahir is willing to say is, “All I can say for now is that I play a very different kind of lead in this one. As I explore genres and characters, I want to be as diverse as possible and this one’s straight up my alley.” 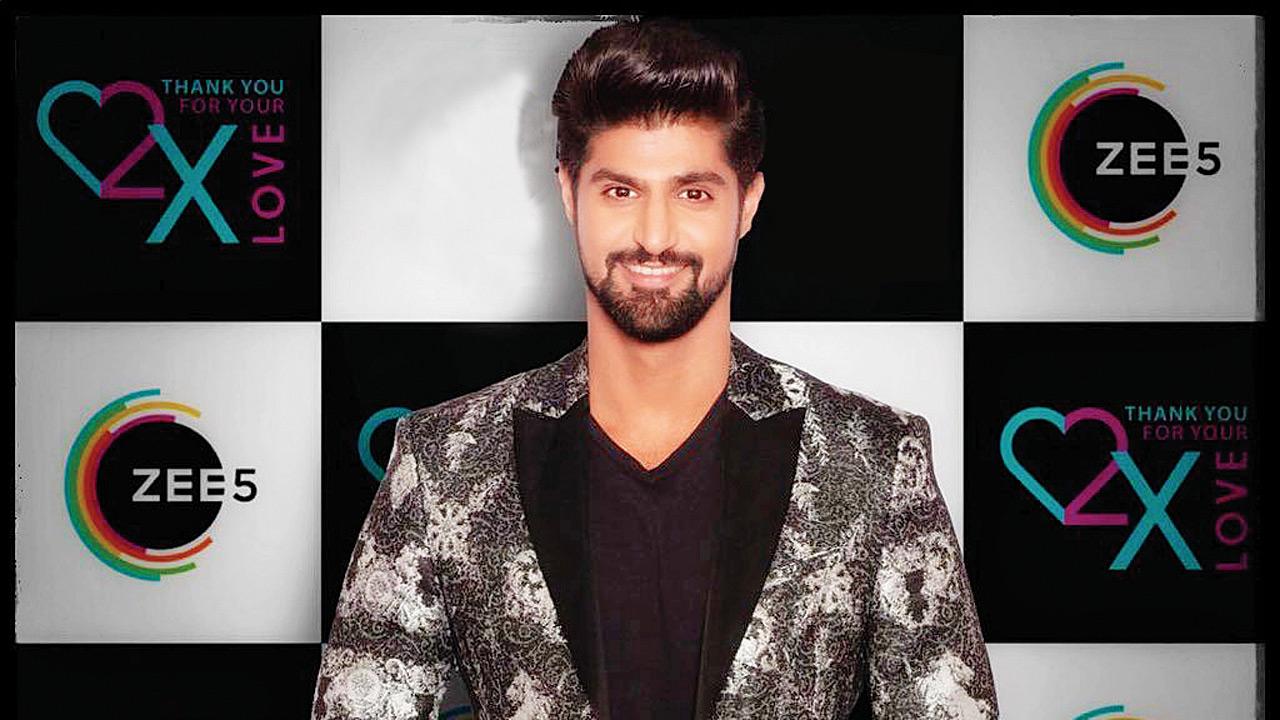 Tanuj Virwani suffered an injury while shooting an underwater sequence for Abhay 3. Talking about the scene that involved him rescuing Divya Agarwal, he says, “I sustained some damage to my ear, which I didn’t know of immediately. But a couple of days later, it started bleeding. I went to the doctor immediately and I had to get a fairly major surgery done. That was quite nerve-racking.” Fortunately, the operation went smoothly and all is well now. That’s a relief!

Next Story : Watch Video! Shama Sikander: I went through depression and bipolar disorder before meeting James