Have you heard? When Manushi was caught in a sandstorm

Manushi was atop a sand due for her scene which the crew was filming from below, when disaster struck 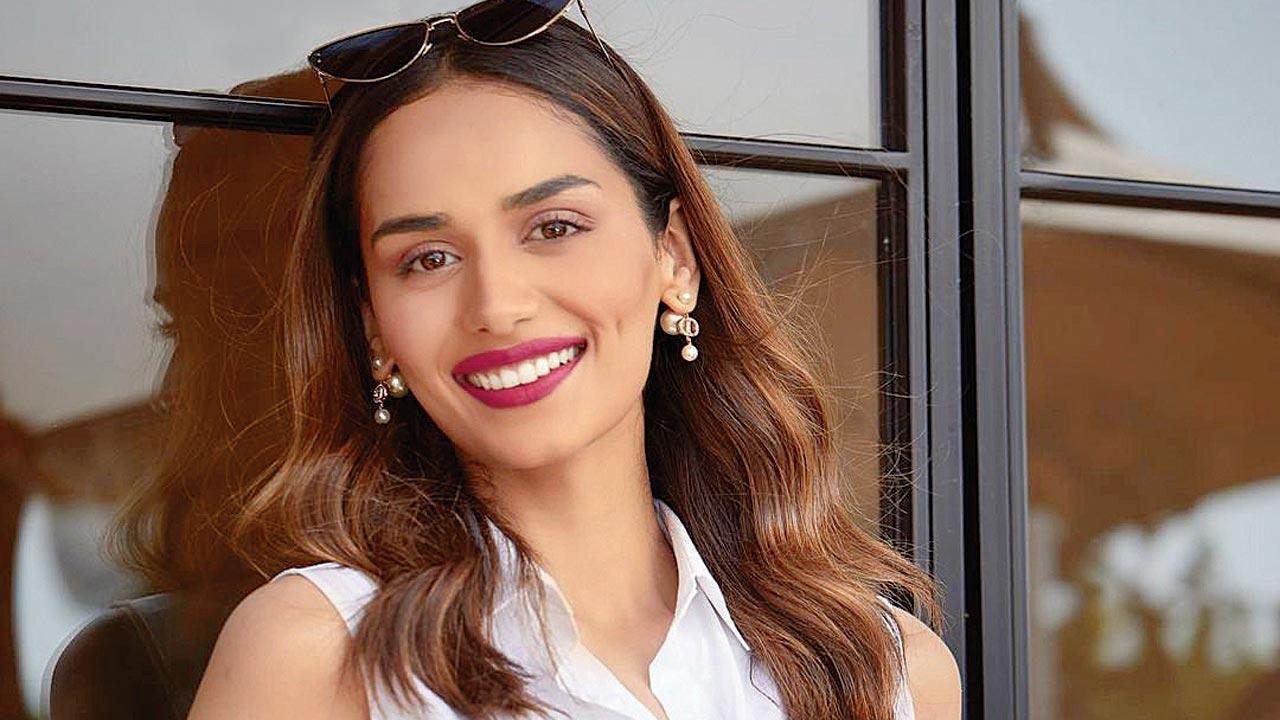 
Apart from being her big Bollywood debut, Prithviraj will be etched in Manushi Chhillar’s memory forever. The former Miss World was caught in a sandstorm while shooting for Dr Chandrapraksh Dwivedi’s directorial venture starring Akshay Kumar. It is learnt that during the marathon spell of the historical drama in Jaisalmer’s Thar desert, the crew had to evacuate the location one day due to a sudden sandstorm. Manushi was atop a sand due for her scene which the crew was filming from below, when disaster struck. They tried to indicate to the newbie to run down but she couldn’t understand anything. “Suddenly, someone from the choreography team pushed me down, and I literally rolled down a sand dune and they caught hold of me,” she recalls. Remembering the scary moment when the sandstorm blew over them and caused a blackout, Manushi adds, “I was whisked off to my vanity van and we all took cover. We resumed shooting after some time, but it was quite a strong sandstorm.” 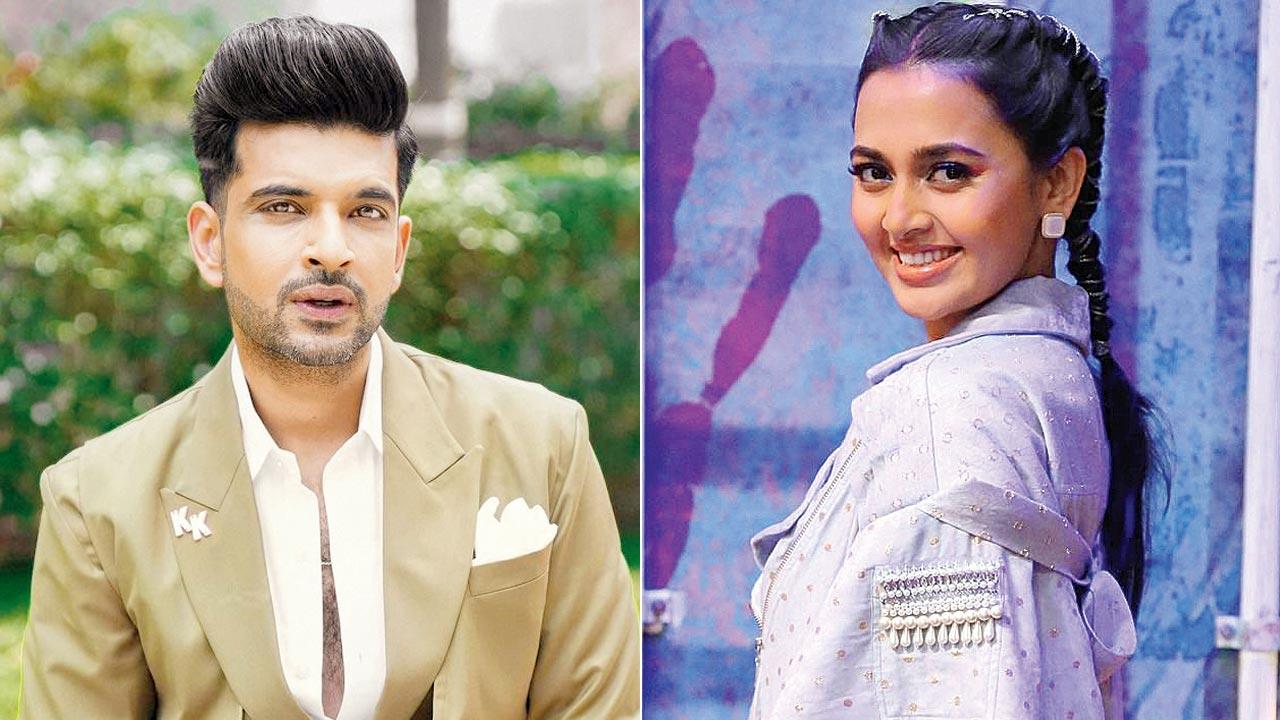 After buying his dream home in Bandra last week, Karan Kundrra performed a puja in the swanky 4BHK on Monday. While lady love Tejasswi Prakash couldn’t make it due to prior work commitments, her mother accompanied him for the puja. We hear it will take a while before the new home is ready for him to move in. After he completed the registration for his new abode, Karan had shared a video of the view of the Arabian sea from his high-floor apartment. While several of his friends and fans congratulated him, Tejasswi commented, “So proud” with heart emojis.

Getting the best feedback

Anushka Sharma, who is prepping for Chakda Xpress, has revealed that she takes batting tips from husband and Indian cricket captain, Virat Kohli. In a recent interview, she shared that she shows her videos to him and they discuss her progress on her biopic on iconic Indian woman cricketer, Jhulan Goswami. “Whenever I’ve had a good day learning, I like to show my videos to Virat, for his feedback. Luckily, he’s not a bowler, so I listen to my coach more. But I do turn to Virat for batting tips,” Anushka has been quoted as saying. 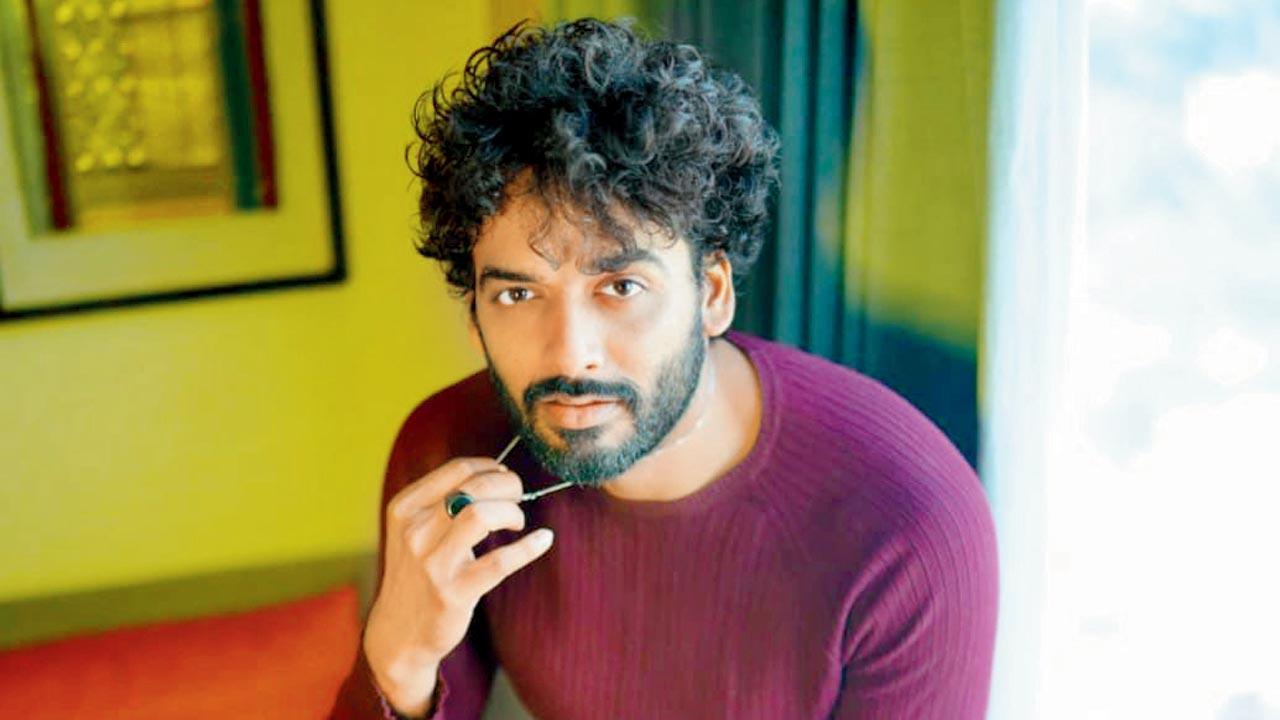 Vaibhav Raj Gupta, who is garnering praise for his performance in Mai and Gullak 3, is set to host his second poetry reading session. The idea is to provide a platform to anyone and everyone who wants to perform an act of their choice in front of a live audience. “I want to make it easier for all artistes to come under one roof and share their art and experiences. With this community, I hope to reduce the struggle faced by aspiring actors on a daily basis,” he says about his initiative that is free of cost and anyone can attend them.

A new commercial potboiler for Nushrratt 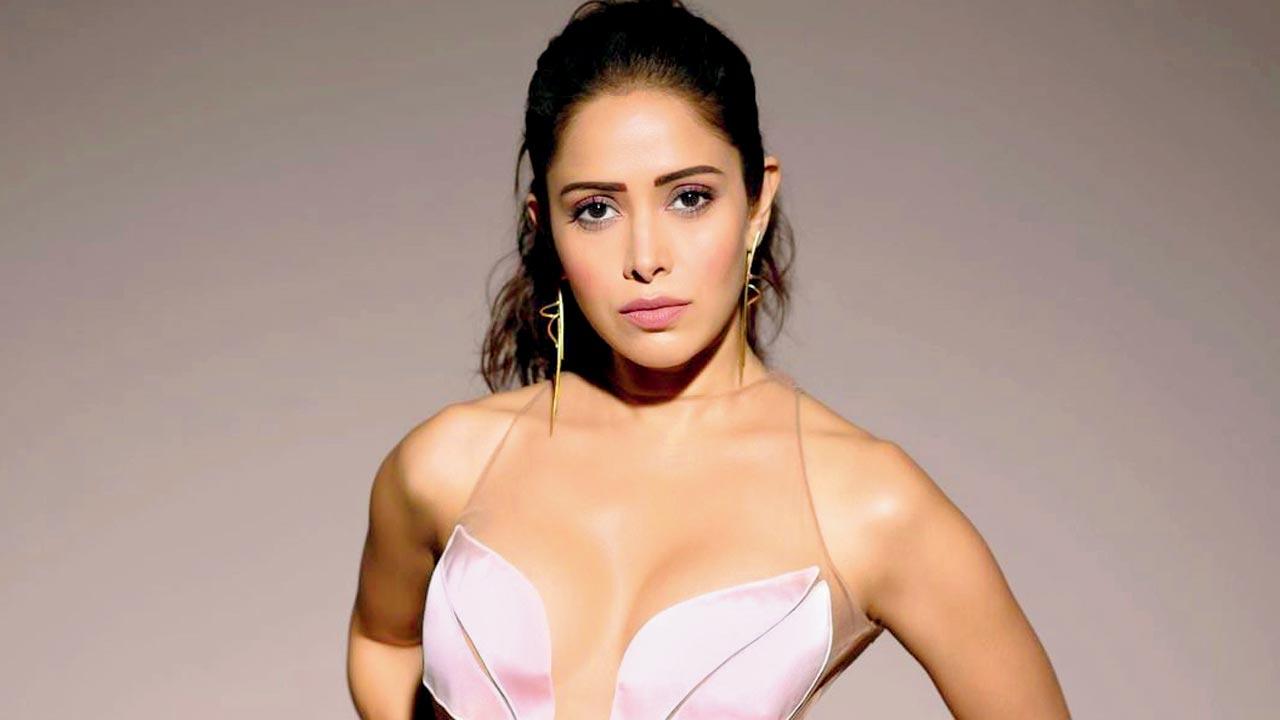 Nushrratt Bharuccha, who is gearing up for her next, Janhit Mein Jaari, turned 37 yesterday. To mark her special day, the makers of the Hindi adaptation of SS Rajamouli’s Telugu hit Chatrapathi (2005) starring Prabhas, shared her look as the leading lady. Helmed by south director VV Vinayak, the film marks the Bollywood debut of Telugu actor Bellamkonda Sreenivas. Reportedly, Nushrratt has shot a few days for the movie, written by KV Vijayendra Prasad, but it was kept under wraps. Given that she has never acted in a quintessential commercial potboiler, she instantly said yes to the project. Nushrratt will reprise Shriya Saran’s role from the Telugu original.