Himesh Reshammiya says his wedding was a last-minute plan 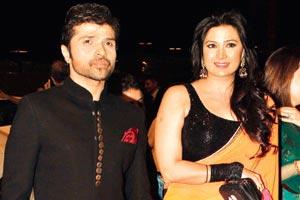 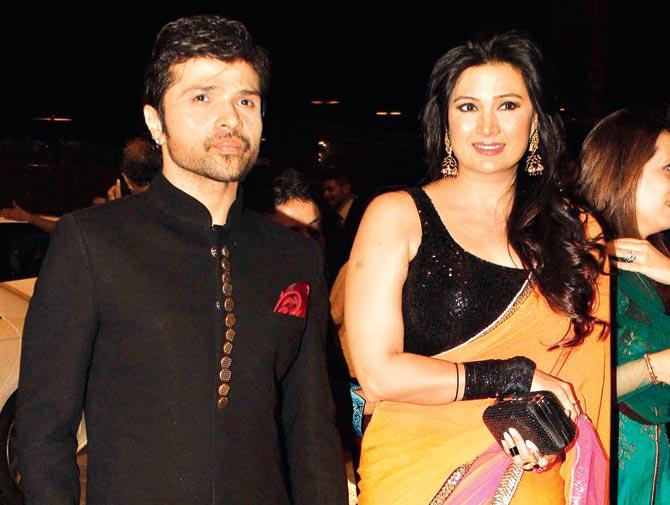 It's been a week of B-Town weddings. After the big, fat wedding of Sonam Kapoor and Anand Ahuja, followed by the intimate shaadi of Neha Dhupia and Angad Bedi, music director-singer-actor Himesh Reshammiya tied the knot with longtime girlfriend Sonia Kapoor in a low-key ceremony in the wee hours this morning. The nuptials, held at his Lokhandwala residence, was attended by family members of the duo and Swaym, Reshammiya's son from his previous marriage.

Interestingly, social media was abuzz with rumours yesterday that the music composer had already got married in a hush-hush ceremony on Friday. Speaking to mid-day yesterday, Reshammiya revealed that the ceremony was, in fact, scheduled for the small hours of Saturday morning. "The marriage ceremony will be held at my home tonight. We plan to throw a party for our friends in the film fraternity later. Since tonight offers an auspicious mahurat, we decided to go ahead. It was a last-minute plan. The lagna time is 1.30 am. Considering the odd mahurat time, we haven't invited any of our friends to the ceremony," exclaimed the groom-to-be, hours before the big day.

Ecstatic about solemnising his relationship with the television actor, Reshammiya said, "We have been together for a long time, so marriage was a natural progression. It feels wonderful to formalise our relationship." When asked who was more romantic of the two, he blushed, "We are both quite romantic. I'm with the woman I love, life can't get better!" Reshammiya parted ways with Komal, his wife of 22 years, last June.

Next Story : Aamir Khan talks about his love for movies with IMAX technology