How Shashi Kapoor got his nickname 'Taxi' 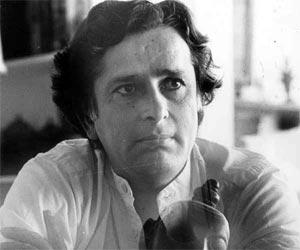 Do you know how Shashi Kapoor got his name? Kapoor was born as Balbir Raj but his mother did not like the name and began calling him Shashi - or moonbeam - since he was obsessed with the moon and spent long hours watching it. Shashi Kapoor was born to Prithviraj Kapoor and Ramsarni Kapoor on March 18, 1938 in then Calcutta. He was given the name Balbir Raj - in keeping with the Kapoor family tradition of adopting the word 'Raj' (or 'king') in its many variations. But Ramsarni was less than happy with the name Balbir and thus changed it to Shashi. 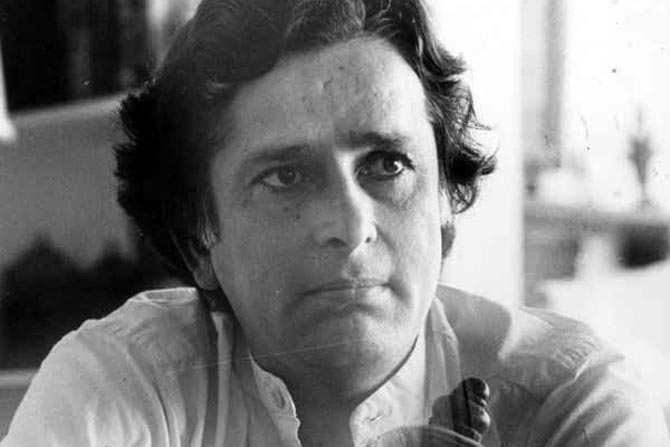 This nugget of information extracted from the book "Shashi Kapoor: The Householder, The Star", written by Aseem Chhabra and published by Rupa Publications last year. Shashi Kapoor died in Mumbai yesterday at the age of 79 due to a kidney problem.

While actors were queueing up to play the lead role in the film, Raj strongly felt that only Shashi could play his younger self in this somewhat autobiographical tale. So he looked at his brother¿s schedule and coolly appropriated all the dates he had given other filmmakers. His frenetic lifestyle, which made a car his semi-permanent address, led to the nickname, "taxi', the book says.

According to Chhabra, Jennifer Kendal Kapoor maintained a strict watch over her husband's diet when she was alive. "This is the reason why, unlike the other Kapoor men, Shashi Kapoor stayed slim for the longest time. It was also why a lot of those around Shashi would feel sorry for him," he writes.

"I remember, when I worked with him, I would look at his food and say, 'What's wrong with you, Shashi Uncle?'" he quotes Neetu Singh Kapoor as telling him. "One orange he would have and thoda sa dahi (a little bit of yogurt). That was his lunch. And he would say, 'My wife will kill me if I eat anything more!'"

Chhabra says the early works of the 1960s and 1970s established Shashi Kapoor as a star of Hindi cinema, and then, several key films formed a part of his legacy. "There is no actual count of how many movies he acted in. Many - such as 'Sammy and Rosie Get Laid', 'Jinnah' and 'Side Streets' - never got theatre releases in India, and a few - such as 'Siddhartha' and 'Heat and Dust' - have been forgotten today. But the landmark films - 'Deewaar', 'Kabhi Kabhie', 'Junoon', 'Kalyug', and even one of his first works, 'Dharmputra' - are still part of Hindi film history, and are definitely worth revisiting, if only to find the terrific, nuanced actor lurking inside that very attractive man!" he says.