'Queen' director Vikas Bahl's next is a biopic on Patna mathematician Anand Kumar. He wants Hrithik Roshan to do the film. But it will now kick-off by mid-2018. Here's why 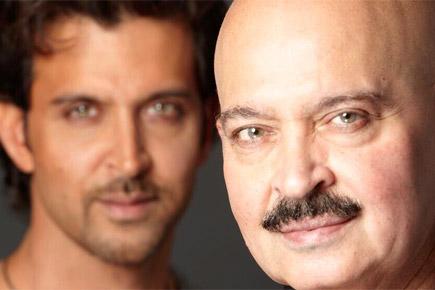 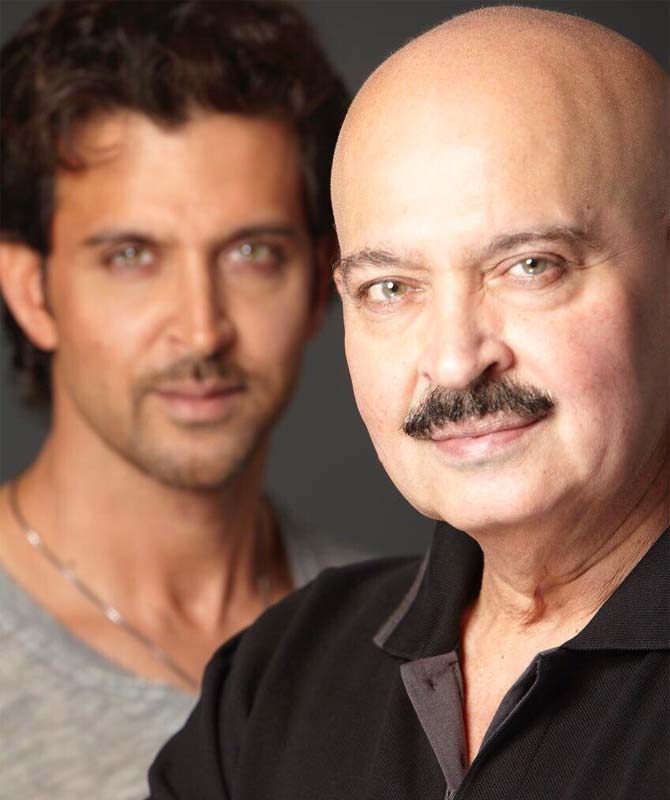 'Queen' director Vikas Bahl's next is a biopic on Patna mathematician Anand Kumar. He wants Hrithik Roshan to do the film, which was scheduled to go on floors later this year. But it will now kick-off by mid-2018. A source close to Bahl tells mid-day, "The script is being worked on. Though Hrithik has agreed to do the movie, the paperwork is yet to be done. Since Rakesh Roshan is in the last leg of scripting Krrish 4, Hrithik wants to start prep for that film first. His father's film is his first priority."

The insider adds that Bahl has been advised to delay he biopic. "It has been done to ensure the controversy he got embroiled in a few months ago doesn't take the focus away from the movie." In April, a female employee of Phantom Films, the production company owned by Bahl, Anurag Kashyap, Vikramaditya Motwane and Madhu Mantena, accused Bahl of sexual abuse.

Meanwhile, Roshan Sr is looking for a Christmas 2018 release for Krrish 4. "Hrithik and I have brainstormed on the story for days. He will play Krrish and the characters from the earlier instalments will be carried forward. New characters will also be introduced. We will start shooting early next year, but Hrithik will start prep for his role earlier," says Roshan Sr.

Next Story : 'Carbon' trailer shows you what Earth could be like in next 50 years