Kareena Kapoor Khan, Saif Ali Khan, Ranbir Kapoor and the entire Kapoor clan was present at their annual Christmas brunch held at the Late Shashi Kapoor's residence. However, it was Taimur who stole the show 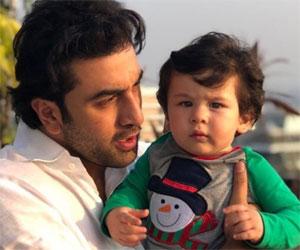 
The year 2017 for Bollywood has been all about star kids. The celebrities offsprings attracted more limelight and attention on social media and by their fans. Be it Shah Rukh Khan's son AbRam Khan, Shahid Kapoor's Misha, Rani Mukerji's Adira, Kunal Kemmu's Inaaya- these celebrities in their own way have dominated the social media. However, one munchkin that has adapted easily to the paparazzi culture and responds the shutterbugs in his own unique style is Kareena Kapoor and Saif Ali Khan's child- Taimur Ali Khan. 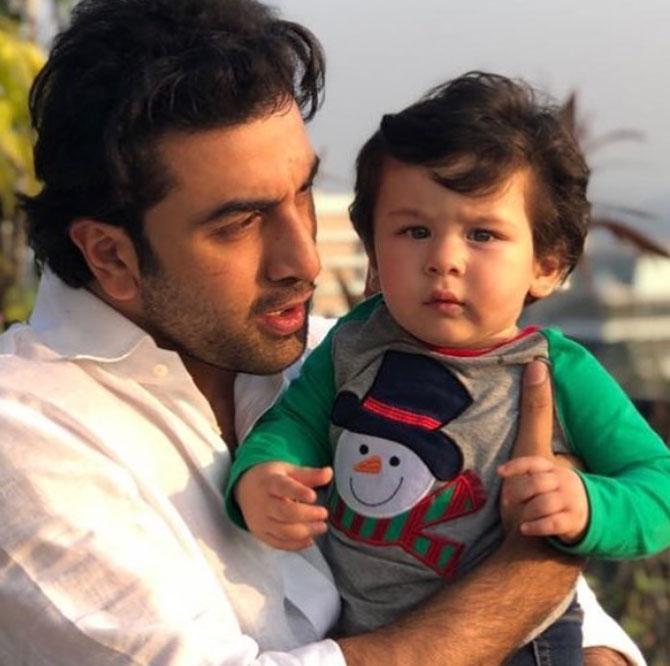 Like an every year norm, the Kapoors celebrated Christmas with a brunch at the Late Shashi Kapoor's Juhu residence. A ritual started by Shashi Kapoor's wife Jennifer Kendal more than three decades back. When she passed away in 1984, Shashi continued hosting it at his residence to unite the entire Kapoor family under one roof for one day in the year. Talking to mid-day, Randhir Kapoor shared that they are going to continue with this tradition and remember fond memories of his uncle, Shashi Kapoor.

Carrying the legacy forward, the late veteran actor's son Kunal and Karan hosted the brunch. This noon gave us some of the beautiful clicks of the entire Kapoor family. We saw Taimur taking small baby steps with mother Kareena and father Saif beside him. The inside pictures from the brunch clearly state that Taimur was the man of the party and stole the show from everyone. The little lad was at his jovial best as he played with his uncles Ranbir Kapoor, Aadar Jain and Armaan Jain.

Here are a few glimpses from the party: 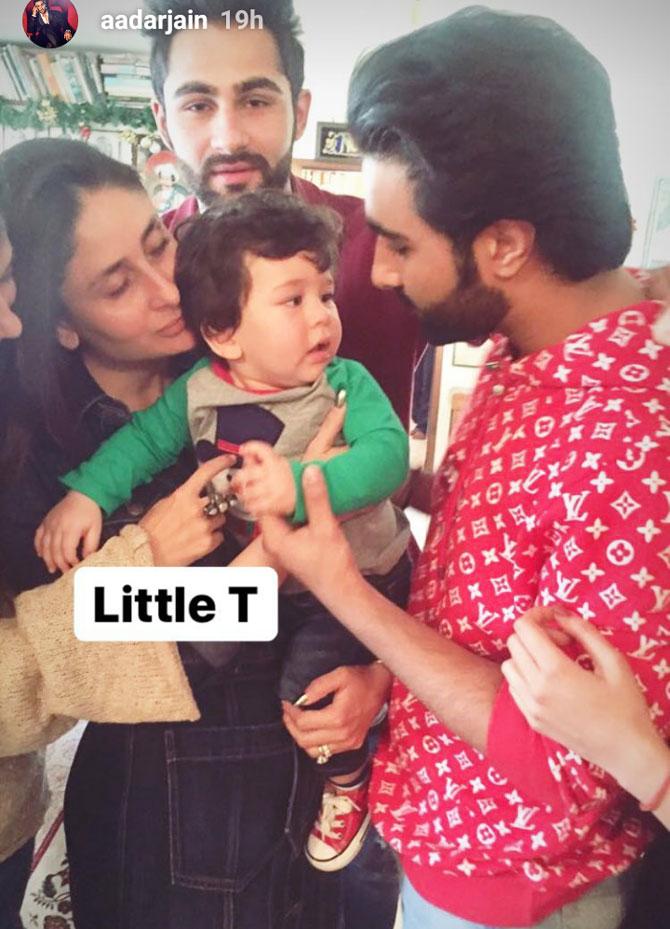 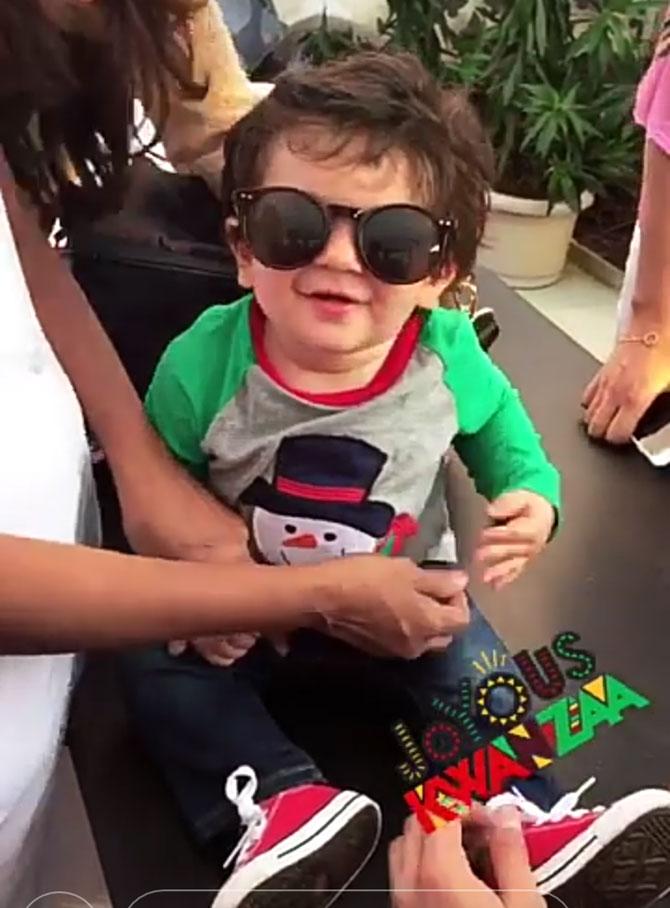 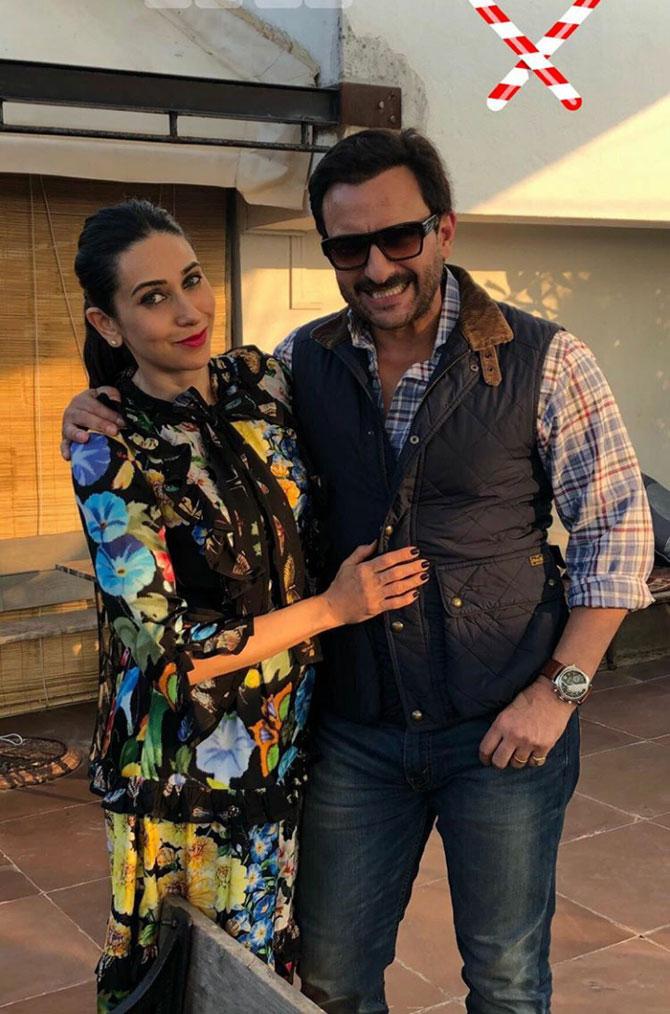 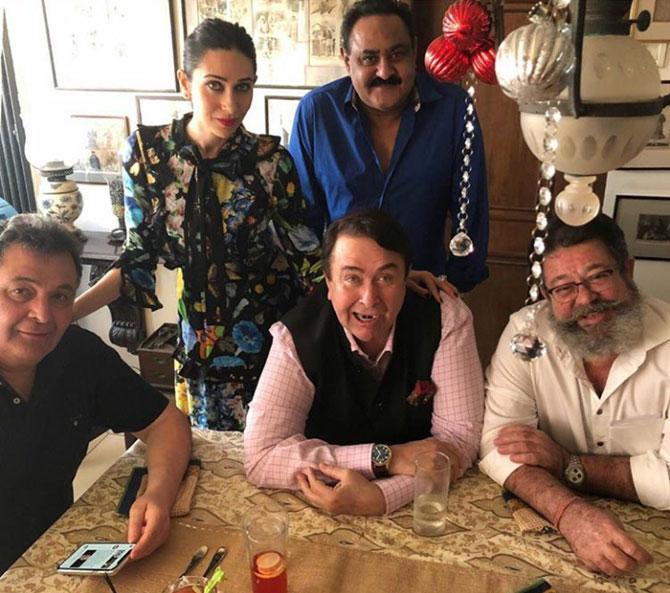 Karisma Kapoor captioned the picture as 'The uncles and the dad'. 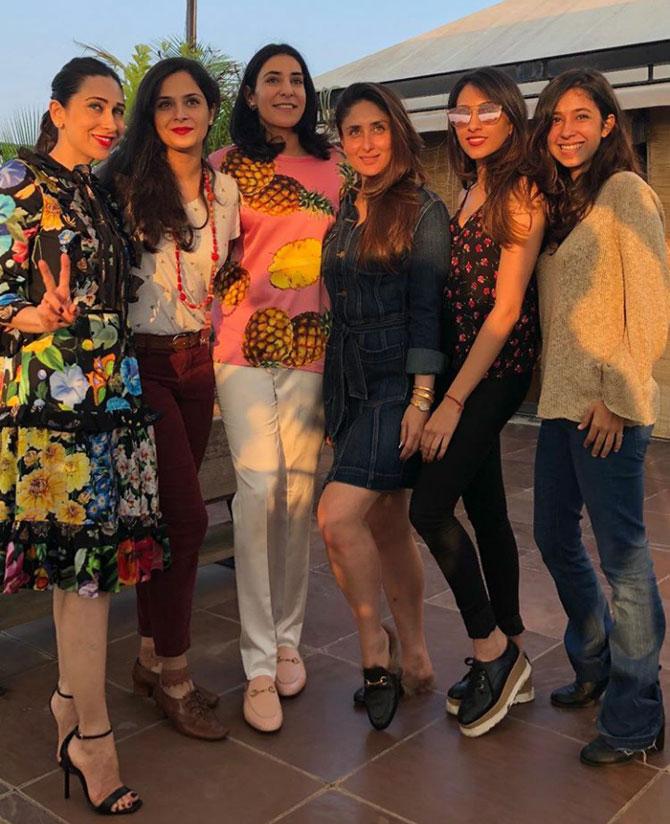 Karisma Kapoor and Kareena Kapoor with their girl gang.

Kareena Kapoor Khan and Saif Ali Khan already left for their New Year vacation with the apple of their eye on an early Tuesday morning.