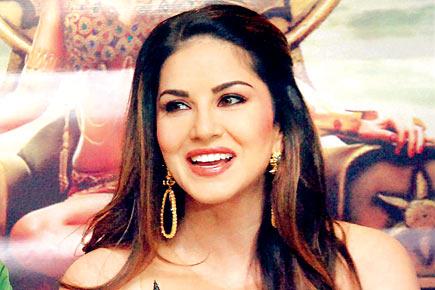 
The third instalment of sex comedy franchise 'Masti' is expected to go on floors in May and if sources are to be believed, Sunny Leone has been approached to star in it. However, the deal is yet to come through as the former adult entertainer has apparently quoted an astronomical amount for the project. 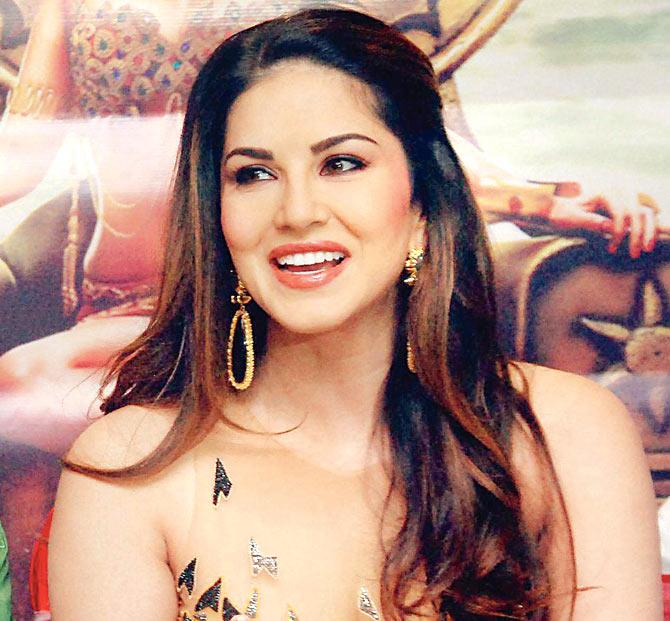 Sunny Leone during the promotion of her forthcoming film 'Ek Paheli Leela' in Surat. Pic/PTI

A unit source says, "We are keen to retain the original star cast in the third part which has been titled 'Grand Masti Returns', but with a few additions. We discussed a lot of names, including Sunny’s as her appeal is apt for the role. We had a chat with her team about it."

Apparently, Sunny has demanded around Rs 2-3 crore for the film. The source adds, "The casting team, which is also in talks with a few other actresses, felt that it would be tough to afford her. We are figuring out the logistics and if things work out, we might speak with Sunny’s team again. Else, we will opt for another actress."