Sanjay Dutt, who is currently incarcerated in Yerawada Central Jail, will now be paid more for his daily chore of making paper bags; sources say his per day income has gone up by Rs 15 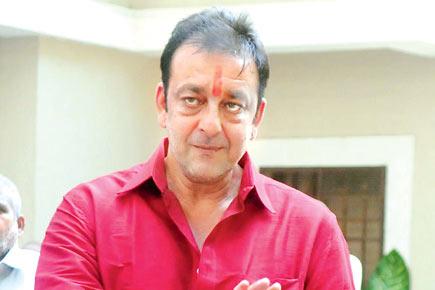 
Sanjay Dutt, who has been sentenced to five years in jail by the Supreme Court for his involvement in the 1993 Mumbai serial blasts case, has reportedly been allotted the job of making paper bags at the Yerawada Central Jail. 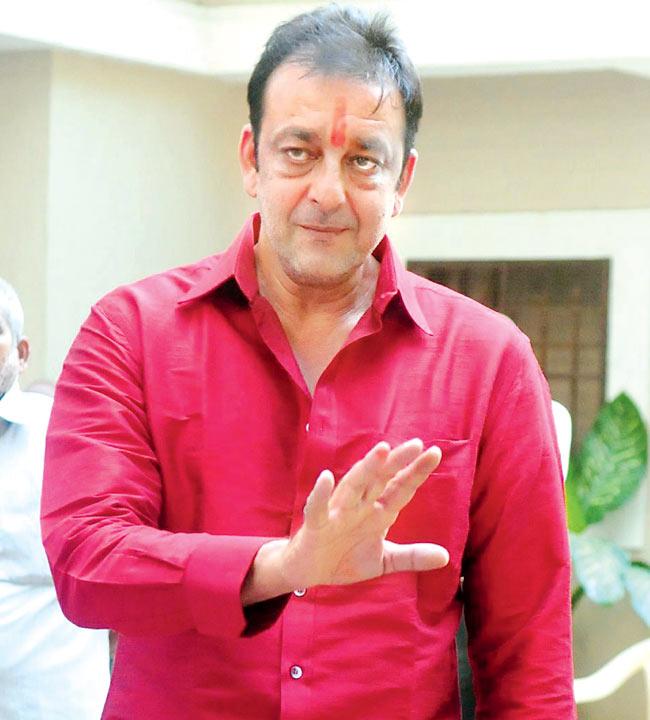 What’s more, if the latest buzz is to be believed, the actor has just received a hike of Rs 15 per day. Says a source, “Sanjay has been making paper bags right from the time he was sentenced to Yerawada jail in Pune and the actor used to earn Rs 25-30 per day, but after the state government recently revised the remuneration structure for convicts, Sanjay Dutt’s per day income has gone up by Rs 15.”

The source adds that the actor has been assigned the task of making high quality, heavy-duty paper bags that can carry weight up to 6-8 kg. “He used to get Rs 25-30 per day for the same, but after the recent revision of wages, he will receive Rs 40-45 per day for the same job,” says the source.

It may be pointed out that the Maharashtra government has now decided to increase the wages of prisoners, after convicts in Gujarat, Karnataka and Tihar prisons recently got a hike. An official from Yerawada jail confirmed the story. “Yes, the wages were revised last month; Sanjay Dutt will now get a hike of Rs 15 per day,” said the official.