John Abraham and Emraan Hashmi prepare for a fight! 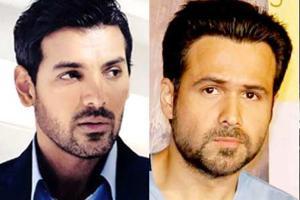 
Having previously helmed films like Aatish (1994), Kaante ( 003) and Shootout At Wadala (2013), filmmaker Sanjay Gupta is set to direct another gangster saga. Featuring John Abraham and Emraan Hashmi, the film will mark Gupta's next, after Hrithik Roshan- starrer Kaabil (2017). He will kick off the currently untitled movie — co-produced by his production house White Feather Films and T-Series — next month.

A source tells mid-day, "This is an out- and- out gangster drama that is set in the '80s. Even though it is a fiction, it will be inspired by a few key events that went into the making of Mumbai. These include the shutting down of certain mills, the murder of a key businessman, and the nexus between politicians, cops, the underworld and the business fraternity." 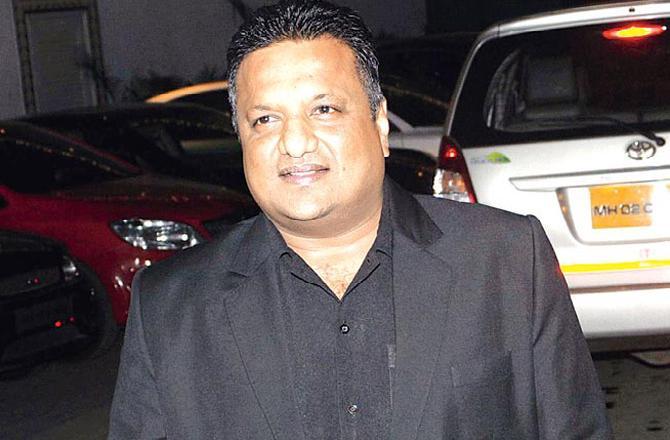 The director, we're told, will include some high- octane action sequences in this offering as well. "This is the first time that John and Emraan are collaborating. They both have powerful characters as parallel leads. Casting for the remaining characters is underway."

The source adds that Gupta had the story in his kitty for a while. "It's a project that he has been intending to make since 2013. He has been developing the script since a long time."