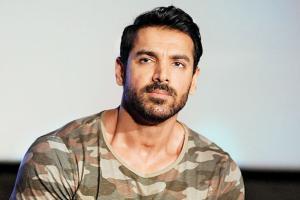 
Once counted among the poster boys of action films, John Abraham has, in the past few years, veered towards films with a patriotic undertone. In his next, Batla House, the actor-producer attempts a retelling of the controversial 2008 encounter that saw Delhi Police take on suspected Indian Mujahideen terrorists. Explaining his recent choice of projects, Abraham says, "I harbour affection when it comes to patriotic roles. Such subjects are special. I don't think loving one's country requires any effort, so playing these characters come naturally to me. Having said that, my next [Pagalpanti] is a comedy, and I enjoy that genre."

In attempting to recreate Operation Batla House, the Nikkhil Advani- directed thriller treads on the dangerous territory — Delhi Police Special cell DCP Sanjeev Kumar Yadav was put under the scanner when theories of it being a fake encounter abounded. 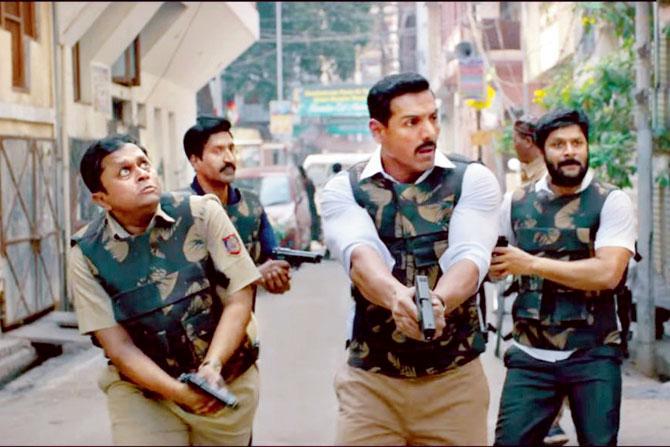 A still from Batla House

The actor, who plays Yadav on screen, agrees that the role comes with its share of responsibility. "Playing someone who is still serving [in the police force] is a big responsibility. I spent time with him to understand the incidents that happened [after the encounter] and what was going on in his mind during that time. I didn't want to take any [creative] liberty because the film does not take sides. It is not anti-or pro-any community. The idea is to build a conversation around the episode." 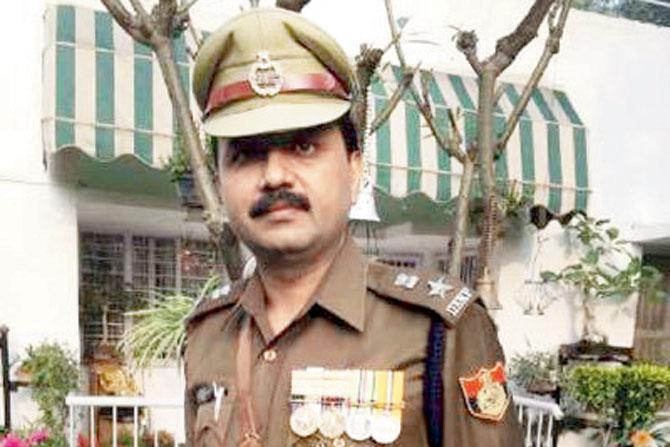 The August 15 release is set to lock horns with Akshay Kumar's Mission Mangal and Prabhas' Saaho. But Abraham is unfazed about the competition. "The audience gets to choose from good films. I don't view it as competition."

Next Story : Kuch Kuch Hota Hai to be screened at Indian Film Festival at Melbourne