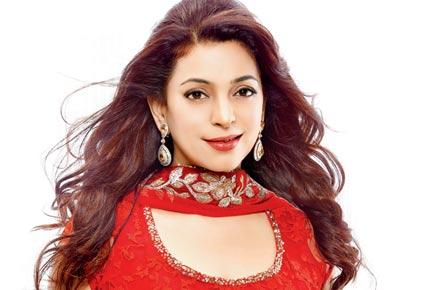 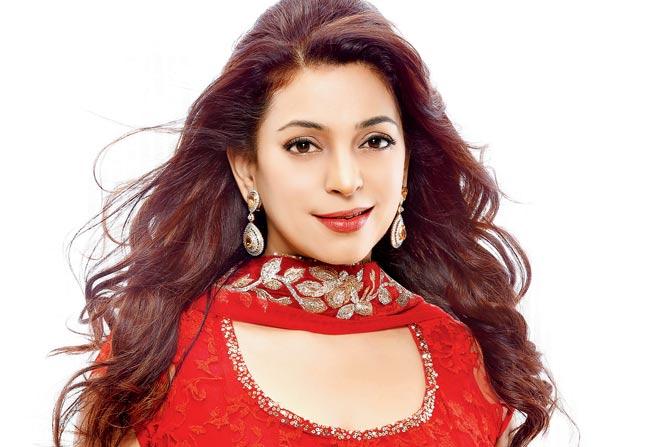 The actress, who was one of prominent leading ladies of Bollywood in 90s, said during her career even she had to be a part of songs with vulgar lyrics.

She also hit out at the media saying when people voice against such songs, journalists start talking about freedom of speech and expression.

The actress said dancing to such songs was a part of her work and being the only woman on set it was tough for to her raise voice.

During her speech, Chawla also stressed on the need to bring Sanskrit back into vogue for the new generation.