Directed by Karan Malhotra, this action extravaganza has been produced by Aditya Chopra and is set to release in Hindi, Tamil and Telugu on July 22, 2022 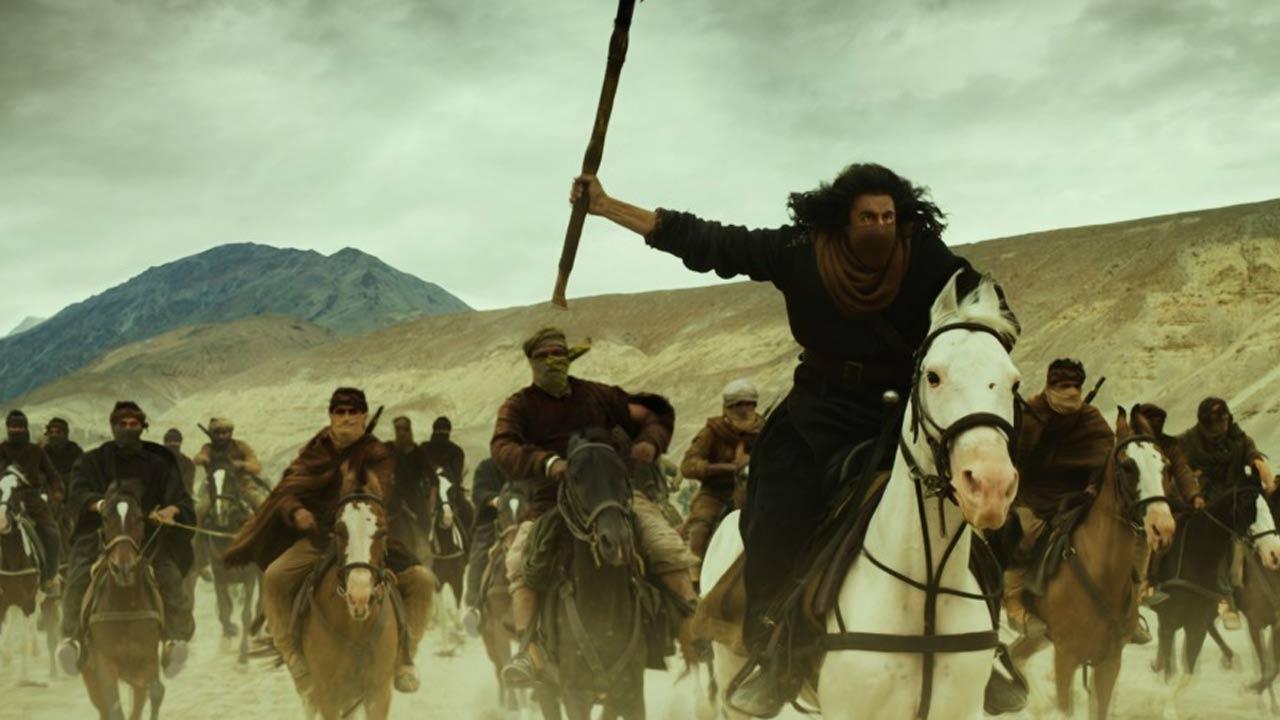 
Ranbir Kapoor is playing a larger than life quintessential Hindi film hero with the action entertainer Shamshera. Ranbir, who is coming to the big screen four years after he delivered the blockbuster Sanju, is pitted against Sanjay Dutt who is playing an evil, merciless, cold-hearted brute force of nature, Shuddh Singh.

Karan Malhotra reveals the details of the hard work that has gone into make the stunning world of 'Shamshera' come alive from script to screen. He says, “Our vision for Shamshera was to create a visual spectacle like no other. We wanted to create a never seen before new cinematic experience for our audiences. For us to do this we had to prep for 1 year, 4 months of mammoth set construction time, 500 + workers along with crew members of setting department, 140 days of shoot and it took 2.5 years for us to work on our VFX to bring Shamshera in its finest glory to our audiences."

About the spectacular world that has been created for Shamshera, Sanjay Dutt says, “Shamshera is a world of its own, the most important thing is it’s a mass-oriented film, with larger than life characters I think people will love it.” Vaani adds, “It’s a world that I, as an actor, have never explored. It’s a very new territory. The world kind of excited me because it has drama, entertainment, it has action, it’s larger than life and it’s been beautifully shot.”

The high-octane, adrenaline-pumping entertainer is set in the 1800s in the heartland of India. It has the big promise of a never seen before Ranbir Kapoor, who plays Shamshera in the film! Sanjay Dutt plays Ranbir’s arch-enemy in this huge casting coup and his showdown with Ranbir will be something to watch out for as they will ferociously go after each other with no mercy. Directed by Karan Malhotra, this action extravaganza has been produced by Aditya Chopra and is set to release in Hindi, Tamil and Telugu on July 22, 2022.

Next Story : Arjun Kapoor: Feel blessed to be a part of the industry that has held my hands