In April -- just over four months after giving birth to her son Taimur Ali Khan -- Kareena Kapoor Khan will bounce back to face the cameras for 'Veere Di Wedding'. She says she can easily see herself balancing her work and family as women are masters at multi-tasking 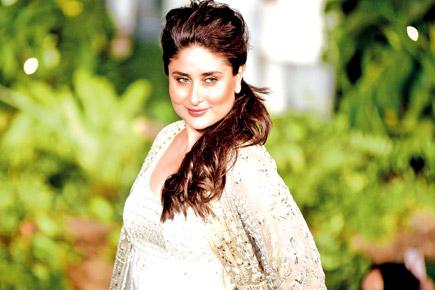 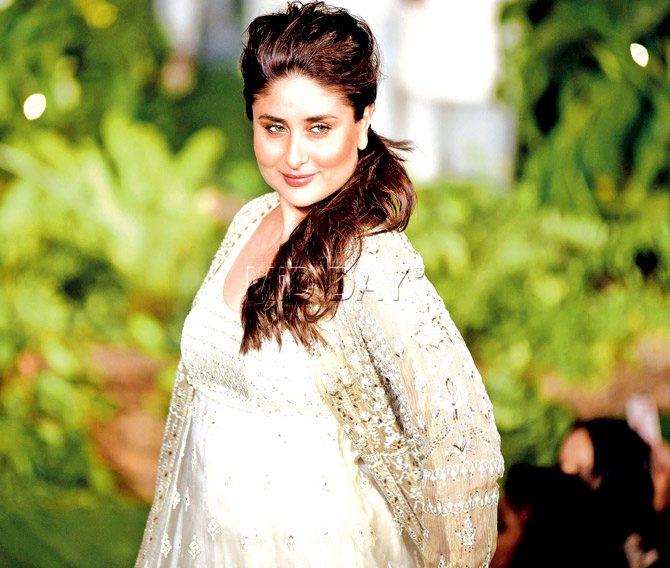 In April -- just over four months after giving birth to her son Taimur Ali Khan -- Kareena Kapoor Khan will bounce back to face the cameras for "Veere Di Wedding". She says she can easily see herself balancing her work and family as women are masters at multi-tasking.

Asked how she plans to balance work and motherhood, Kareena told IANS here: "I have always balanced my work and my marriage. People thought that I wouldn't, and I did. I am going to continue to do that. I think women know how to multi-task.

"Today, you see working women out there. If you have a family, if you have a child... It doesn't mean you are home-bound. Of course, there is time for that and work."

The 36-year-old actress, who maintained her style quotient during the nine months that she carried Taimur and continued to be active at endorsement-related events and social gatherings, is loving this phase of her life.

"I am taking it each day as it comes. I think it's the most beautiful phase of my life," said Kareena.

Having said that, she agrees "parenthood comes with a lot of responsibility".

"Both Saif and me are ready for this kind of responsibility," she added.

Whether it was during her pregnancy or after delivering her baby, Kareena didn't keep away from limelight. She walked the ramp as a showstopper with her baby bump, and again, after Taimur came into her life, her post-pregnancy frame didn't keep her from taking to the Lakme Fashion Week (LFW) ramp again.

"It's not about proving a point," she explained, adding: "It was just something I wanted to do. It was something I believed in that I have nothing to hide. When I got married, it was the most beautiful phase. Pregnancy was the most normal thing that was going to happen and giving birth to a child is as normal as ever."

"I want life to go on," added Kareena, who walked as the showstopper for ace designer Anita Dongre at the grand finale of LFW Summer/Resort 2017 earlier this month.

Kareena, daughter of veteran actor Randhir Kapoor and Babita, says she doesn't want people to look at what she did as anything different.

"Because it isn't. The only thing different is that we are just happy, we have an addition in our home," she said.

On the work front, Kareena is prepping for the upcoming film "Veere Di Wedding", which also stars actresses Sonam Kapoor and Swara Bhaskar.

"We are going to start the work in April," she said, adding that she has begun her workout regime. And she is focussed for two months "to get into the best shape of my life and then start the film".

"Right now the best thing in my kitty... I think the world knows," she added.

Next Story : This new photo of Kareena and Saif's son Taimur has gone viral