Katrina Kaif to appear on 'Koffee with Karan' with Siddhant Chaturvedi, Ishaan Khatter?

On Tuesday, Katrina took to Instagram and indirectly confirmed the update 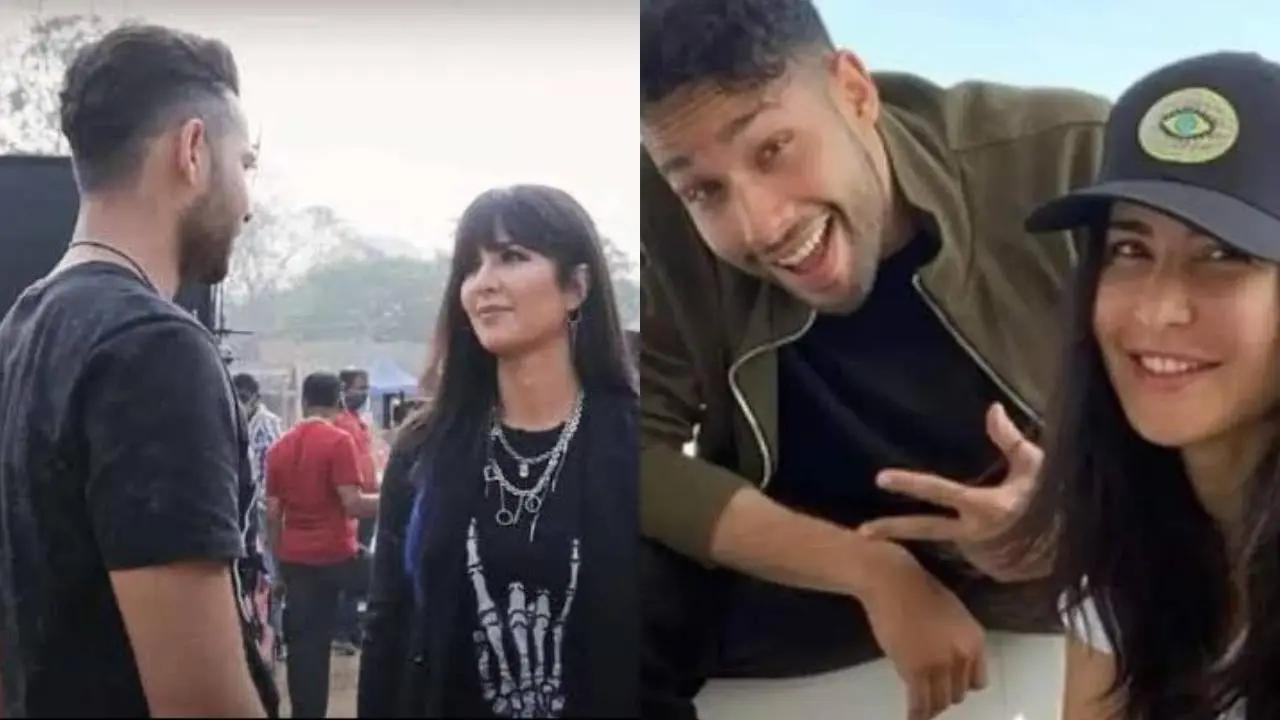 
Not Vicky Kaushal but Katrina Kaif will appear on 'Koffee With Karan 7' with her 'Phone Booth' co-stars Ishaan Khatter and Siddhant Chaturvedi.

On Tuesday, Katrina took to Instagram and indirectly confirmed the update with her fans and followers. She posted a string of pictures from her latest photoshoot. In the pictures, she is looking gorgeous in a black and white striped mini-shirt dress.

"Anyone for Koffee," Katrina captioned her photos and hinted that she might be making a presence in the ongoing season of 'Koffee With Karan Season 7.'

Siddhant also confirmed his appearance on 'KWK 7' by dropping a hand raise emoji.

'Phone Bhoot', a horror comedy, is all set to release on November 4.

The film is helmed by Gurmmeet Singh and written by Ravi Shankaran and Jasvinder Singh Bath, produced by Excel Entertainment which is headed by Ritesh Sidhwani and Farhan Akhtar. It was earlier scheduled to hit the theatres on October 7.

Apart from 'Phone Bhoot', she will be seen sharing the screen with Salman Khan in 'Tiger 3' and with Vijay Sethupathi in 'Merry Christmas'. She has also been signed by Excel Entertainment to star in 'Jee Le Zaraa' co-starring Alia Bhatt and Priyanka Chopra.

Next Story : Shama Sikander and James Milliron fly to Thailand for their honeymoon