Kumud Mishra has featured in films like Rockstar, Jolly LLB 2, Raanjhanaa, Badlapur and Airlift, and also did plays like Bali Aur Shambhu, Flirt In Your Dreams and Kaumudi 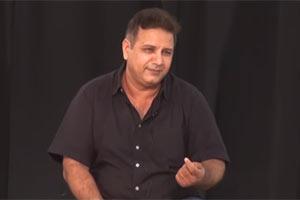 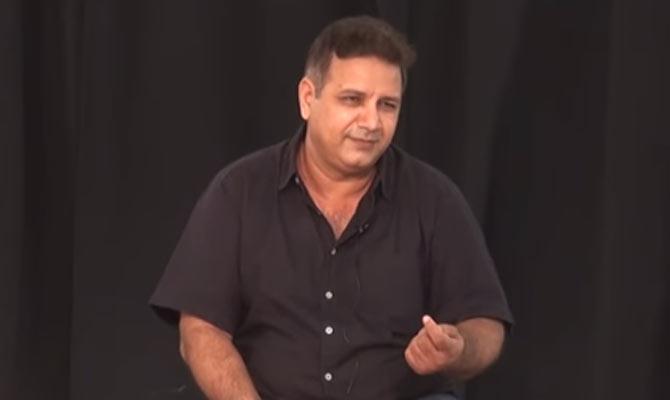 Actor Kumud Mishra, who played the protagonist in the short film Listener, says choosing the right script for short films isn't easy as the story depends on the merit of the script. Asked if he liked working in a short film, Kumud told IANS here: "I think choosing the right script for a short film is tough because here, everything depends on how good the script is…that creates the impact. The length of the film is short, it is experimental. If the script is not well written and compact, it won't create an impact."

He has been dabbling in different mediums. He featured in films like Rockstar, Jolly LLB 2, Raanjhanaa, Badlapur and Airlift, and also did plays like Bali Aur Shambhu, Flirt In Your Dreams and Kaumudi. Asked if his approach towards acting changes based on the medium, Kumud said: "Some elements surely change keeping the medium in mind. For instance, when it comes to theatre, we go through months of rehearsals before going on stage. But in cinema, obviously, we do not have that long preparation timing. And that makes a difference in character building."

In Listener, Kumud plays a man who is a paid listener at a restaurant. Giving an insight into the story, he said: "It is human nature that many times we tend to open up to a stranger rather than a friend. That is exactly the case with these guests at the restaurant who are ready to pay a listener just to have a conversation; just to let their thoughts out of their system."

"People have frustration of different levels. A boy (Shashank Arora) is going through a break-up where how the social media status, 'likes' and 'comments' are affecting him. Though the 'listener' is not exactly understanding the social media part, he is able to connect to the heartbreak story. We all perhaps need a listener," he shared. He has worked with film directors like Imtiaz Ali, Aanand L. Rai and Neeraj Pandey.

Is there any criteria for choosing a project? Kumud said: "Script is the first thing that I prioritise when I select a film because as a reader, if I cannot read the script at one go, I know even the audience will not feel engaged with the story. For me, the director also matters, and there are days when I do a film without reading the script because I liked the director, worked with him earlier and enjoy collaboration with the director." "However, I do not refuse any script just because the director is new. For instance, this film ‘Listener' is the debut film of Tarun Dudeja. But the story is brilliantly written…so I said yes to it," he added. Listener released online last week.