In the video, Inaaya is seen racing on her tricycle and having fun moments with her father, actor Kunal Kemmu. She could also be seen doing the 'Tokyo Drift' to win the race 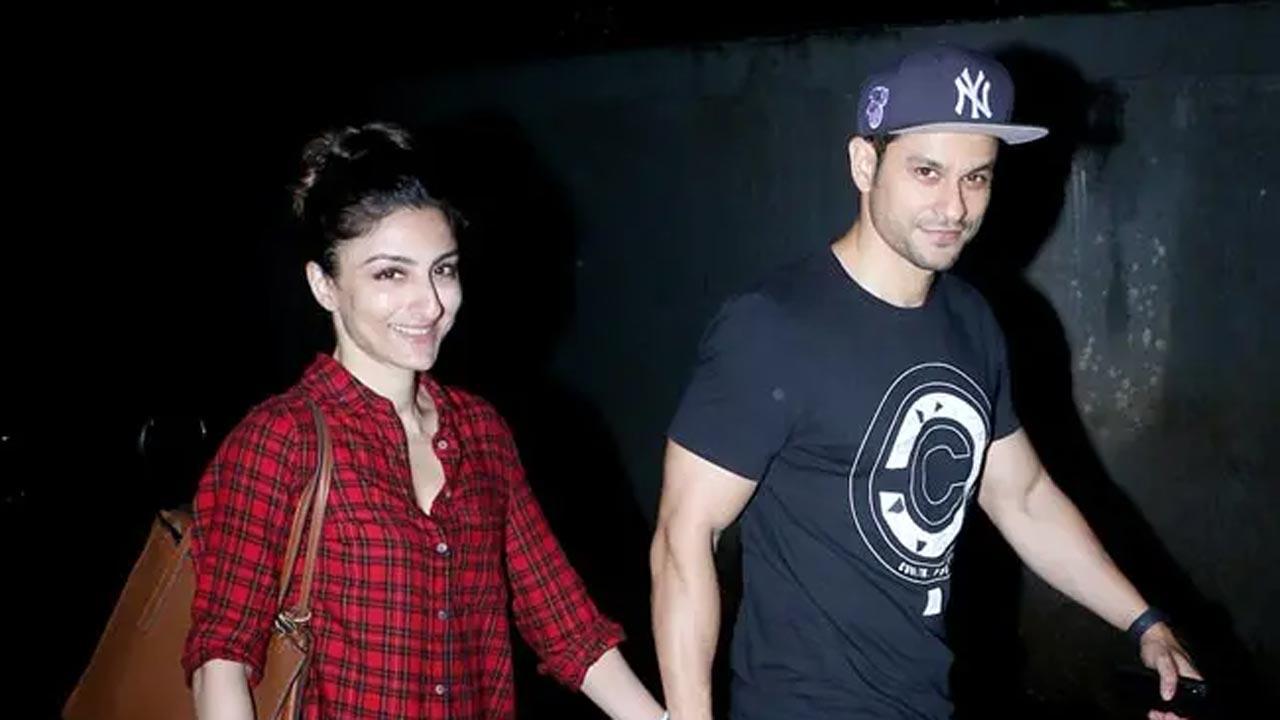 On Thursday, the 43-year-old star took to her Instagram handle and shared a video of her daughter Inaaya Naumi Kemmu and her husband Kunal Kemmu racing on their tricycles. Soha captioned the video, "Tokyo drift! #monsoon #indoorplay".

In the video, Inaaya is seen racing on her tricycle and having fun moments with her father, actor Kunal Kemmu. She could also be seen doing the 'Tokyo Drift' to win the race.

Reacting to the video, fans and family showered immense love on the post. Soha Ali Khan's elder sister Saba Ali Khan Pataudi commented, " Inni is a pro mahshallah!". A fan wrote, "Wow what an amazing child". Another fan commented, "Super Talented kid, what a drift". One fan adored the video and wrote, "Cutest playdate we have seen. We want more."

At the end of the video, there is a handwritten note by Inaaya, which reads, "What am I gonna do today? Ride my car."

Kunal and Soha tied the knot in 2015 which was attended by close friends and family. In 2017, they welcomed their daughter Inaaya Naumi Khemmu.

Recently, Kunal and Soha turned into authors as they wrote a children's book 'Inni &Bobo', which was released on April 25.Apart from that, Soha is currently working on a fiction show called 'Hush-Hush' and Kunal is doing a movie 'Kanjoos Makkhichoos' with Vipul Shah and also has 'Malang 2'.

Also Read: To Inaaya, with love