Mahima Chaudhary to formalise divorce only when she finds new love

'Pardes' actress Mahima Chaudhary, who stars in Bengali film 'Dark Chocolate', based on Sheena Bora murder case, gets candid about her divorce, relationship with Leander Paes and more 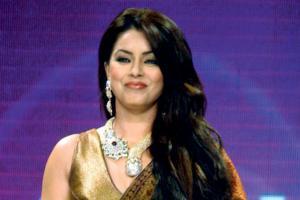 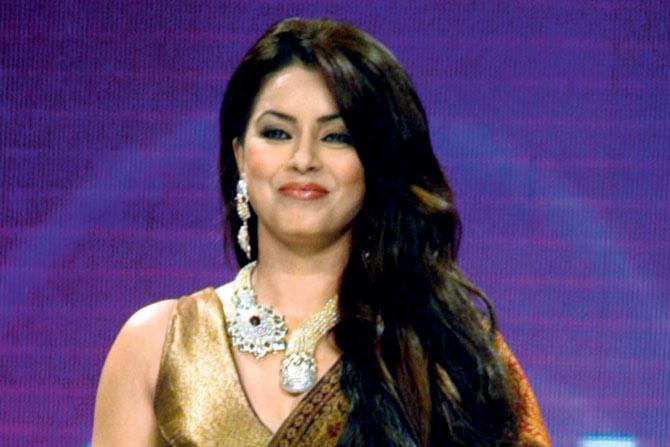 After a decade-long sabbatical, Mahima Chaudhary returned to the big screen with the recently released Bengali thriller, Dark Chocolate, loosely based on the Sheena Bora murder mystery. The actress, who made her debut opposite Shah Rukh Khan in the 1997 hit, Pardes, went low in 2006 since she was “bored” of her routine”. 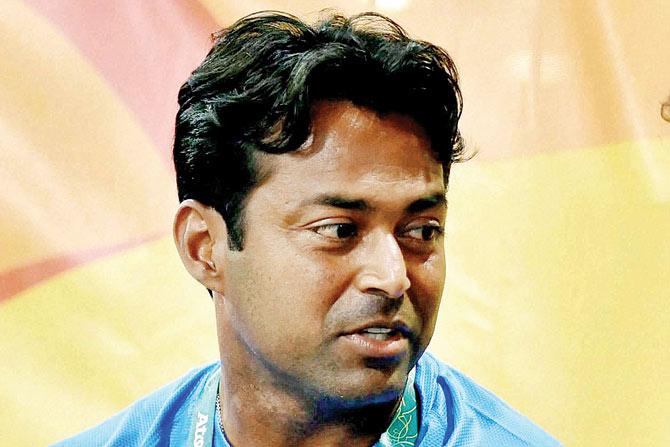 Says Mahima, “I remember wrapping up the shoot for Hope And A Little Sugar and going straight to a salon to cut my hair very short. Later, I went to the US where I met my husband, Bobby Mukherji (an architect) and we decided to settle down. After marriage, I was only concerned about raising my daughter, Ariana. I didn’t want to miss her even for a second. I thought that’s the best phase of my life, and I was enjoying it, far more than films.”

See Photos: Mahima Chaudhary with her daughter at airport 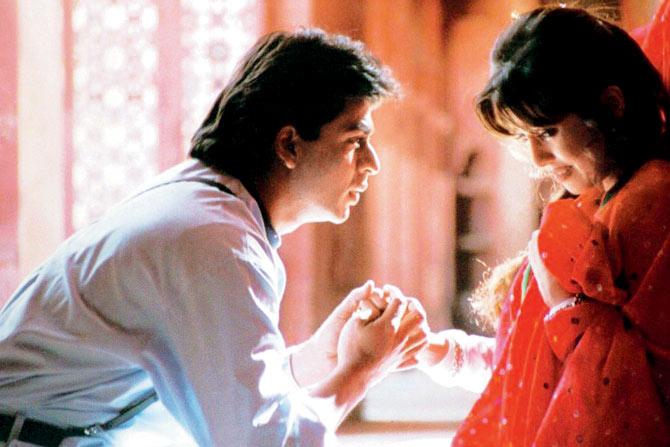 A still from Pardes

But things didn’t go the way she had planned. She separated from Mukherji in 2013. “I was a single mother and had to earn money. With a child, it was difficult to take up films, as it would have consumed a lot of time. I started judging a few television shows, making appearances at functions or cutting ribbons because it was convenient for me. It also gave me quick and good money. Now, when I look back, I feel those assignments ruined me as an actress,” she sighs.

Mahima says she hasn’t considered a divorce yet. “I don’t have the time (laughs). On a serious note, we haven’t really given it a thought as it isn’t bothering us. I will go in for a divorce if I plan to get married again.”

Before getting hitched, Mahima was in a long relationship with tennis ace, Leander Paes, but it ended on a bitter note. She doesn’t mince words while talking about the sports star. “He maybe a good tennis player, but he didn’t play fair with me. It wasn’t really shocking for me when I came to know that he was going around with someone else. His exit had no impact on my life. In fact, I became more mature as a person,” she says, adding, “I feel he did the same thing with Rhea (Pillai) as well.”