Estranged couple Malaika Arora and Arbaaz Khan, who have filed for divorce, were spotted holidaying with family in Goa. Check out the picture! 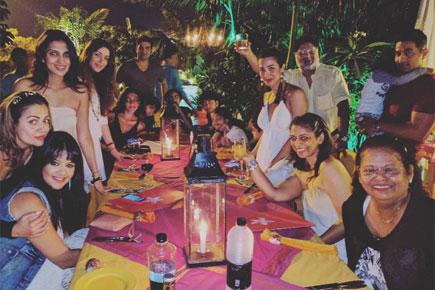 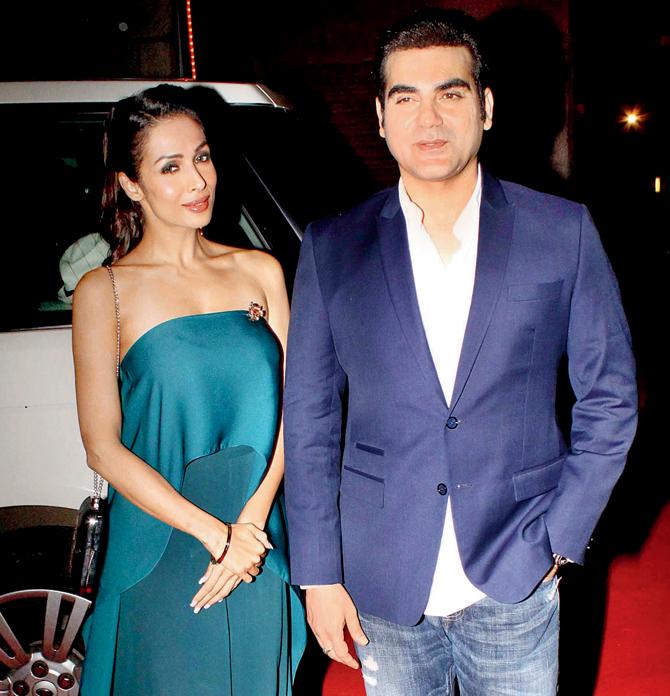 Estranged couple Malaika Arora and Arbaaz Khan, who have filed for divorce, were spotted holidaying with family in Goa.

The Arora sisters -- Malaika and Amrita -- are vacationing with their family and close friends in Goa and will ring in the New Year there.

Amrita Arora Ladak took to Instagram to share a picture from their dinner outing with family and friends, in which Malaika and Arbaaz can be seen.

Seems like Malaika and Arbaaz have not let their divorce come in the way of spending quality time with their son Arhaan and other family members.

Check out more photos from their Goa diaries:

A photo posted by Malaika Arora Khan (@malaikaarorakhanofficial) onDec 28, 2016 at 10:08am PST

Next Story : Here's why Salman Khan has opted for a lean meat diet