Meezaan Jafri: If a girl came to my house claiming her kid was mine, my parents would kill me 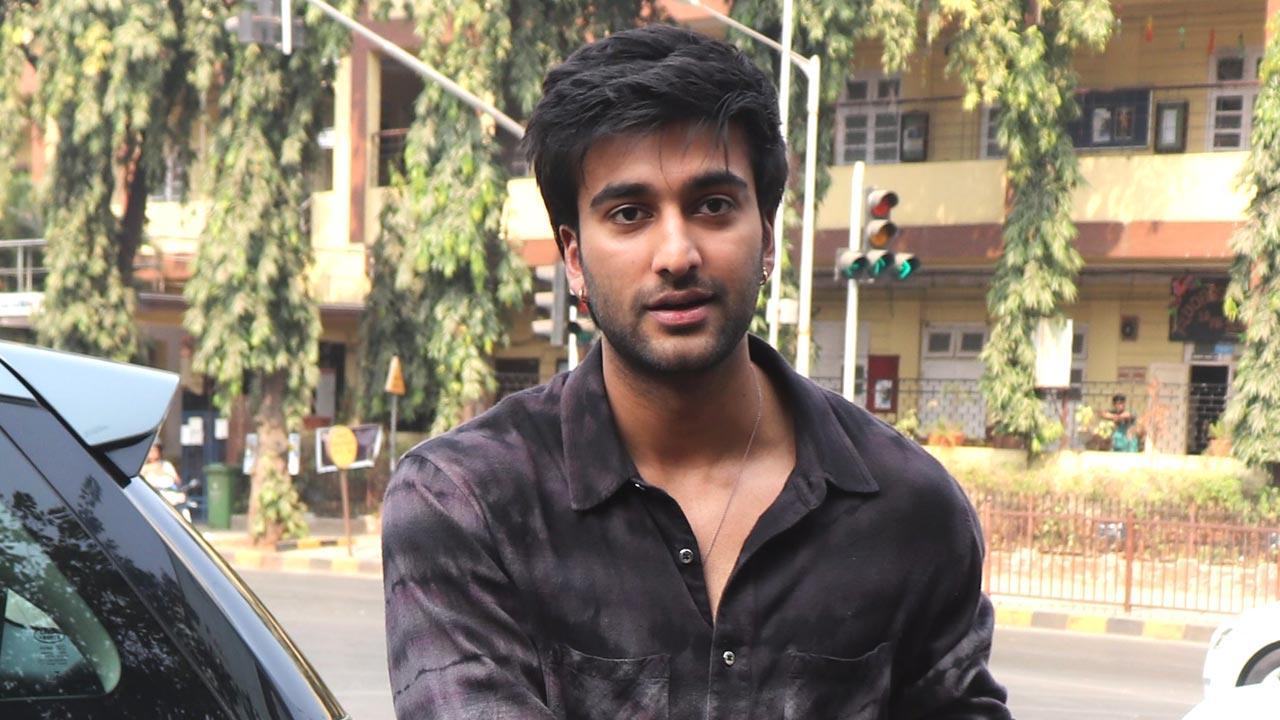 
Popular actor-comedian Jaaved Jafri's son Meezaan Jafri is all set for the release of the comedy film "Hungama 2". The youngster made his debut as an actor in the romantic drama "Malaal" two years ago but the film failed to leave a mark. Can Priyadarshan's new film "Hungama 2" be termed as his relaunch film in Bollywood?

"I think, yes. Even though Malaal didn't create much of a buzz, people who have seen the film have appreciated my performance. I am grateful for that, because how I performed was the reason that I got Hungama 2. Priyan sir (director Priyadarshan) has also liked my performance in Malaal, or else he would not have taken me in this movie. Today, Hungama 2 is creating a buzz and I'm happy with the response," Meezaan told IANS.

In the upcoming comedy, the popular Kumar Sanu-Alka Yagnik romantic song "Chura ke dil mera" of the 1994 film "Main Khiladi Tu Anari" has been recreated. The new version features Meezaan alongside co-star Shilpa Shetty, who featured in the original opposite Akshay Kumar.

Quizzed on the chances of comparison with Akshay, Meezaan replied: "I don't get bothered by all these. I personally don't think there should be any kind of comparison. The song is coming out after 26 or 27 years. We have tried to do it for today's audience, in today's style and with tadka for the new generation, the younger kids and most of them probably haven't seen the original song. Shilpa ji and I have given it our best to try and justify the original song."

Sharing his experience of featuring alongside Shilpa in the song, he added: "I think Shilpa ji is looking way better than what she looked like in the original song. I am grateful to have got the opportunity to work in such an iconic song with the same leading lady."

How was the experience of working with ace filmmaker Priyadarshan? "I'm a big fan of Priyan sir and have grown up watching his films. On the second day (of shoot), Priyan sir came to me saying 'don't worry about anyone, anything or what people have to say. Just forget everything, let yourself go and listen to the instructions that I tell you about the character, just do that'. That's exactly what I did. After that I used to come on the set as if I am coming to meet my friends. I used to act my scenes spontaneously. Also, he allows room for improvisation on the set. That really helps," the actor replied.

Meezaan also shared a brief about the character he is playing in the film.

"The name of my character is Akash. He comes from a well-to-do family. Recently he has been associated with another family for his wedding, but at the same time there is another girl who has come into his house with a baby claiming that the baby is his. That's where the confusion and hungama starts. Obviously, he is super nervous and restless and doesn't know what to do. Whatever he is trying to do in order to prove himself not guilty invariably backfires," the actor informed.

What would Meezaan do if he is faced with a similar situation like his on-screen character in real life?

"I have no idea. I will probably go hide somewhere. If a girl came to my house claiming her kid was mine, my parents would kill me. It will be really bad situation. I never want to be in that kind of a situation," he concluded with a hearty laughter.

Next Story : Trailer and poster of Esha Deol Takhtani's maiden production 'Ek Duaa' are out