She was diagnosed with cancer a few days ago but that may not have been the reason for her demise, there were other health issues. She was in her cheerful best 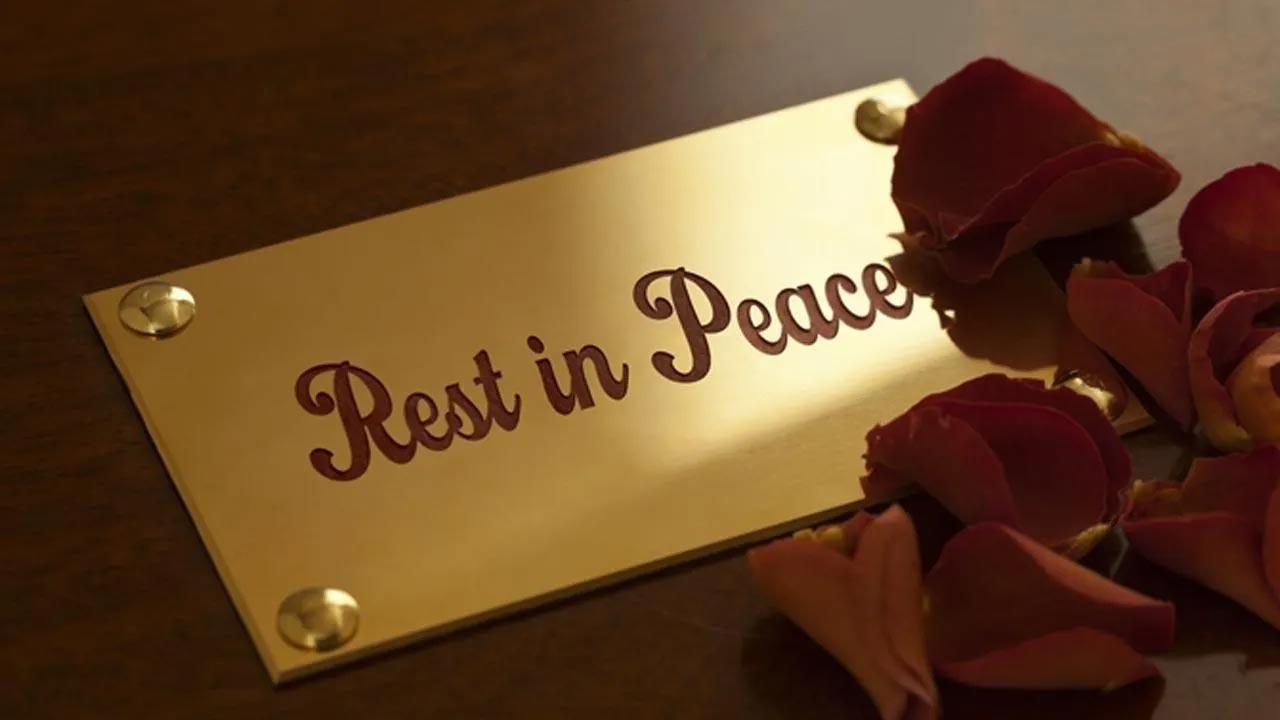 Minoo Mumtaz, who was in her 80s, passed away on Friday night at a city hospital following various health issues.

She was diagnosed with cancer a few days ago but that may not have been the reason for her demise, there were other health issues. She was in her cheerful best. We spoke to her ten days ago on video call, she looked lovely, groomed and beaming self," Mathur Ali told PTI.

She said Minoo Mumtaz would meet her contemporaries, like veteran actor Saira Banu, whenever she would visit India.

Born to father Mumtaz Ali, a dancer and character artiste in films in the 1940s, and mother Latifunissa Begum, Minoo Mumtaz was one of the four daughters and four sons.

The actor, whose real name was Malikunnisa, started off as a dancer and featured in many films during the 1950s and 1960s.

Next Story : Ram Madhvani: Kartik Aaryan surrendered to the way I work