'Minimum' starring Saba Azad to go on floors next month

Set in Belgium, the film deals with transactional marriage and migration with love, affection and friendship at the core 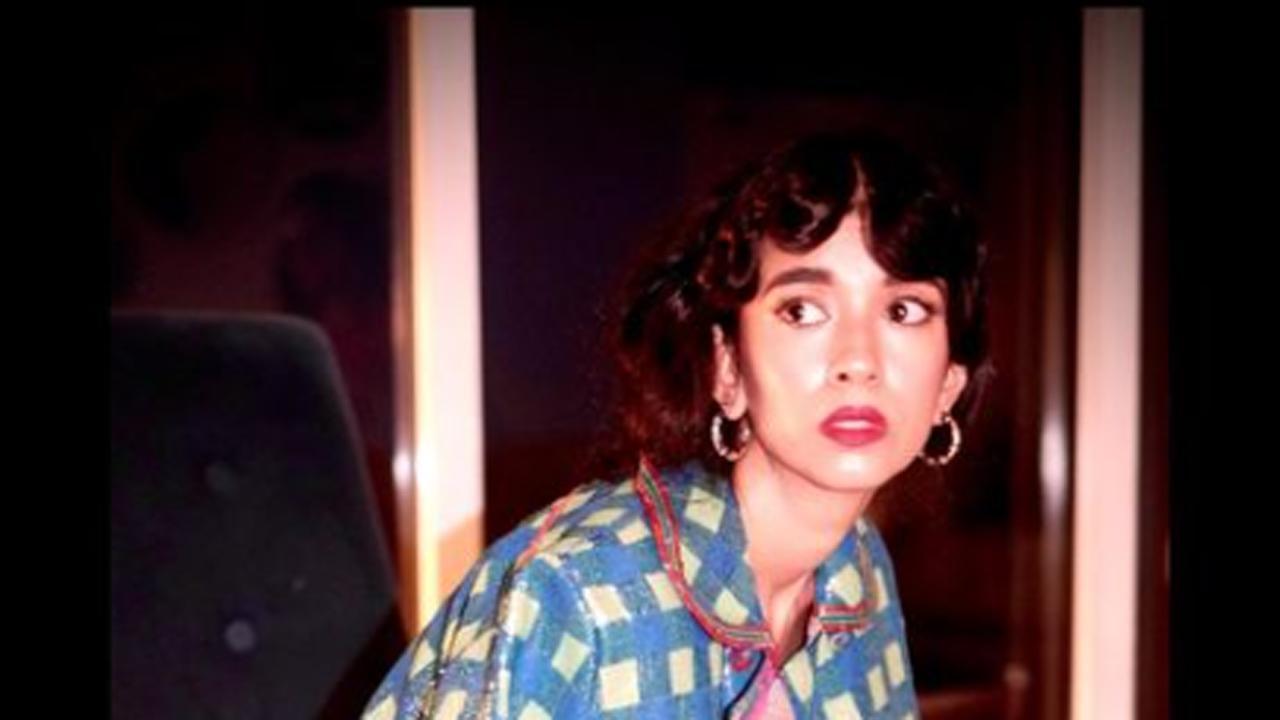 
A new film titled, 'Minimum' starring Saba Azad, Geetanjali Kulkarni, Namit Das and Rumana Molla is set to go on floors in June. The international drama will be helmed by Rumana herself in her directorial debut.

Set in Belgium, the film deals with transactional marriage and migration with love, affection and friendship at the core. It traces the journey of a newly-wed immigrant who lands in a house that isn't hers with her mother-in-law, who insidiously keeps her captive.

She finds out that everything she had been told about her husband Ali was a lie and loses all hope until a French tutor, Laurie, is hired to teach her the basics.

Talking about the film, director-actress Rumana, who has been brought up in Belgium, said, "I've always felt inclined towards writing and it was just a matter of finding the right story that stood the test of time. The inspiration for 'Minimum' came from my own observations. I have seen a lot of transactional marriages of different kinds."

"Especially abroad, there are a lot of people who get married but don't reveal the entire truth about themselves. But more than that, the uniqueness of the film will lie in its treatment of such situations - exploring our cultural differences with warmth, affection and humour", she added.

Rumana has appeared in many Hindi feature films including 'Irada', which went on to win two National Awards in 2017. Along with the greenlight for 'Minimum', 2022 started on a great note for Rumana, who was selected for the prestigious Berlinale Talent Program in February.

Saba, who is set to play the character of Laurie in the film, said in a statement, "I knew I had to be a part of 'Minimum' as soon as I read it. It's a very unusual story."

The actress, who plays a French tutor in the film, feels "the character of Laurie is possibly the toughest I've taken up as an actor, mostly because I have to do this in a language I'm not familiar with. That's what pulled me to the film, I knew it would test my abilities as an artiste."

The film will be produced by Shiladitya Bora of Platoon One Films and Radhika Lavu of Ellanar Films. Bora had earlier produced Marathi film 'Picasso' which won a Special Mention at the 2020 National Films Awards, as well as 'Yours Truly', a drama starring Soni Razdan, Pankaj Tripathi and Aahana Kumra which premiered at Busan International Film Festival 2018.

Geetanjali Kulkarni, a renowned name in Marathi cinema and theatre, who has been getting a lot of positive response for her work in 'Gullak', said, "First of all, I liked the story a lot. It is a very honest and detailed depiction of the life of an immigrant family. The character I am playing is a person who is a survivor trying her best so that she and her son could live a better life. Rumana is a young and promising director and I'm very much looking forward to working with her."

Namit Das, the theatre and film actor who is known for his work in 'Aarya' and 'Wake Up Sid' and 'Mafia', revealed what drew him to the film. He said, "I was intrigued by the name itself. Whatever Shiladitya does, I find it very 'hatke' and soulful. As I drowned myself in the script, I realised that it's a deceptively simple film, with complex layers in it. I'm fascinated by the world of these characters."

On working with Rumana, he said, "Right away in my first meeting with her, I realised that she knows what she wants, and that's the best quality of a director. I love her warmth and her vision - 'Minimum' is her world that she dreamt about and is bringing to life - and I can't wait to dive into it."

The makers are eyeing a June 2023 release.

Next Story : Radhika Madan starts her fifth film of the year with Akshay Kumar in Wai