Mission Mangal's director is related to a scientist from ISRO team 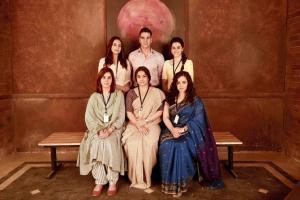 
Kicking off the run-up to the film's release on August 15, Akshay Kumar launched the teaser of Mission Mangal yesterday. The superstar plays a senior scientist in the drama, that shines a spotlight on India's Mangalyaan mission and the role of women engineers in its success. Few know that Jagan Shakti, who makes his directorial debut with the Vidya Balan, Taapsee Pannu and Sonakshi Sinha starrer, is related to one of the scientists who were part of ISRO's team for the Mars Mission. The director, we hear, spent almost three years conducting his research with the help of the scientist before approaching Kumar with the script. 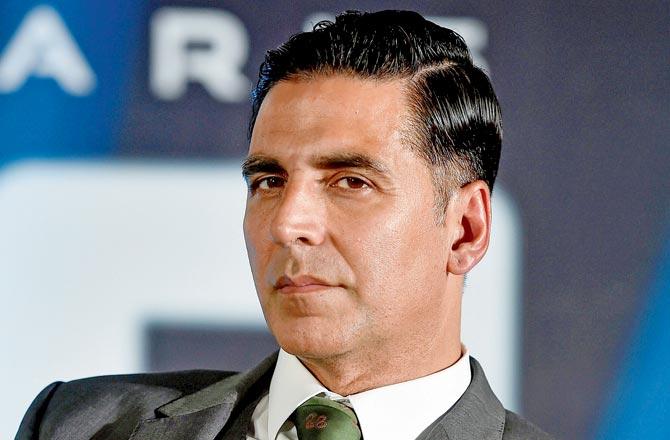 A source from the creative team reveals, "Akshay and Jagan go back a long way -- the latter was an assistant director on Holiday (2014), and they worked together again on PadMan (2018). It was during the shoot of the social drama in late 2017 that Jagan discussed the idea of Mission Mangal with the superstar. Akshay was impressed seeing how he knew the nitty-gritty of the Mars Orbiter Mission and his painstaking research on the subject. Upon prodding, the actor learnt that Jagan knew the subject inside out as his relative was working at ISRO when the space programme was being developed. While Jagan was fascinated to hear his relative's account of how the mission was conceived and realised over two years, it was the director's idea to narrate the story from the lens of the women working on the programme. Seeing his passion for the project, both Akshay and producer R Balki decided to back him as he brought the inspiring story to the big screen." 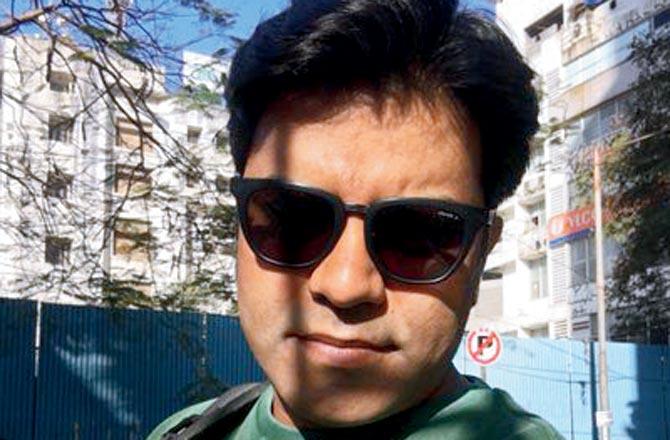 The source adds that though the film's premise is based on true events, the creative team has taken some cinematic liberties.