Anushka Sharma shared a boomerang video with fans on her Instagram story where she could be seen working out in the gym. The actress cracked a smile while being busy with her session. 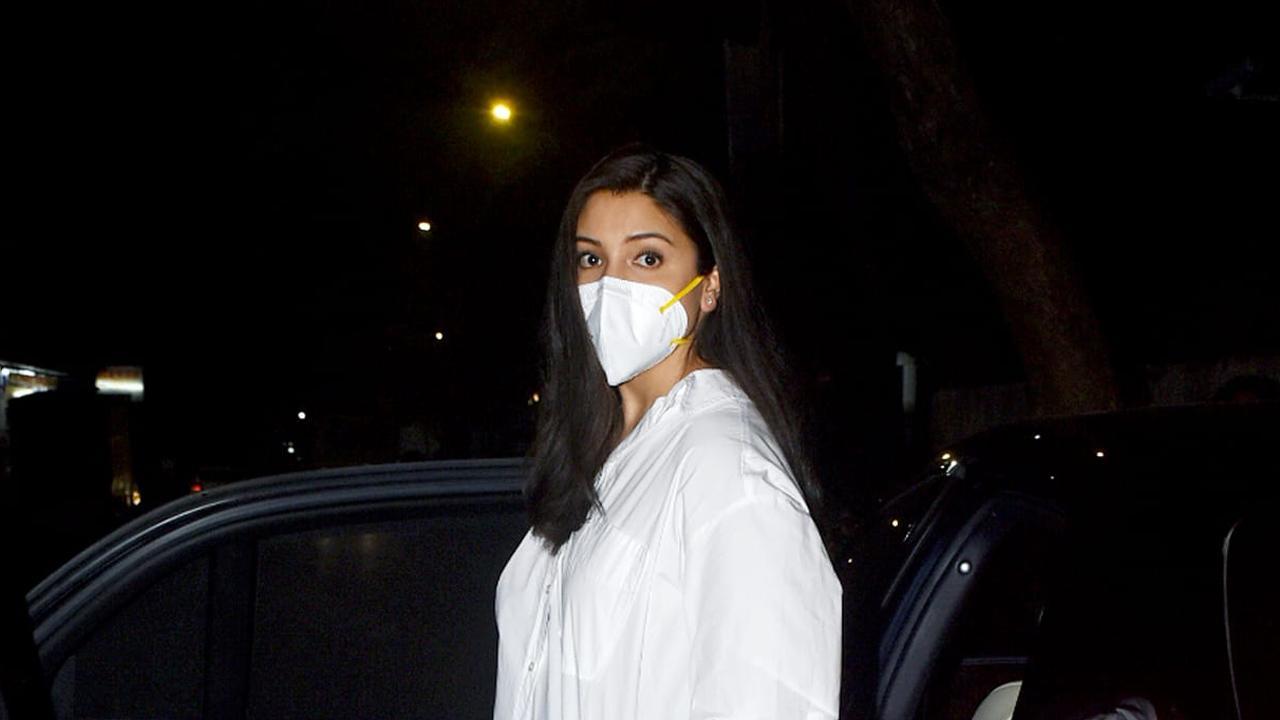 
Anushka Sharma is all set to embrace motherhood soon and fans are very excited for her and Virat Kohli to welcome their first child. However, pregnancy is certainly not keeping Sharma away from fans as she keeps sharing updates on her Instagram account.

In a boomerang video shared by the actress recently on Instagram, she could be seen on a treadmill and working out in the gym. As someone captured her, she cracked a smile. A fan club of the actress shared a snapshot of her Instagram story. Have a look at the post right here:

Anushka Sharma made her debut as a producer with the 2015-thriller NH10, which she also acted in. It was a dark, edgy thriller, not just because it was mostly shot in the night, but because it put two people into a horrific and hideous situation and there was no way to escape. The actress bled, screamed, fought, and ultimately owned every frame she was in. The middle finger she showed to her perpetrators was indirectly a dig at all those who thought only men can let their fists do the talking.

Her unconventional choices continued with another experiment called Pari, which was not exactly a horror film as the promos suggested and it was marketed. She barely spoke in the film, hardly promoted it too, was messy and mysterious throughout the running time, and justified the one-sentence filmmakers often use to describe their movies- "This film is different." Pari was indeed different.

Even in lesser lovable characters like the one in Ae Dil Hai Mushkil, she infused warmth and played it with fearlessness. It takes courage to get married to a man who has already cheated on you, to dismiss true love as mere friendship, and to embrace death gleefully. She's currently on a hiatus; was last seen in Zero two years back.

Next Story : Birthday Special: What are some of Deepika Padukone's most memorable scenes?