Monday Motivation: Bhumi Pednekar's note on success and gratitude will inspire one and all

The actress captioned the post- "You see that glow, it’s from loving myself, celebrating my success & appreciating the woman I’ve become. It’s tough getting there, but you will" 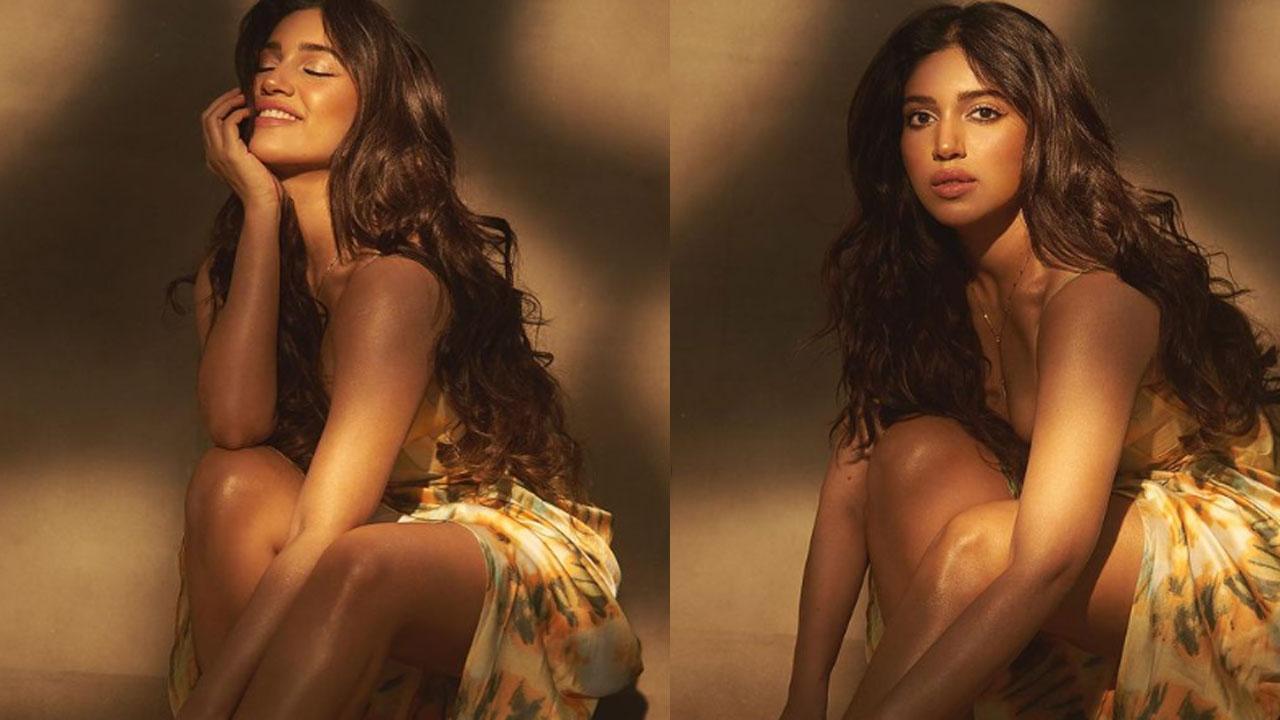 
Bhumi Pednekar has recently shared two gorgeous pictures of herself and penned a note on success, hardships, and gratitude that will inspire one and all. She wrote- "You see that glow, it’s from loving myself, celebrating my success & appreciating the woman I’ve become. It’s tough getting there, but you will. No one can decide your worth babe."

February 27 holds a special place in Bhumi Pednekar's life as her debut film 'Dum Laga Ke Haisha' was released on the same date seven years ago.

Looking back at her journey, Bhumi said, "Dum Laga Ke Haisha (DLKH) was a watershed moment of my career. Looking back, I was truly blessed to have this film as my debut because it is always tough to get a forward-thinking film that projects women in the correct light and DLKH was making bold statements about body positivity! Films like this don't get made every day and I have to thank Maneesh Sharma, Sharat Katariya, Aditya Chopra and the entire team for trusting me with this beautiful role that has now become an example of how women should be portrayed in cinema."

According to Bhumi, the success of 'Dum Laga Ke Haisha' enabled her to understand that people wanted to see women of substance on screen.

"DLKH was validating for me not just as an actor and a performer but also as a woman who was trying to redefine feminism through her work. I always believed that I became an actor for a purpose - it was to be a part of great cinema and to play great women on screen that aimed at changing the narrative of how a girl is seen by society.DLKH gave me the confidence to march forward with this ideal that I had in my head and my body of work speaks for it today. It is the most special film of my life and I owe everything to DLKH because it told me that dreams do become destiny," she added.

Speaking of Bhumi's current projects, she recently wrapped up 'Bhakshak'. She will also be seen sharing screen space with Akshay Kumar in Raksha Bandhan.

Next Story : Malaika Arora: 'This will end your career' is what people said when I was expecting