Movie review: The World Before Her

Nisha Pahuja’s bold documentary ‘The World Before Her’ explores two worlds amidst us, both involving young impressionable women 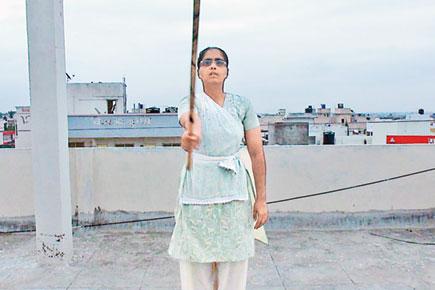 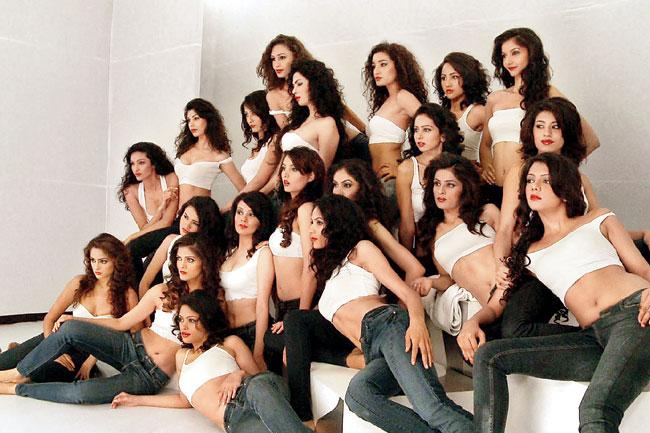 Miss India contestants in The World Before Her

Nisha Pahuja’s bold documentary ‘The World Before Her’ explores two worlds amidst us, both involving young impressionable women.

At the outset, they look like drastically different worlds but on closer inspection, you realise that the garbs might be different but the core remains the same. On one hand, Pahuja gets into the underbelly of the glam world of Miss India contestants. These bright eyed, aggressively ambitious young women seem willing do anything to win the crown.

Pahuja follows their lives through a contestant, Ruhi Singh’s journey, thus opening up a pandora’s box about the harsh truth behind their selection. In direct contrast, she also follows the life of feisty, happily brain-washed Prachi Trivedi, who belongs to Durga Vahini camp run by a Hindu political group and who firmly believes that her aim in life is to hold up the tenets of Hindutva. 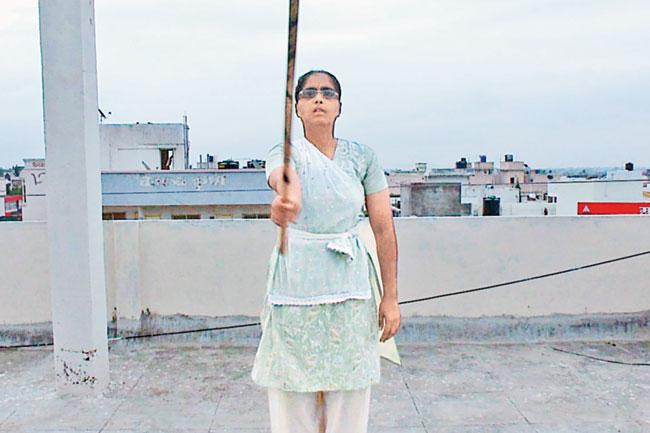 Pahuja oscillates between these two worlds bringing up the one common glaring fact. The young girls falling for what is meted out to them and being brainwashed into believing that this is their ultimate destination, without stopping to think if it is the right path or not. While some belonging to Durga Vahini alarmingly believe that anyone who doesn’t follow their own religion is not trustworthy, their glamorous counterparts go through the shocking routine of botox shots and being paraded even as they expose their bodies without a twitch of hesitation or rebellion but with dogged conviction. It is simply fascinating to see how Pahuja brings these worlds together to showcase their glaring differences but disturbing similarities.

At some points, the documentary seems a little contrived with some unnecessary stats being bandied about, perhaps in a bid to make it sensational. Pahuja could have done without it. Otherwise the intention behind the docu seems just right. But having said that, this one’s a superbly gutsy attempt at showing the mirror to reality and such attempts should always be encouraged. Go watch.

Next Story : Spotted: Hrithik Roshan with sons Hrehaan and Hridhaan