Mrunal Thakur, who has earned a Best Actor: Film nomination at the Hitlist OTT Awards for Toofaan, discusses how she was drawn to her character’s independent streak 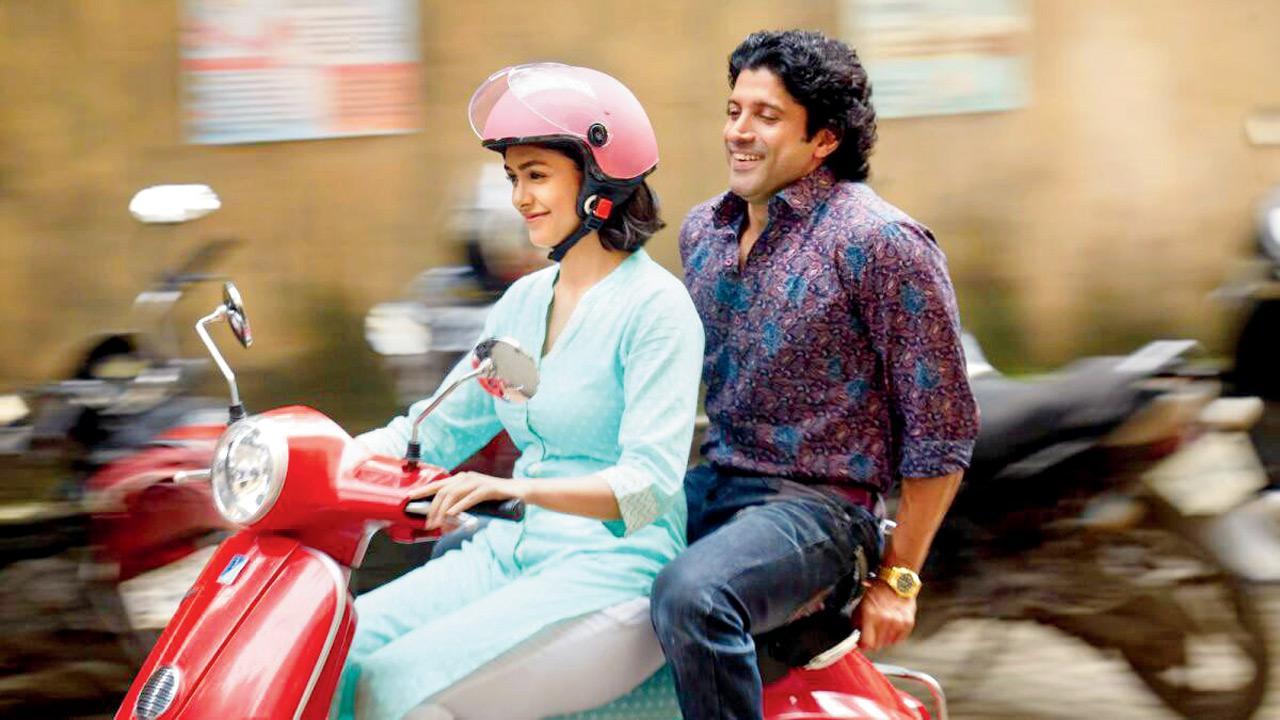 When we get on a call with Mrunal Thakur to discuss her Best Actor (Female): Film nomination at the mid-day and Radio City Hitlist OTT Awards, she reveals that she happened to meet Vidya Balan the day the nominations were announced. “My family was overjoyed when they realised that I am in the same category as my favourite actress,” says Thakur, whose performance in Rakeysh Omprakash Mehra’s Toofaan has made her a contender for the trophy.

A quick glance at the Best Actor (Female) list, and it is easy to notice the shift in Bollywood. Women characters no longer service the leading men of movies. While Toofaan tells the story of Farhan Akhtar’s character, Thakur’s Ananya is a catalyst to the narrative. “Farhan and Rakeysh sir are so comfortable in their skin that they don’t need to diminish the shine of the women, to make their hero shine. I am grateful to Nikkhil Advani who showed some footage of Batla House [2019] to Rakeysh sir, which helped me get an audition. It’s a big deal to learn under Rakeysh sir at such a nascent stage in my career.” 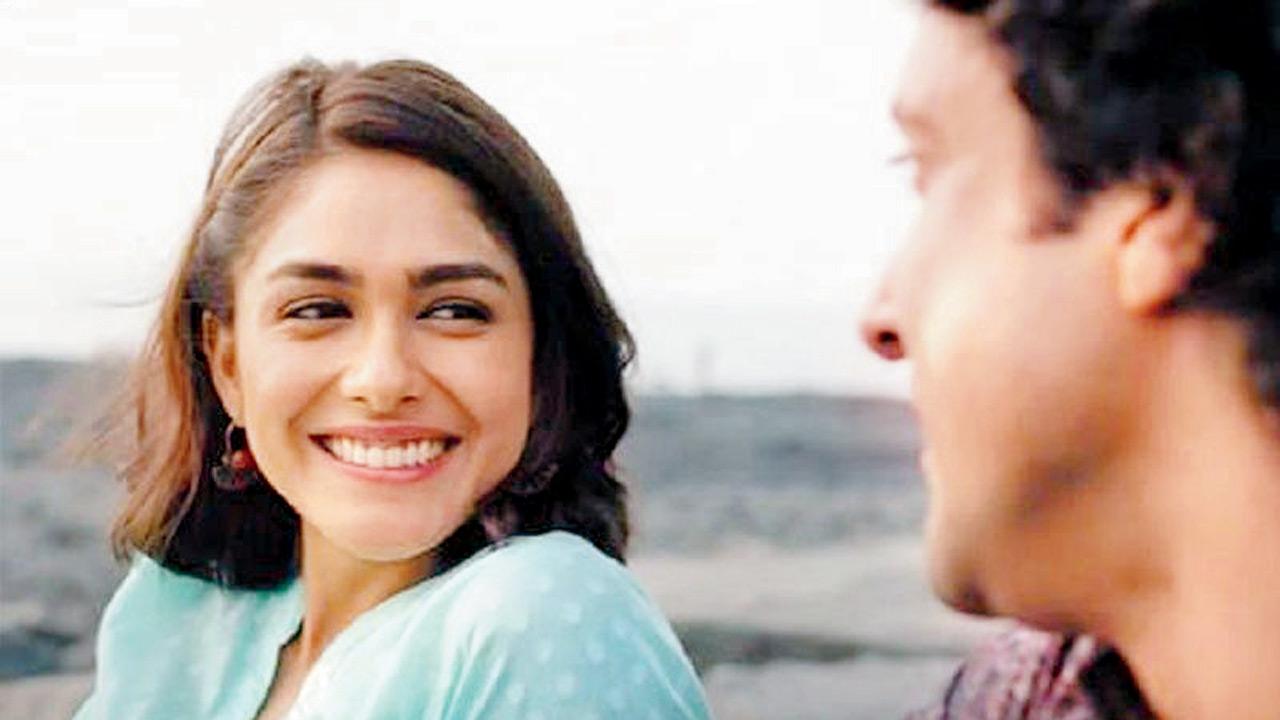 The opportunity to work with Mehra aside, Thakur was drawn to the film as it consciously subverted several industry tropes, and highlighted a woman’s agency over her life decisions. “There is a scene at Bandra Fort, in which Ananya kisses Ajju [Akhtar’s character]. We’ve seen women being [wooed] by men in movies. This is a small change, where she takes the first step and doesn’t wait for the man to [woo] her. Filmmakers need to write more of such characters where small steps towards owning agency are established.”

The actor asserts that depicting independent women on screen effects changes, big and small, in ways we can hardly imagine. She cites an example where a woman thanked her for sporting short hair in Toofaan. “She said, ‘When I saw you, I asked my mother-in-law and husband that if an actress can have short hair, why can’t I? I finally got their permission to cut my hair short.’ After that conversation, I wondered why a young woman thinks she needs permission to decide on the length of her hair. Normalising women with agency on screen has a permeating impact. I have been spoiled by Farhan and Rakeysh, who gave me so much courage and confidence to play this part.”

Did you know
This was the first time Paresh Rawal and Farhan Akhtar worked together in a film. The boxers in Toofaan were all real-life boxers

Log on to www.radiocity.in/hitlistawards to cast your vote.
You can also vote via SMS. Send HITLIST <space> category name <space> your choice (a/b/c as on the website) to 57575.
Voting lines close on March 18.

Next Story : Vishal Furia: Shraddha Kapoor liked the concept and came on board