There should be a genre of films called fan-pleasers. Munna Michael is precisely that by design – a dance-actioner that firmly on showcases the dancing prowess of its leading man, Tiger Shroff 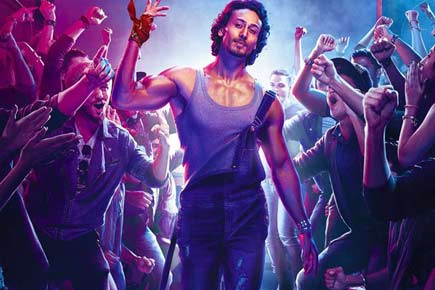 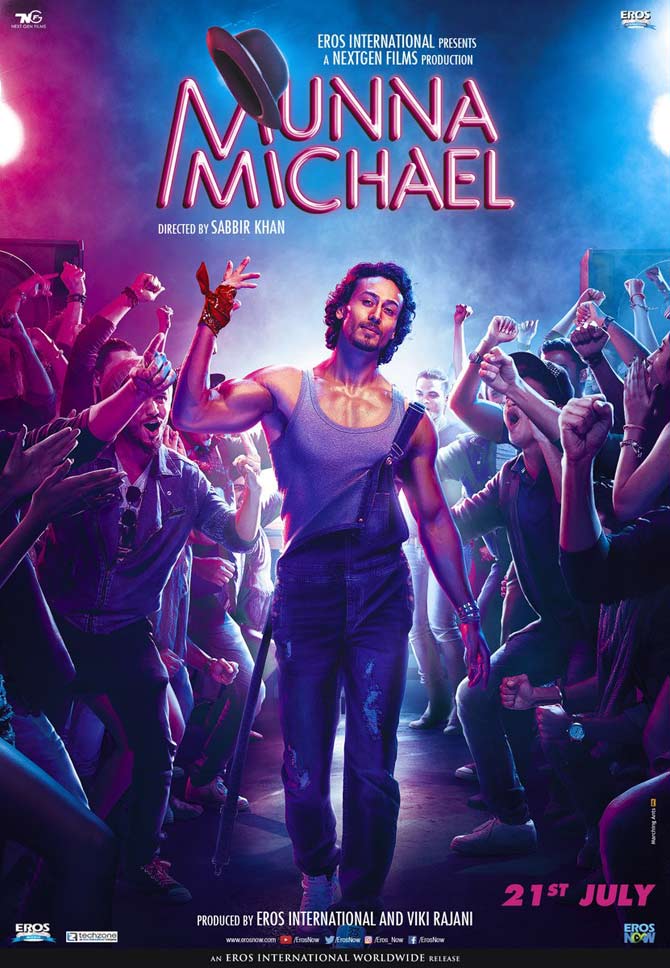 There should be a genre of films called fan-pleasers, if there isn't one already. Munna Michael is precisely that by design – a dance-actioner that must keep its focus firmly on showcasing the dancing prowess of its leading man, Tiger Shroff. His repertoire reeks of such well-designed fiestas, most of them directed by Sabbir Khan, who helms this one too.

In their third outing together, Khan is well-acquainted with the strengths and weaknesses of his protégé. And thus, here's a script smartly weaved, with little plot and more frills. You will be sold at the good ol’ hand pummeling, Shroff spicing up the desi maar dhaar with mixed martial arts. His moonwalking a la Michael Jackson, the man who plays the posthumous muse to this project, is top notch. For Shroff alone, the story sails through comfortably. Foster parented by an erstwhile choreographer, chawl boy Munna [Shroff] has got the moves. His services are called upon by a Delhi thug Mahinder [Nawazuddin Siddiqui], who is all shades of lovable and yet, can’t lure the woman of his dreams. The ladylove, played by Nidhhi Agerwal, suffers from acute daddy issues, whose omnipresent brooding persona stays with her throughout the film, even though he never makes an appearance.

Khan's story resembles one that's lifted from the '90s, where people took to alcohol after being thrown out of jobs and found children in dustbins, who they'd eventually adopt. There is dosti and daraar, with a judicious dollop of dhokha. The most predictable love triangle unfolds once Munna and Mahinder become banter buddies. The problem here is that Agerwal doesn’t have chemistry with either of the men wooing her. Siddiqui, as always, seems earnest as he keeps his inhibitions aside and dances to his heart’s content, delivering quick and thick laughs in the process. But, in the remaining scenes, he hams like never before. Just a few weeks after a master show in Mom, it breaks my heart to see what we reduce our fine actors to, for fat paychecks.

Thus, it falls upon Shroff to shoulder the responsibility of handholding the film till the end. His spectacular dance moves will leave you spellbound, which is probably the intent of this venture.

The best way to relish this film is by arranging your expectations of it. Let's get real – there is no novelty to what plays out. There is some fun to be had if you have interest in either action or dance, or both. Siddiqui’s comic relief is a cherry on the top. But the real treat here is Shroff, who has mastered the genres of dance and action in this industry. His fans are going to have one helluva time at this freak show. Others, avoid!

Next Story : Kangana Ranaut: If Saif Ali Khan is right, I would be a farmer