Musician shares video on 'How to make a Badshah song in 2 minutes', rapper responds

Seeing the video, Badshah wrote on Twitter- "I swear he almost cracked it" 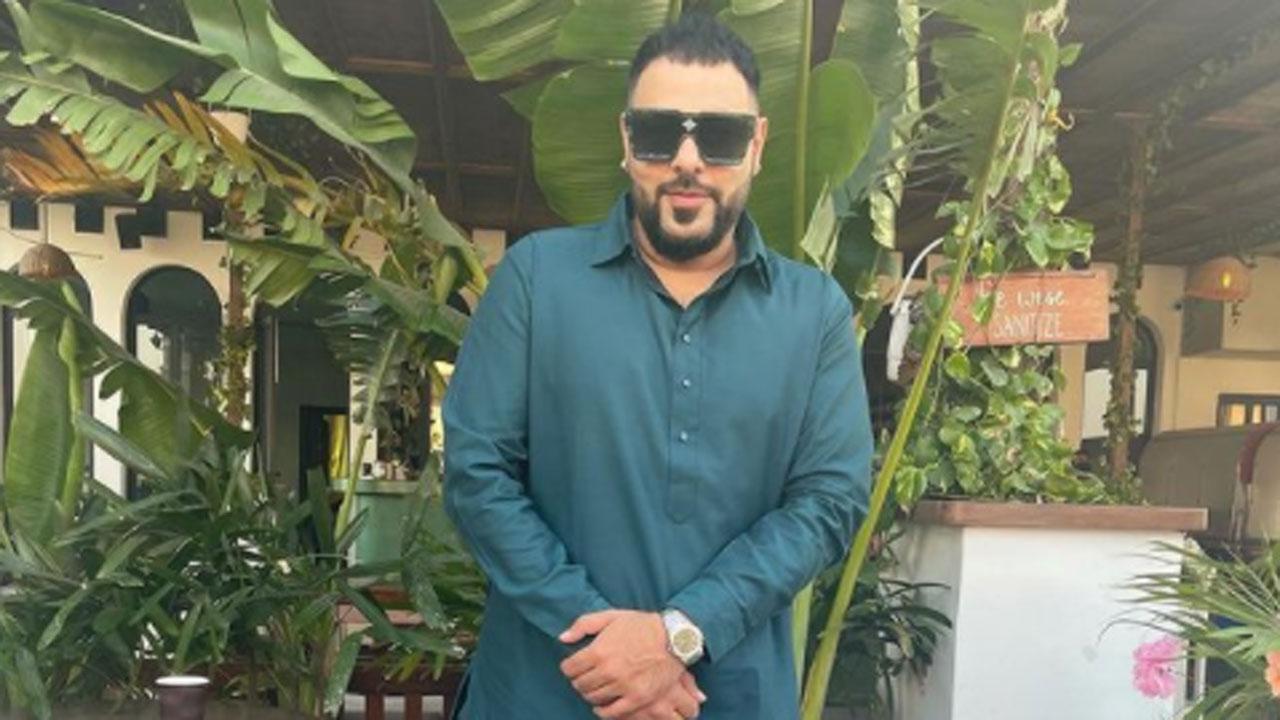 
A musician by the name of Anshuman Sharma recently shared a video on Twitter where he spoke about how one can make a Badshah song in 2 minutes. Seeing the clip, the rapper wrote- "I swear he almost cracked it."

I swear he almost cracked it 🙈😂 https://t.co/ffJdXH9tU7

Life a cruise right now, of course. His run of chartbusters over the years has included 'Mercy', 'Paagal', 'DJ waley babu', 'Abhi toh party shuru hui hai', 'Kar gayi chull','She move it like', 'Wakhra swag', 'Garmi' and 'Genda phool', and continues. He has appeared in Forbes India's Celebrity 100 in 2017, 2018 and 2019 as one of the highest-paid celebrities in India. Controversies around plagiarism charges and purchase of fake views, which hounded him last year, have also been forgotten.

What goes into making the style of music he creates? "A lot of things. Of course, as mentioned before, I have a constant thought of working on bringing back unheard sounds and samples. It's sometimes cracking the right hook that every single listener can make their own, irrespective of region or age. Then the beat that makes people groove, dance and makes them lose their troubles when they tune into my music," he replies, adding that his motive is to make 'people smile'.