Nani, who earlier expressed his displeasure with the Andhra Pradesh government's decision to slash ticket prices, clarifies what he meant, calming his trolls with his statements 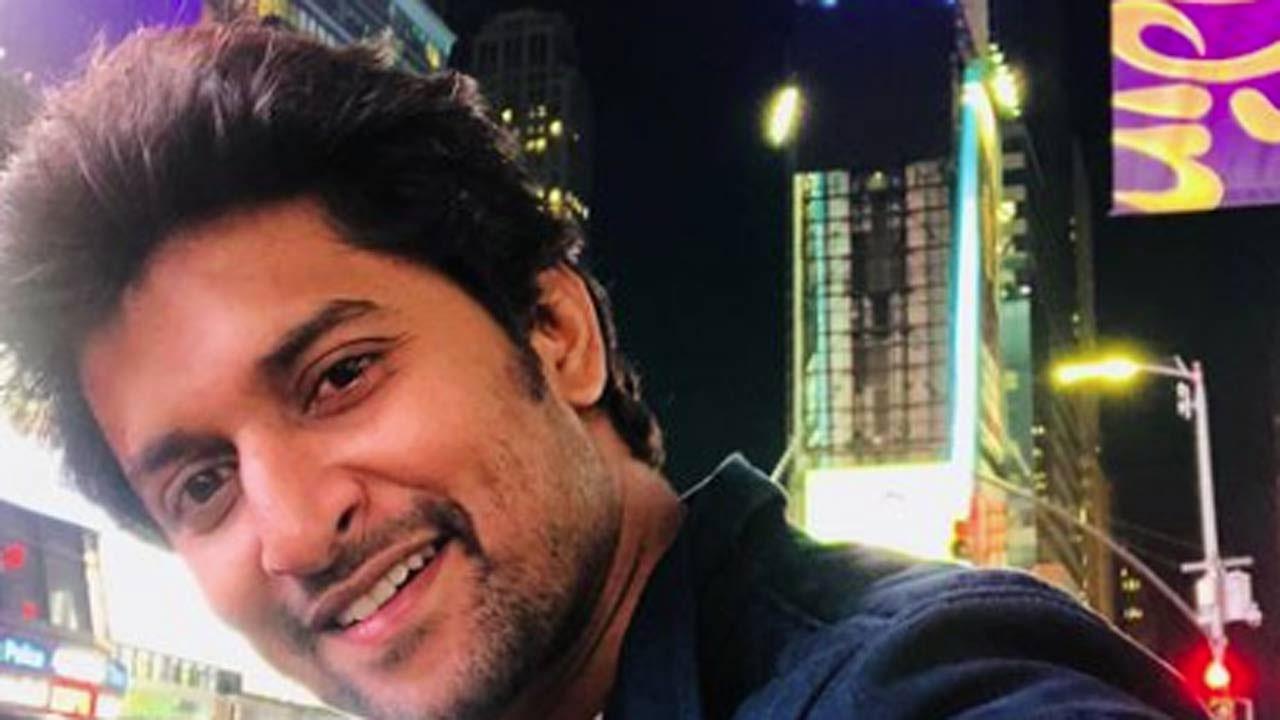 
The debate over movie ticket prices have become a neverending topic in the Telugu states. Nani, who earlier expressed his displeasure with the Andhra Pradesh government's decision to slash ticket prices, clarifies what he meant, calming his trolls with his statements. Ahead of the release of 'Ante Sundaraniki', Nani clarified, "Those who are making disparaging remarks about me because of ticket prices lack basic logic."

"They mash up things that have nothing to do with. Somebody will say something, and others will copy it verbatim. I did not request ticket prices of Rs 500, at any point in time. Did I? I simply stated that the industry cannot survive on a pricing model of Rs 20, 40, and 60," he said. Adding to the above, Nani said, "In fact, I requested the same Rs 100, Rs 120 that everyone is asking for now."

"'RRR' and other larger-than-life films require a high pricing model, but not all films do. All I asked was for people to be able to charge reasonable ticket prices for the entertainment they deserve," Nani explained. The pandemic caused significant damage to Nani's previous films 'Tuck Jagadish' and 'Shyam Singha Roy.' While 'Tuck Jagadish' had an OTT release, 'Shyam Singha Roy' had pitiful ticket prices across the Telugu states. 'Shyam Singha Roy' had to face losses despite a blockbuster talk. Nani and Nazriya-starrer 'Ante Sundaraniki' will release in theatres on June 10.