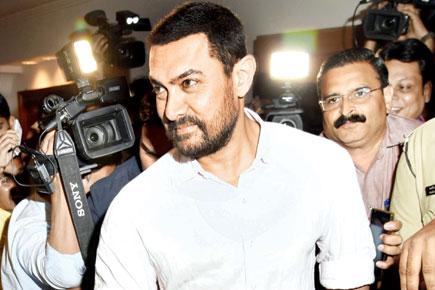 
It has been over a year since the third season of Aamir Khan's brainchild, 'Satyamev Jayate' beamed into our homes. But, we hear, the new season of the talk show — which lifts the lid off social evils plaguing the country — won't go on air anytime soon. Sources close to the star say that he wants to focus on his water conservation project launched with the state government's support. 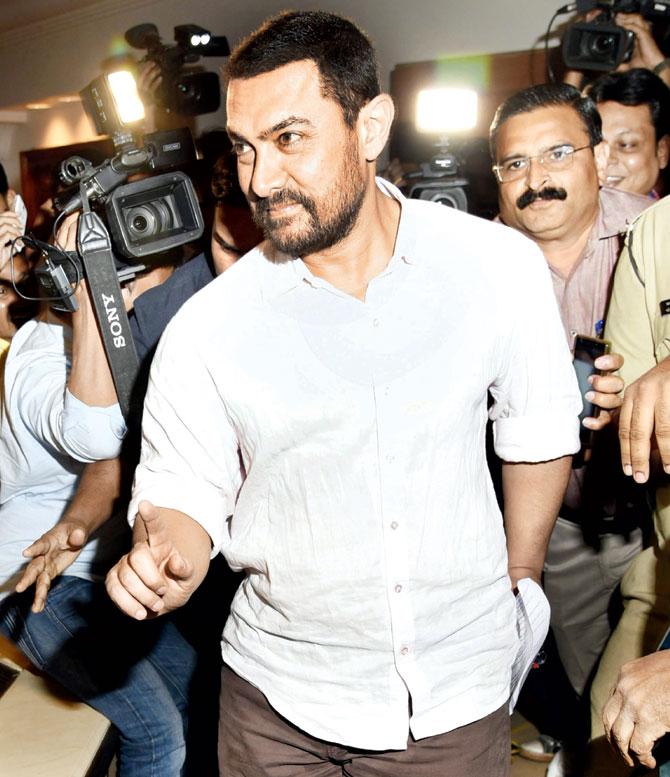 "Each season of the show has dealt with different issues backed by extensive research. It takes months for in-depth study of an issue to be able to present it before the audience with facts and figures. However, since Aamir has been busy with the water conservation aspect, he has not been able to devote time for the research of the next season," says a source.

The 'pk' actor, in the presence of chief minister Devendra Fadnavis, announced on Wednesday the Satyamev Jayate Water Cup with an aim to make the state water sufficient. It was launched under his new non-profit organisation, Paani Foundation (Read more).

"A few people from his production house, AKP, are working for the foundation while many others involved with the TV show have taken up other projects," adds the source. Confirming the story, Satyajit Bhatkal, director of 'Satyamev Jayate', says, "Aamir and his team, including me, have dedicated most of our time to the cause of water conservation. The idea of the show was to garner people's response and do good work on field. There are no plans for the new season of the show as yet."