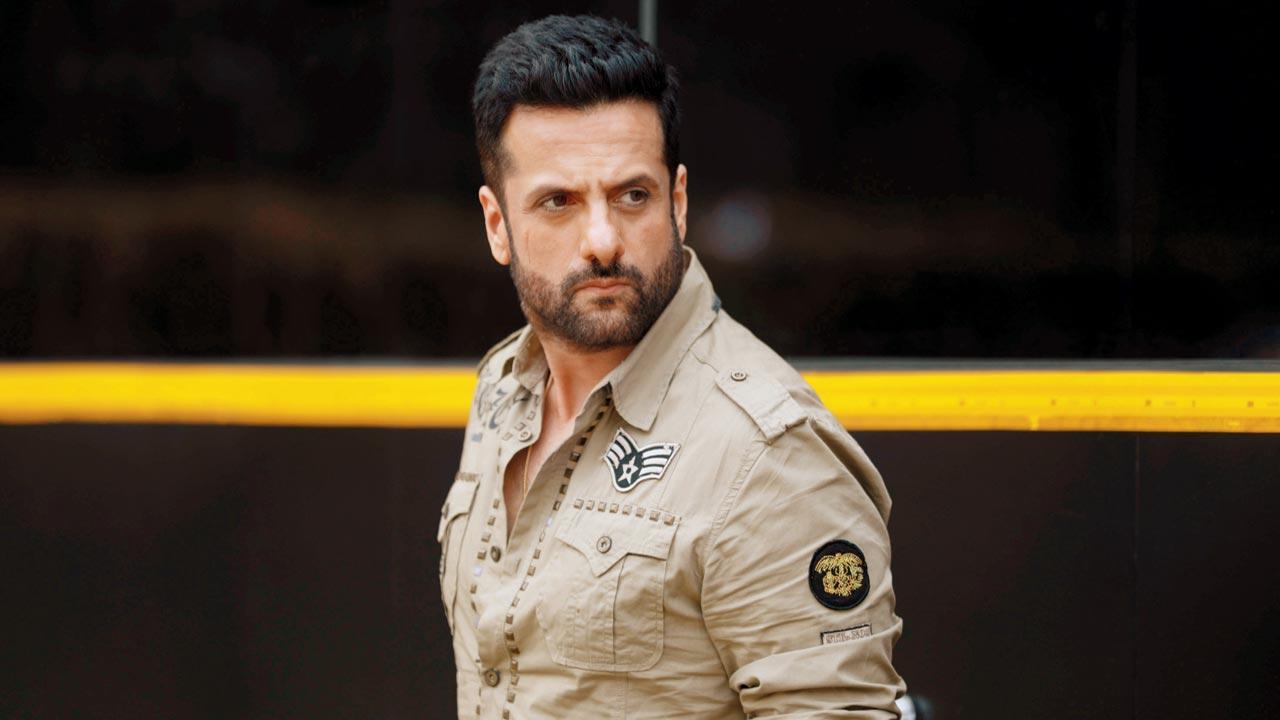 
With Bhool Bhulaiyaa 2 behind him, Anees Bazmee is training his attention to another sequel, that of No Entry. The 2005 offering starring Anil Kapoor, Salman Khan, Fardeen Khan, and Bipasha Basu, among others, was a comic caper that fared well at the box office. The sequel is titled No Entry Main Entry. 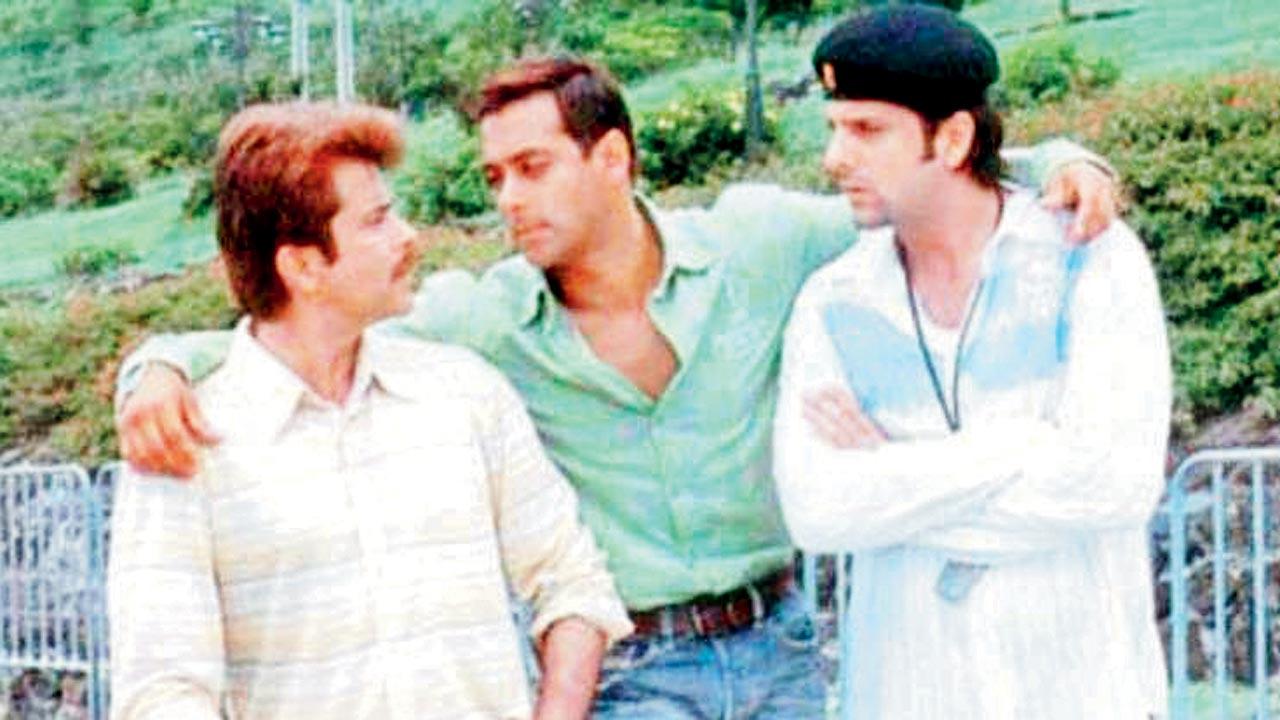 Anil Kapoor, Salman Khan, and Fardeen Khan in No Entry

A source tells mid-day, “Salman has loved the script, and the team is awaiting a confirmation on his dates. Right now, he is busy with his next production, Kabhi Eid Kabhi Diwali. The sequel might take off from where the original ended, but with a different take.”

Also Read: Anees Bazmee: That was psychological thriller, this is horror comedy

Fardeen confirms the sequel, stating, “I spoke to Anees to congratulate him on the success of Bhool Bhulaiyaa 2, and we discussed No Entry Main Entry. He is excited about the script. It stars Anil, Salman and me, but in double roles. The three of us have loved the script. There are many actors involved and everyone has to clear out their schedules. There are talks of it rolling this year, and I hope that happens. There is a lot of anticipation about the movie because the ensemble looked great on screen in the original. Whenever I meet someone anywhere in the world, they inquire about the sequel. Anees is talented and passionate, and I am fond of him as a person too.”

Also Read: Can you guess the name of this Ajay Devgn film directed by Anees Bazmee?

Next Story : Have you heard? Sirf cameo for SRK