On Salman Khan's birthday, Mahesh Manjrekar recalls working with him in 'Antim'

The two have worked in many films such as 'Wanted', 'Jai Ho', and 'Dabangg 3'. Recently, Mahesh Manjrekar directed him in 'Antim' 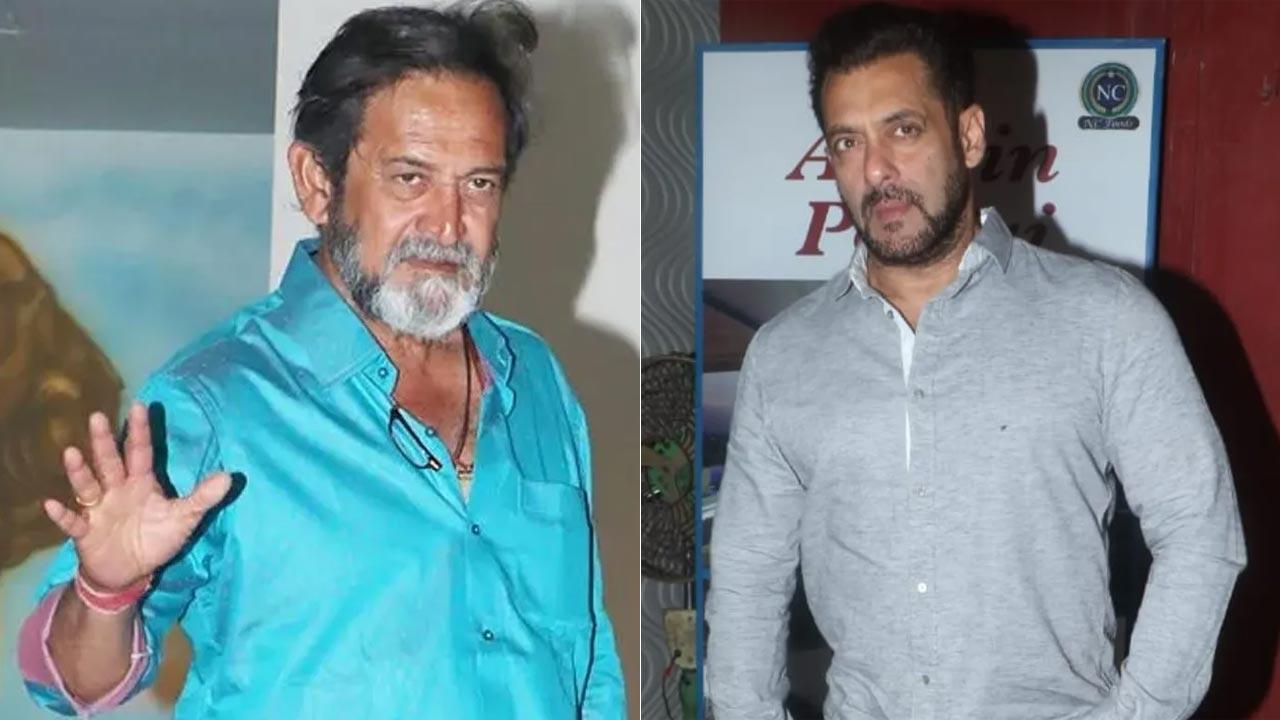 
Veteran actor and filmmaker Mahesh Manjrekar was all praises for Bollywood superstar Salman Khan on his 56th birthday.

"I have worked so many times in the past with Salman Khan and my experience of working with him has always been different. I was unwell and as an actor, Salman is a phenomenal co-star and encouraged me to do a lot of improvisations. He is never insecure, he allows you to grow as an actor," Mahesh Manjrekar shared.

The two have worked in many films such as 'Wanted', 'Jai Ho', and 'Dabangg 3'. Recently, Mahesh Manjrekar directed him in 'Antim'.

Recalling working with him in 'Antim: The Final Truth', which was rereleased on ZEE5 on December 24, Mahesh Manjrekar said, "it was a brilliant experience working with him as an actor and now here I was a director and he was an actor. From day 1, I wanted to represent a different Salman from what people had seen and I was very confident that the audience would love what they saw, once I saw the difference in Salman. Yes, he did surprise me as he did a great job. I feel it is a fantastic role which is done according to my liking and it was absolutely a great experience working with him on this film."

Salman will next be seen in 'Tiger 3', which also features Katrina Kaif.