One day India won't be at Cannes, Cannes would be at India: Deepika Padukone

During the inauguration of the India pavilion at Cannes 2022 on Wednesday, Deepika spoke about how Indian cinema has come a long way 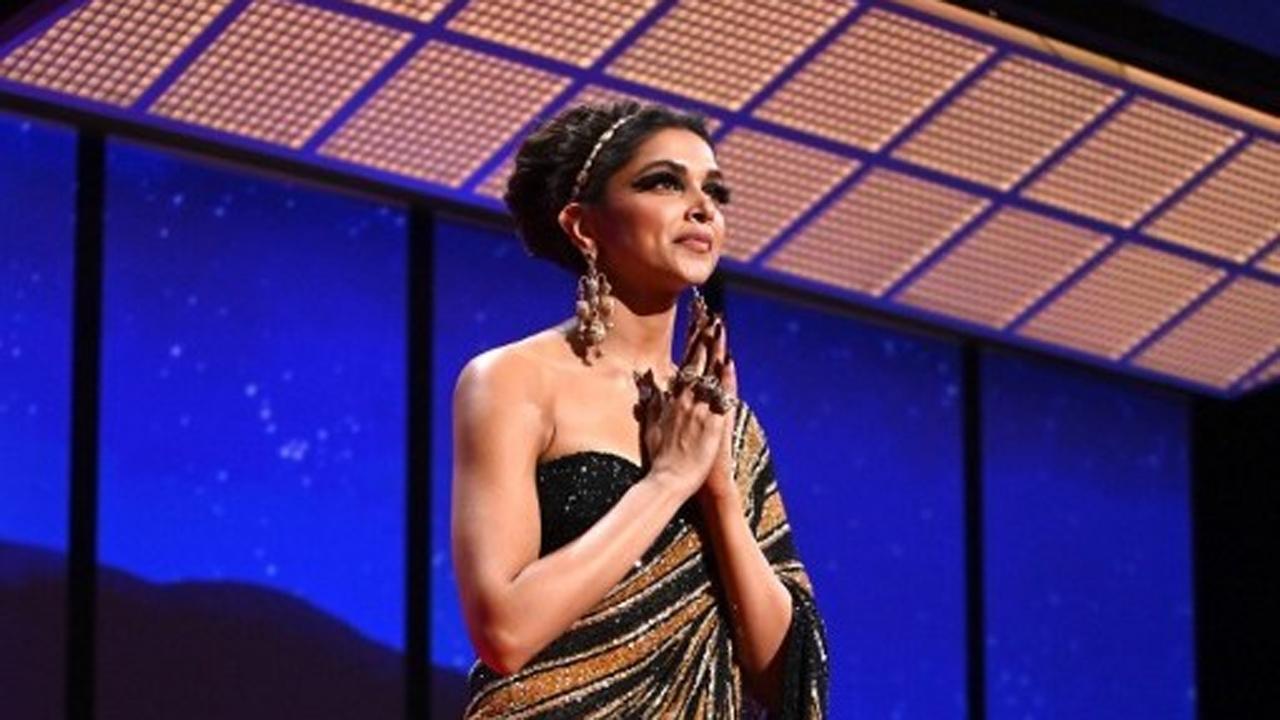 
Actor Deepika Padukone expressed immense pride in representing India at the 75th edition of the Cannes Film festival as one of the jury members.

During the inauguration of the India pavilion at Cannes 2022 on Wednesday, Deepika spoke about how Indian cinema has come a long way.

"I feel we have a long way to go as a country, I feel really proud to be here as an Indian and to be representing the country. But when we look back at 75 Years of Cannes, I have said earlier also that there have been only a handful of Indian films, and Indian talent that have been able to make it and I feel like collectively as a nation today we have it," she said.

Deepika expressed confidence that a day will soon come when Cannes Film Festival will take place in India.

"We have the talent, we have the ability and I think we just sort of need that conviction and I truly believe there will come a day when India won't be at Cannes, Cannes would be at India," she stated.

"India is on the cusp of greatness. It's just the beginning... I want to thank Rahman sir and Shekhar sir for putting India on the global map and creating a path for all of us to be here today," she added.

This time, the prestigious film festival is celebrating Indian cinema. India has been chosen as the first 'Country of Honour' at Marche du Cinema.

Next Story : I've come to Cannes as representative of 'brand India': Pooja Hegde