Set to direct Salman Khan in Dabangg 3, Prabhudheva says actor's innate style, like that of the Thalaiva, is mesmerising 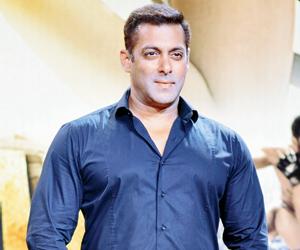 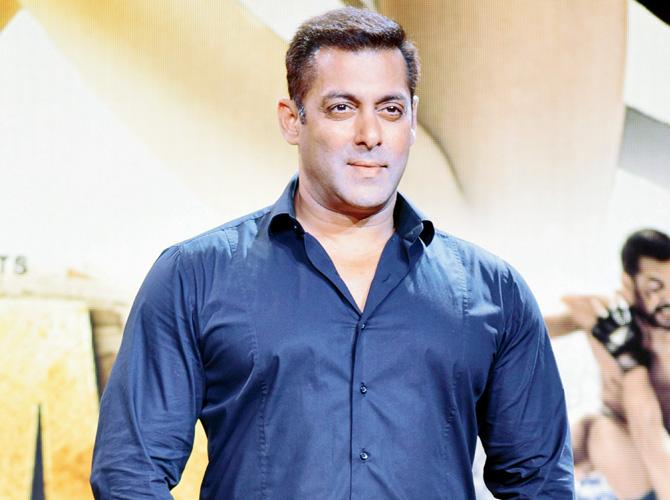 Prabhudheva's much-acclaimed directorial debut, Wanted, had come as a respite for Salman Khan in 2009. The actor had seen a string of flops until the choreographer-turned-director brought him back into the limelight with the venture. Set to direct Khan yet again — this time for the third instalment of the celebrated Dabangg franchise — Dheva knows he now has a herculean task at hand. 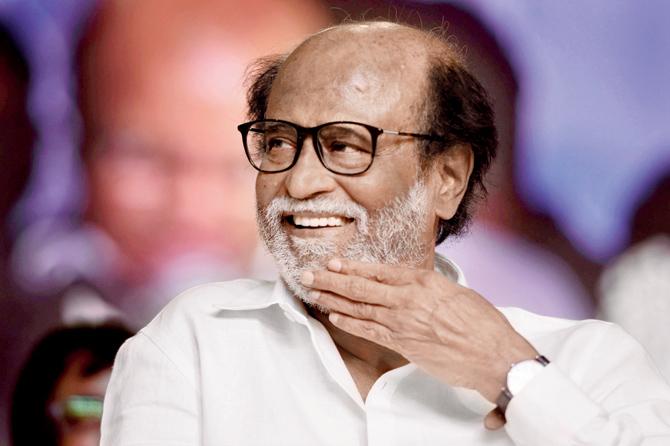 "I know it is a big film, and there is a challenge before me, but I am not one to succumb under pressure. I feel the pressure only when the film has hit screens, while noticing how viewers react to it," he tells mid-day, adding that while he cannot reveal details about the film, he can confirm that pre-production work has commenced. "We should take the project on floors soon. It's going to be an out-and-out Salman Khan film. There will be a lot of action."

Currently travelling with Salman Khan for the latter's Da-Bangg tour, Dheva says that even at 52, the actor is fighting fit. "He is hard-working and comforting. One will want to have a conversation with him about anything. He's a lot like Rajinikanth sir. They both have an innate style, one that is unique and appealing. He never makes an effort to impress anyone, but we're mesmerised nonetheless." 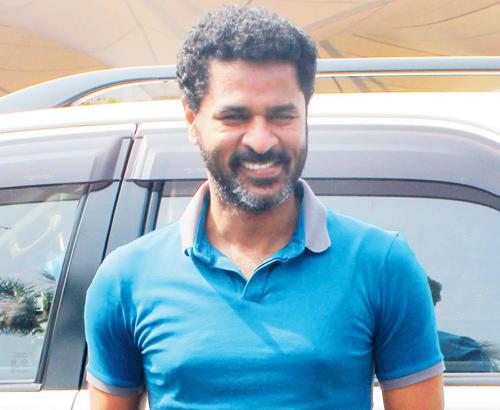 Like the first two instalments, Dabangg 3 will feature Sonakshi Sinha alongside Khan, who plays the role of a cop. Set to feature in Karthik Subbaraj's upcoming silent thriller, Mercury, Dheva will be seen in the role of the antagonist.

"It is the most challenging character I've played till date. There's so much happening within the first 10 minutes that the film doesn't seem like a silent movie."