Prateik Babbar: Will make Smita Patil proud, won't rest till I do

On Smita Patil's 30th death anniversary on Tuesday, her son and actor Prateik vowed to "make her proud" 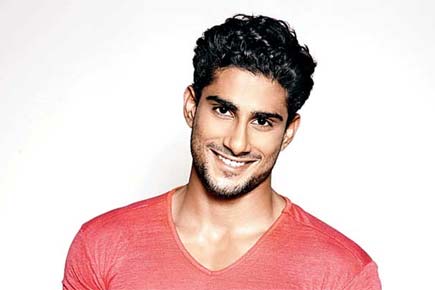 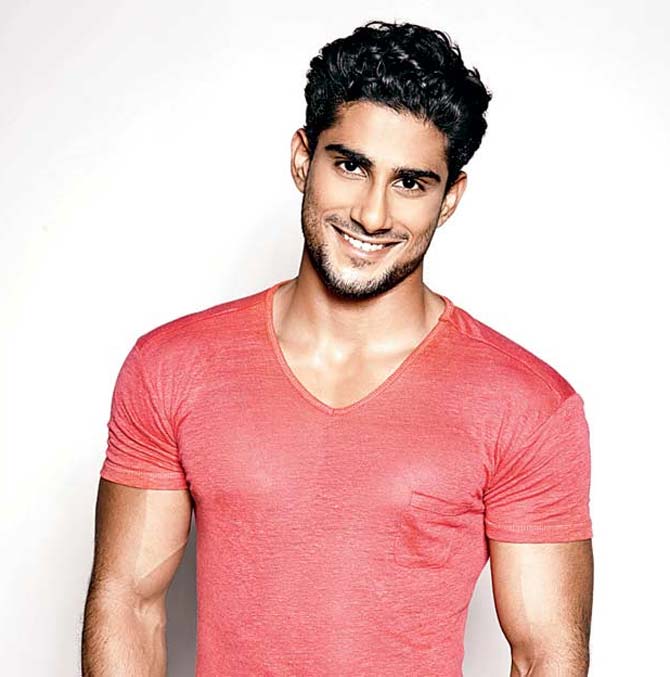 Mumbai: On Smita Patil's 30th death anniversary on Tuesday, her son and actor Prateik vowed to "make her proud".

Smita was married to veteran actor and politician Raj Babbar, with whom she had Prateik. She died at the age of 31 due to childbirth complications.

Remembering his mother, Prateik took to Instagram to share her photograph and wrote: "My mother died today! 30 years ago on the 13th of December... Smita's spirit still lives on, and lives on with pride and honour and dignity."

"30 years later, Smita still manages to make an entire country miss her, be proud of who she was and what she achieved. And the wonderful things she did for people," he added.

"But then the Gods got greedy and wanted to keep her for themselves. Yes, they got the better of her. She always made us so proud and will continue to make us proud and continue to inspire so many," he said.

During her career, Smita featured in films like "Manthan", "Bhumika", "Aakrosh", "Chakra", "Chidambaram" and "Mirch Masala", carving her niche as an actress with a nose for parallel cinema. She was the recipient of the Padma Shri, India's fourth-highest civilian honour in 1985.

Over ten of her films were released after her death.

Next Story : Sanya Malhotra: I am not competitive in real life