With this Thanksgiving post, Priyanka has quashed the rumours of her separation from Nick 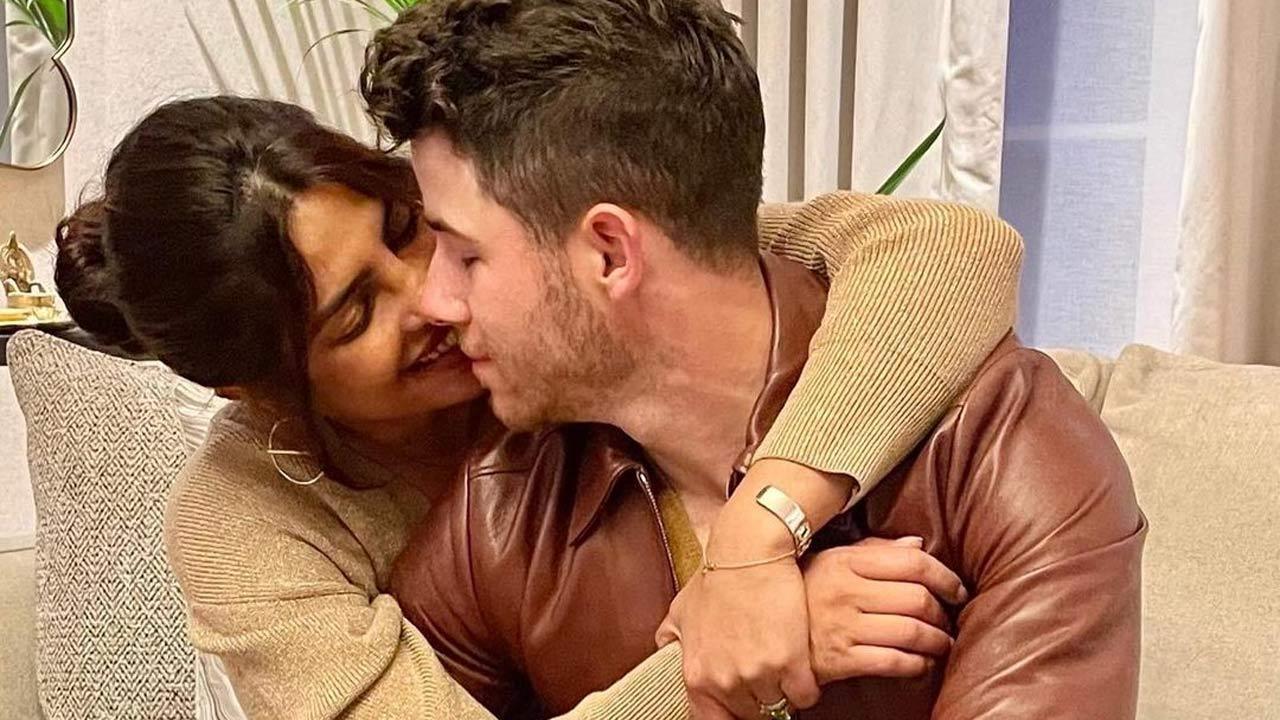 
Star couple Priyanka Chopra and Nick Jonas celebrated Thanksgiving 2021 in the most special way. Taking to Instagram, Priyanka posted an adorable picture of her and Nick looking lovingly at each other. Also, in the image, she appeared to be leaning in for a kiss. "So much to be grateful for. Friends, family.. I love you @nickjonas...happy thanksgiving to everyone celebrating," she captioned the post.

With this Thanksgiving post, Priyanka has quashed the rumours of her separation from Nick. For the unversed, rumours of a split between the couple began circulating recently when fans and followers noticed that Priyanka, who often goes by Chopra-Jonas, dropped both of her last names from her social media handles.

Priyanka and Nick had married each other in a Christian and a Hindu ceremony in Jodhpur's Umaid Bhawan Palace on December 1 and 2 in 2018. Later, the couple also hosted two receptions in Delhi and Mumbai. Earlier this month, the couple celebrated Diwali and shared pictures from their celebration on Instagram. The couple will celebrate their third wedding anniversary in December 2021.

Meanwhile, on the work front, Priyanka has multiple projects in her kitty including 'Matrix 4: Resurrections', Jim Strouse's 'Text For You', and the drama series 'Citadel' co-created by Joe and Anthony Russo.