R Balki: Didn’t want to make it from filmmaker’s point of view alone

With Chup revolving around reviewers being killed, director Balki explains why he roped in one of his harshest critics to co-write the film 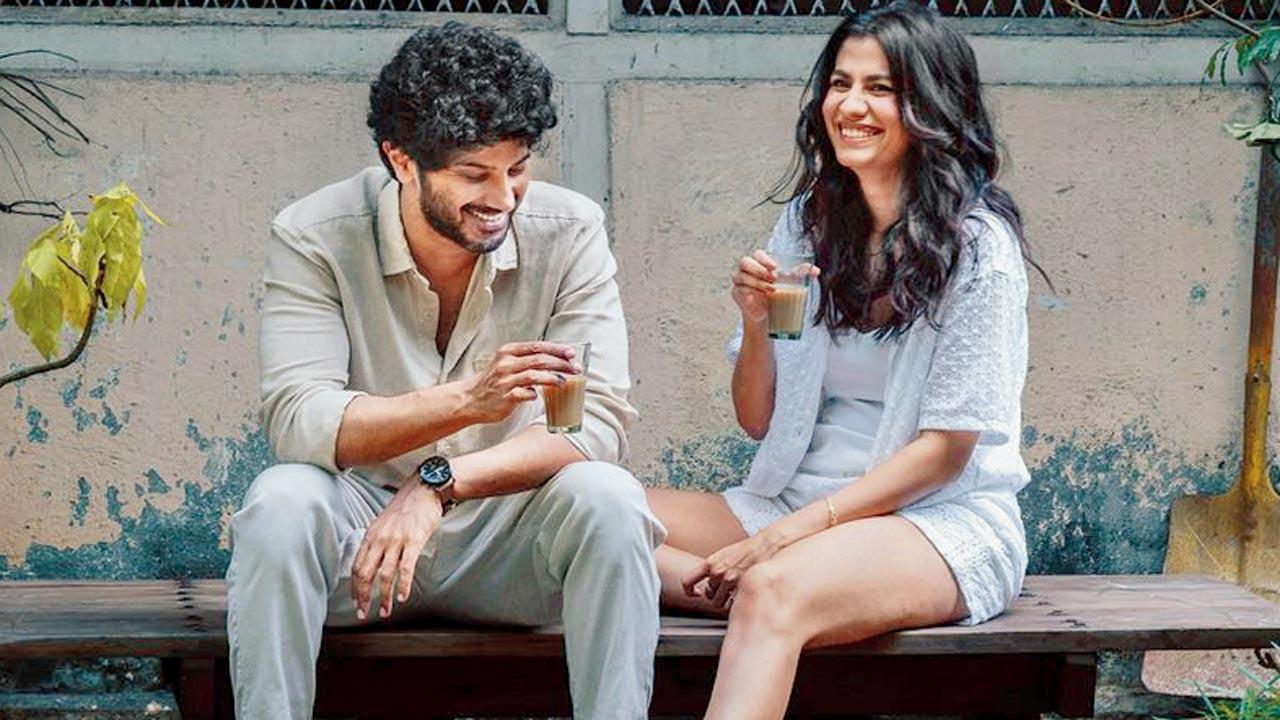 Dulquer Salmaan and Shreya Dhanwanthary in the film


R Balki remembers that one of the early reviews of his directorial debut 'Cheeni Kum' (2007) was so scathing that he stopped reading them altogether. It’s almost his way of delivering poetic justice that in his latest film 'Chup: Revenge of the Artist', a serial killer attacks movie critics. “How can it be such an unfair world where someone can write something and get away with it? It is sometimes agenda-based. I thought of this story in 2010,” he begins. 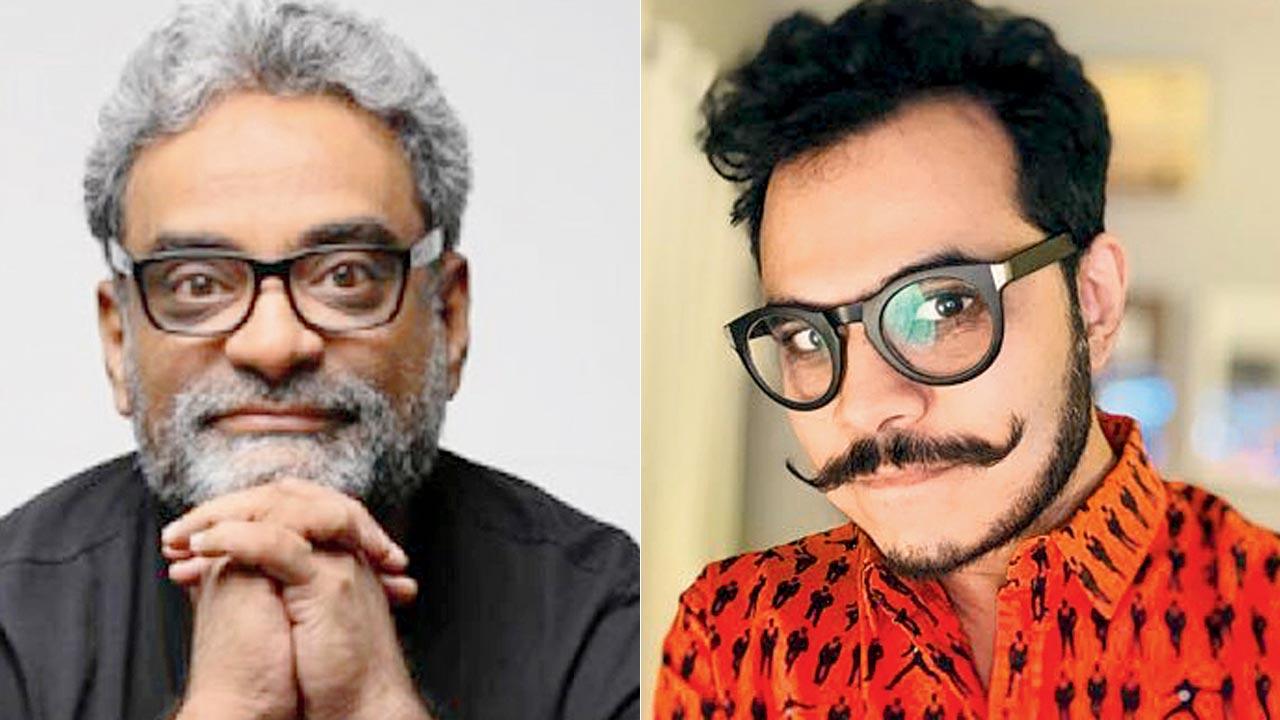 Even as he sat down to write the script of the Sunny Deol, Pooja Bhatt, Dulquer Salmaan and Shreya Dhanwanthary starrer, the filmmaker knew it had to be a balanced narrative. He didn’t think twice about reaching out to film critic Raja Sen. “Rishi [Virmani, writer] and I discussed that it’d be nice to have an outside perspective on it. I had not read Raja’s reviews until then. When I called him, he was blown by the idea. I took two days and read everything that has ever been written about me. I discovered that Raja has trashed me the most. It was beautiful to sit in front of someone who trashed you, and start murdering him on paper,” he laughs.

Also Read: Shreya Dhanwanthary: Chup is an ode to art and the spirit of every artist

Balki believes the purpose of getting a film critic on board was served, as the movie argues both sides of the case. “I didn’t want to make it from a filmmaker’s point of view alone. What the other side thinks needed to be included as well. Raja gave me insight into what critics feel when they are critiquing.” The intention behind the thriller was to evoke respect for cinema, adds the director. “As an audience, they have the agency to say what they feel. But a critic is supposed to be sensitive to the art, and guide people to understand the conversation the film is trying to have. He is not the judge.”

Next Story : Have you heard? Booking their prep