Undeterred by her short screen time in Vikram Vedha, Radhika says film’s relevance in today’s times made her say yes to Hrithik-Saif starrer 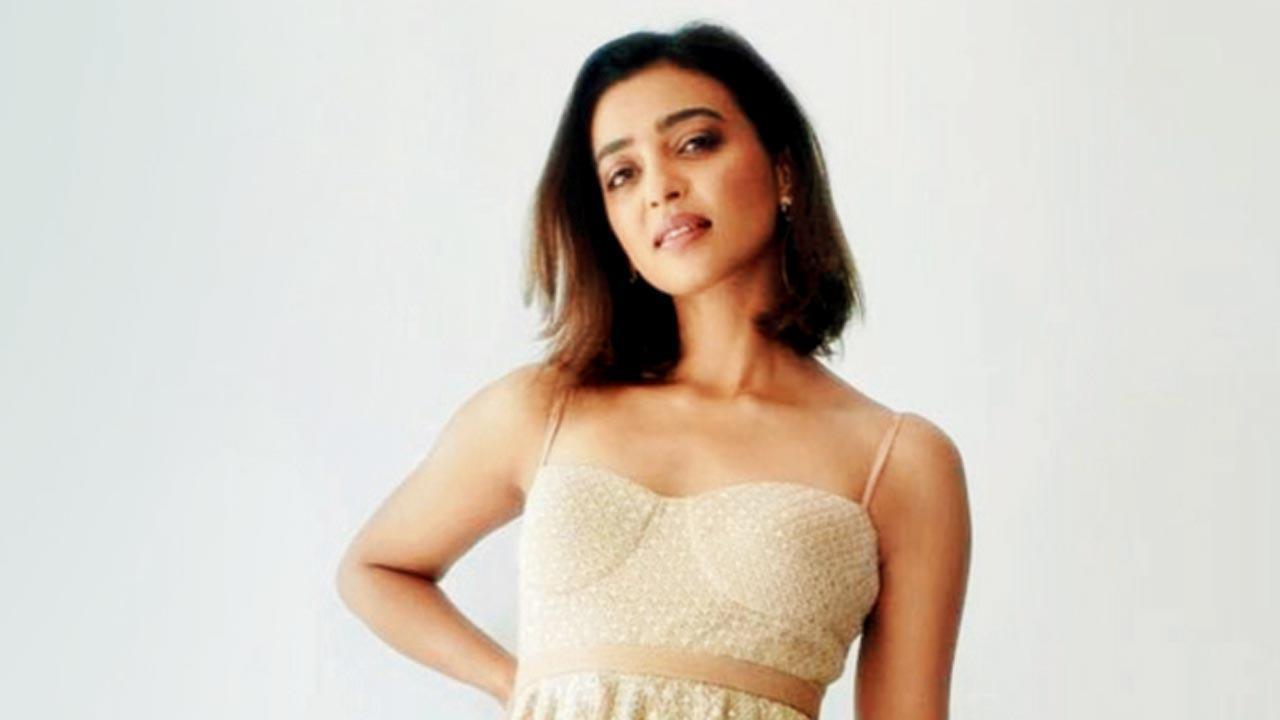 
As the title suggests, Vikram Vedha, which sees a cop in pursuit of a gangster, is a Saif Ali Khan and Hrithik Roshan show all the way. You’d wonder why an actor of Radhika Apte’s calibre — reliable as ever and lending gravitas to her scenes — would do the two-hero project. Did the promise of a commercial success make her say yes to the actioner? “It’s a good film, and that matters to me. So many times, you are part of a film, but that doesn’t necessarily mean you like the film. Here, I like the film,” she smiles. “As for the body of work, no matter what your resumé has, success means so much in our industry. It makes you a bit relevant suddenly. Your commercial viability depends on your box-office success.”

Though the industry is evolving to depict women exercising agency on screen, one of the problems of male-driven masala movies is the little screen time it offers to its leading ladies. Director duo Pushkar-Gayatri’s movie falls into that trap. “I knew the story was about two men. My part was always going to be small. That said, it’s not about screen time. I loved working with Gayatri and Pushkar. I jokingly said, ‘Why didn’t you make Vikram and Vedha women?’ They told me there will be a next time. Would I like to be in films that offer me more scope and time? Definitely.” 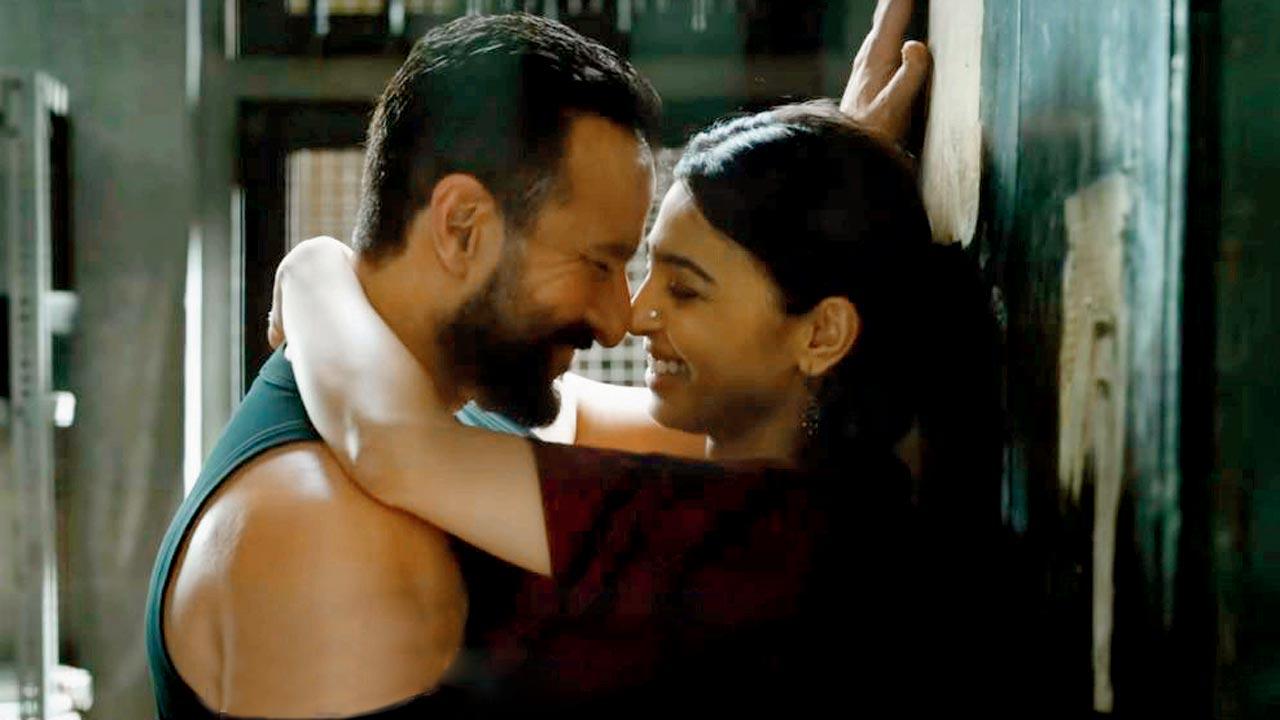 For now, she is happy with how the movie perceives morality, depicting the thin line that separates the good and bad. “Vikram is darker than Vedha; that’s what I loved about the movie. I am tired of watching good and bad based on society’s ideas and mandated moralities that make no sense to me. People are extreme and intolerant across the world. The film is relevant for the times we are living in.”

Another source of joy for Apte was reuniting with her Sacred Games (2018) co-star. She says a lot of “uninhibited” conversations went into creating the on-screen couple. “I loved working with Saif. He is well-read, funny and straight-forward. He speaks his mind, and as a co-actor, he is receptive to your viewpoints. The one thing we brought in consciously to the couple was equality in their dynamics.”

Are you excited to see Sushmita Sen in the role of a transgender person in `Taali`?

Next Story : New collaboration on the cards for Abhishek Bachchan?