Raj-DK: Shah Rukh Khan enjoyed the universe our film is set in

Excited to helm a Shah Rukh Khan project for the first time, directors Raj-DK say star working out his dates 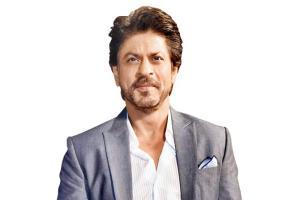 
They may be a box-office success, but director duo Raj and DK's offerings are far from conventional. Which is why their next Bollywood outing, with Shah Rukh Khan, has our attention — who wouldn't like to see the perfect marriage of King Khan's mainstream appeal and Raj-DK's out-of-the-box ideas?

"It is our favourite script that we have held on to for a long time," says DK, adding that the duo was surprised that word of the collaboration got out. "We met him and discussed the script. He enjoyed the universe that the film belongs to. The story has elements that resonate with us," he shares, refusing to divulge further details. 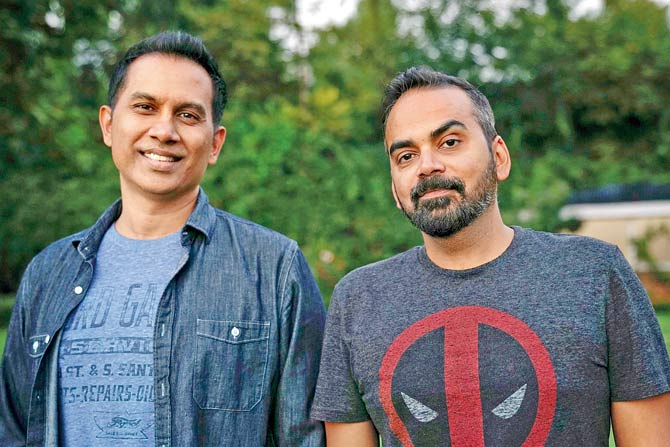 Currently tied up with three shows, including Citadel with Anthony and Joe Russo, the duo says that the film will roll depending on Khan's date diary. "It's up to him to [officially] announce it. He is working out his dates," says Raj, amid rumours that the venture may go on floors mid-2020. King Khan greenlighting their project may be viewed as a validation of sorts, but they don't share the idea. "We have been validated often. We were recently told that we don't make a bad film."

Next Story : Aww! Arjun Rampal strums the guitar, while little Arik is all ears