Rakesh on Corona Pyaar Hai: A mockery of the situation in the world 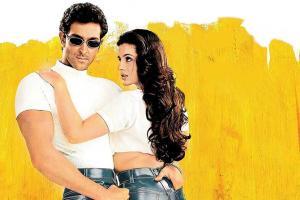 
When filmmaker Rakesh Roshan launched son Hrithik in Bollywood with Kaho Naa Pyaar Hai (2000), little had he known that two decades down the line, the film's title would be punned on blatantly and rather insensitively. Even as the world is reeling under the pandemic, several production houses in India have rushed to register titles pertaining to Coronavirus — one among them being Corona Pyaar Hai. The title was reportedly registered by Eros International with the Indian Film and Television Producers Council last week.

Roshan, whose directorial venture not only became the highest grosser of 2000 but also gave Bollywood one of its biggest superstars in Hrithik, is appalled at the latest development. "It's a mockery of the situation that the world is combating. It's childish and immature to do such a thing at this time. We should ignore these people as they are not thinking straight," says the director, evidently irked. 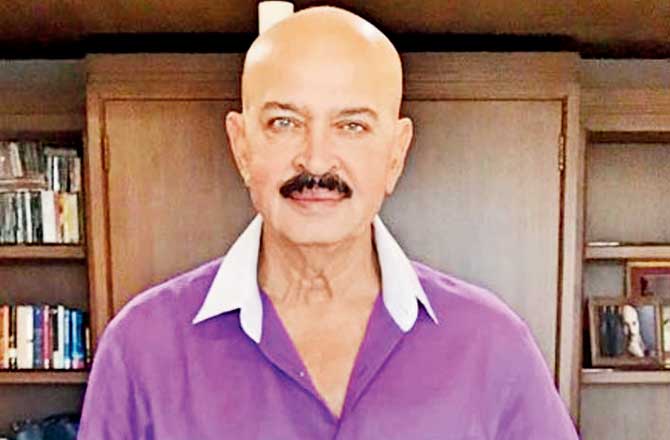 It has been heard that with the title in their kitty, the team at Eros is currently developing a script based on the current situation. Ask Roshan if he is contemplating taking legal action against them, and he dismisses the idea. "There is no similarity between the two films. Even with regard to the names, their title Corona Pyaar Hai has a different meaning to it. So, I cannot do anything about it," he shrugs.

Studios rushing to register titles inspired by real-life events is hardly new — last year, soon after the Pulwama terror attack, Bollywood producers thronged the Indian Motion Pictures Producers' Association to reserve different combinations of titles pertaining to the episode. A trade source says that Eros International probably wanted to have the first-mover advantage in this case. "It has been heard that keeping the sensitivity of the issue in mind, the makers never intended to announce the film. The team had merely applied to register the title. Of course, one wonders why they chose a name that is so similar to Kaho Naa Pyaar Hai?"

Next Story : Rajendra Lekhraj: If we hit a rough patch, we'll reach out to Salman