Ranveer Singh says no to 'Singh Is Kinng' sequel 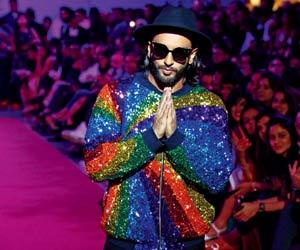 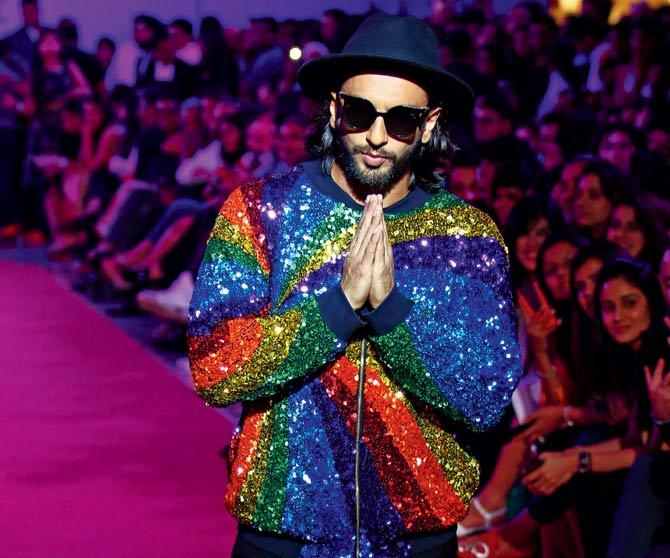 Ranveer Singh was to fill Akshay Kumar's shoes in the sequel to 'Singh Is Kinng' (2008). The actor was to play a Sikh in the film, titled Sher Singh, but the collaboration hasn't come through. Singh refused to take on Sher Singh because he had committed to playing a sardar in his Band Baaja Baaraat director, Maneesh Sharma's next.

A trade source says, "Ranveer and producer Shailendra Singh had a couple of meetings for narration. The actor loved Sher Singh's story. But Shailendra was shocked to receive a call from Ranveer's manager and Yash Raj Films' talent management group head, Ashish Patil, who told him that Ranveer has bowed out of the film.

Ranveer and Shailendra haven't communicated since then. The producer has been meeting other stars for Sher Singh." YRF and Sharma refused to comment.

Next Story : Manisha Koirala is a spitting image of younger Nargis Dutt in the Dutt biopic