Rasika Dugal: It has always been on my wishlist 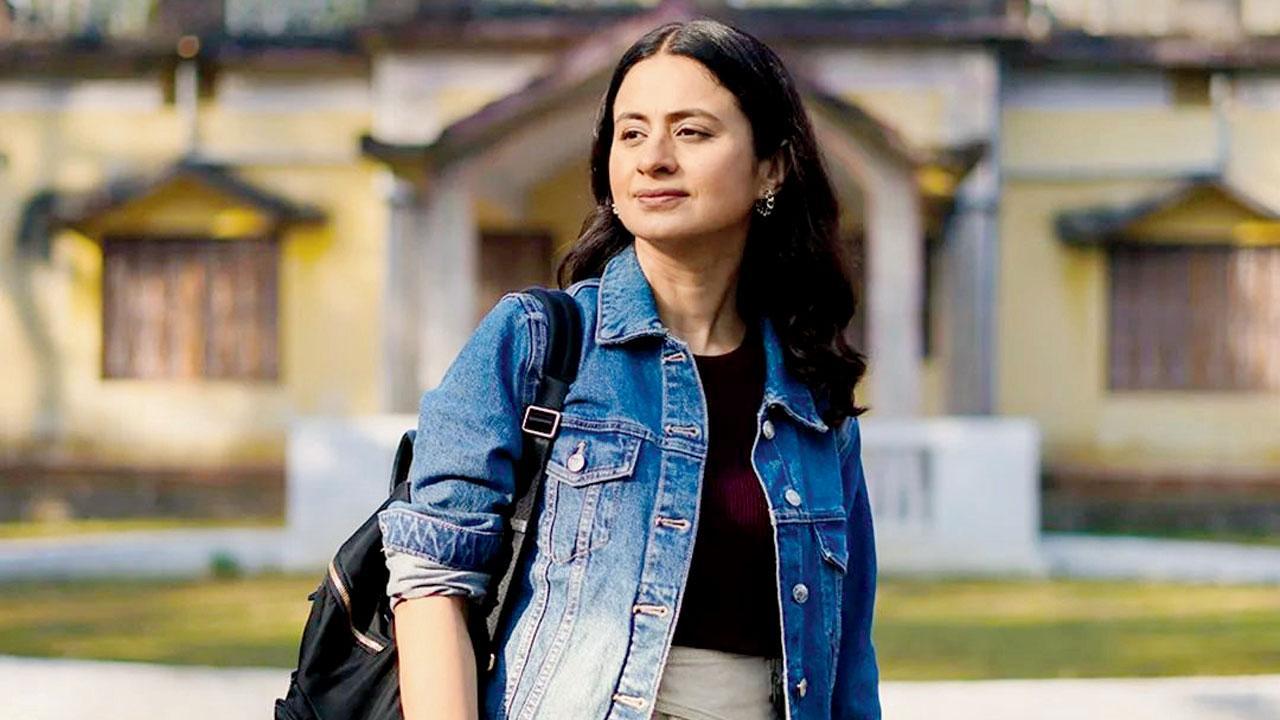 
There’s very little that Rasika Dugal hasn’t done in her 15-year-long illustrious career. So, when the opportunity to host a mini travel series for National Geographic came her way, the actor grabbed it with both hands. The bonus was that the project had her revisiting her home state—Jharkhand. “Postcards from Jharkhand gave me an opportunity to see my home state in a way that I hadn’t done before,” says Dugal, who found it tough to explore the state in just 10 days. “I wished I had double the time to soak in every experience before moving on to the next.”

Happy to share the beauty of the culturally rich state with others, Dugal informs that the Jharkhand government is actively working towards encouraging tourism in the state, and she wanted to rectify her functional travels to the state by hosting the series. “It took me seconds to say yes. It has always been on my wishlist,” says the actor. Dugal indulged in cultural activities and gorged on the native delicacies. “I had relished Litti Chokha but had never eaten Futkal chutney,” adds the actor, who claims to have climbed the tree to pluck Futkal (scientific name Ficus Geniculata) for the first time. “I painted Sohrai art on walls along with the women of the village and [saw] the entire Chau dance performance in an open-air space. I realised there was so much to know and learn about the place I grew up in,” says Dugal hoping to revisit the state again at leisure.

Next Story : This Friendship Day: Sanjana Sanghi shares the importance of friends in her life